Does Yograj Singh Dead or Alive?

As per our current Database, Yograj Singh is still alive (as per Wikipedia, Last update: May 10, 2020).

Currently, Yograj Singh is 62 years, 3 months and 16 days old. Yograj Singh will celebrate 63rd birthday on a Thursday 25th of March 2021. Below we countdown to Yograj Singh upcoming birthday.

Yograj Singh’s zodiac sign is Aries. According to astrologers, the presence of Aries always marks the beginning of something energetic and turbulent. They are continuously looking for dynamic, speed and competition, always being the first in everything - from work to social gatherings. Thanks to its ruling planet Mars and the fact it belongs to the element of Fire (just like Leo and Sagittarius), Aries is one of the most active zodiac signs. It is in their nature to take action, sometimes before they think about it well.

Yograj Singh was born in the Year of the Dog. Those born under the Chinese Zodiac sign of the Dog are loyal, faithful, honest, distrustful, often guilty of telling white lies, temperamental, prone to mood swings, dogmatic, and sensitive. Dogs excel in business but have trouble finding mates. Compatible with Tiger or Horse.

Former fast-medium bowler for India who became a Punjabi film star after his playing career.

His debut cricket Test was at Wellington against New Zealand.

He appeared in many Punjabi films beginning in 1983, including Qurbani Jatt Di, West Is West, and Bhaag Milkha Bhaag.

His son Yuvraj joined the Indian cricket team in 2000.

He co-starred with Om Puri in the 2010 film West is West. 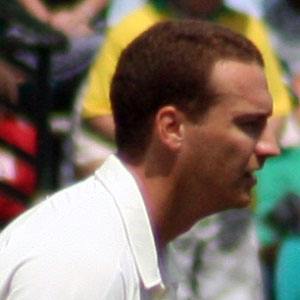 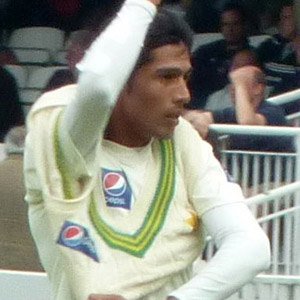 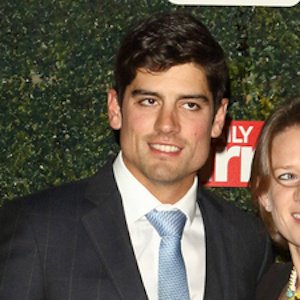 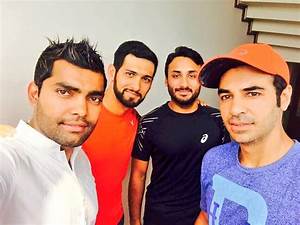 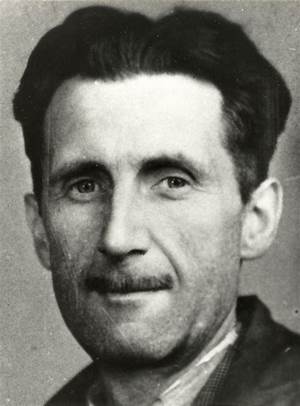 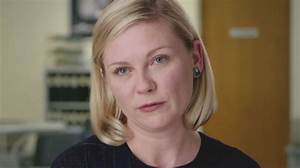 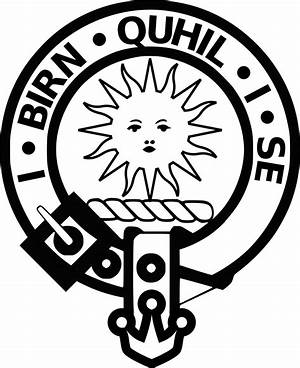 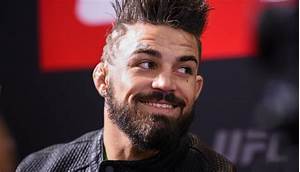 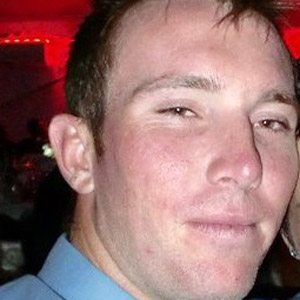 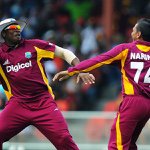