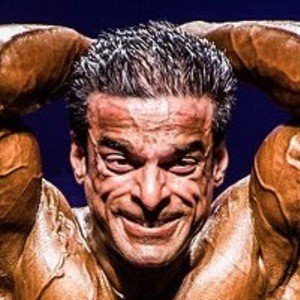 Does Yatinder Singh Dead or Alive?

As per our current Database, Yatinder Singh is still alive (as per Wikipedia, Last update: May 10, 2020).

Yatinder Singh’s zodiac sign is Capricorn. According to astrologers, Capricorn is a sign that represents time and responsibility, and its representatives are traditional and often very serious by nature. These individuals possess an inner state of independence that enables significant progress both in their personal and professional lives. They are masters of self-control and have the ability to lead the way, make solid and realistic plans, and manage many people who work for them at any time. They will learn from their mistakes and get to the top based solely on their experience and expertise.

Yatinder Singh was born in the Year of the Dog. Those born under the Chinese Zodiac sign of the Dog are loyal, faithful, honest, distrustful, often guilty of telling white lies, temperamental, prone to mood swings, dogmatic, and sensitive. Dogs excel in business but have trouble finding mates. Compatible with Tiger or Horse.

Bodybuilder who won the Silver medal at the 7th World Body Building, Physique Championship 2015, and Mr. India 2016. He has over 140,000 followers on his yatindersingh_official Instagram account.

He took up bodybuilding in high school and college and began competing professionally in 2001.

He injured himself during his training for Mr. Asia 2005 and was unable to compete. He then opened Otwo Gym and Spa in 2008.

He and Bharat Raj are both bodybuilders from India. 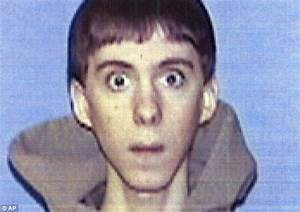 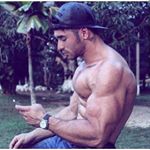 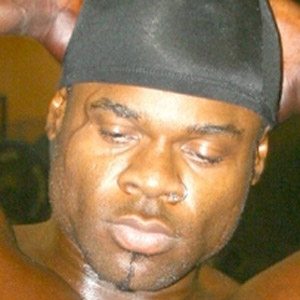 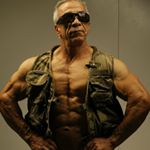 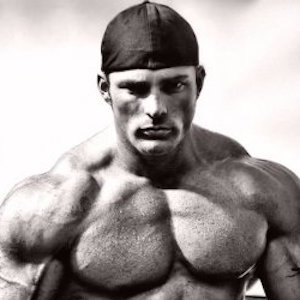 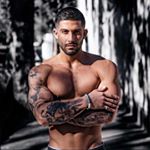 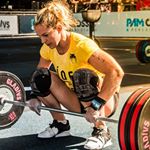 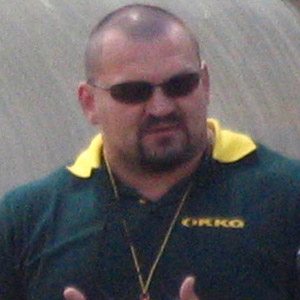 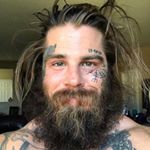 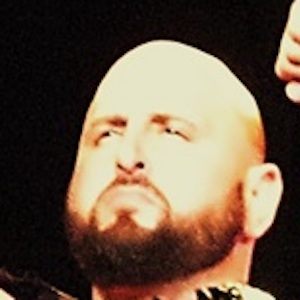