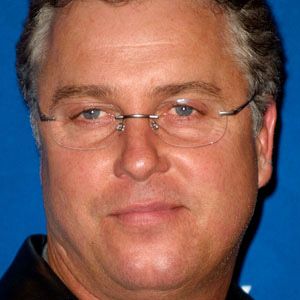 William Petersen was born on February 21, 1953 in Evanston, IL. Actor best known for his role as Dr. Grissom on the television series CSI and for his film roles in To Live and Die in L.A. and Manhunter.
William Petersen is a member of TV Actor

Does William Petersen Dead or Alive?

As per our current Database, William Petersen is still alive (as per Wikipedia, Last update: May 10, 2020).

William Petersen’s zodiac sign is Pisces. According to astrologers, Pisces are very friendly, so they often find themselves in a company of very different people. Pisces are selfless, they are always willing to help others, without hoping to get anything back. Pisces is a Water sign and as such this zodiac sign is characterized by empathy and expressed emotional capacity.

William Petersen was born in the Year of the Snake. Those born under the Chinese Zodiac sign of the Snake are seductive, gregarious, introverted, generous, charming, good with money, analytical, insecure, jealous, slightly dangerous, smart, they rely on gut feelings, are hard-working and intelligent. Compatible with Rooster or Ox. 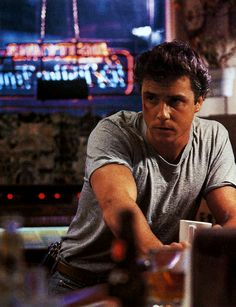 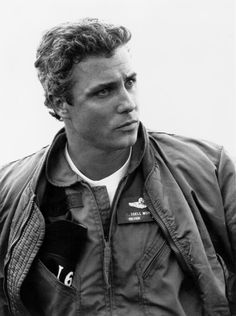 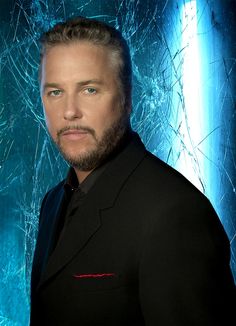 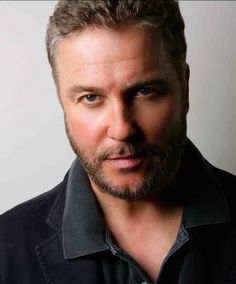 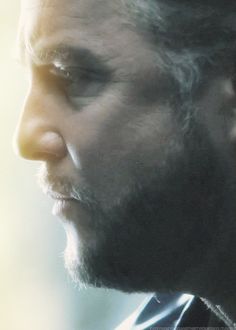 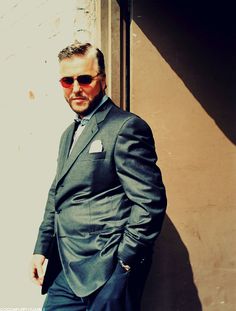 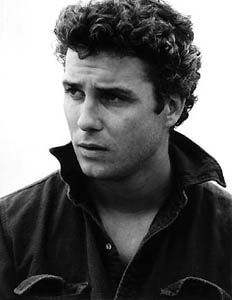 Actor best known for his role as Dr. Grissom on the television series CSI and for his film roles in To Live and Die in L.A. and Manhunter.

While at Idaho St. University on a football scholarship, he took an acting class which shifted his gears and so he decided to leave college to study as a Shakespearean actor.

He played a Governor in the 2000 thriller The Contender and portrayed Will Graham in the film Manhunter.

His wife, Joanne, left Idaho State University with him to pursue a career in acting.

In 2012, he had a role in Seeking a Friend for the End of the World, which starred Steve Carell. 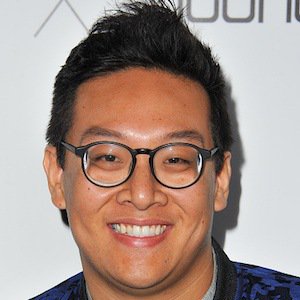 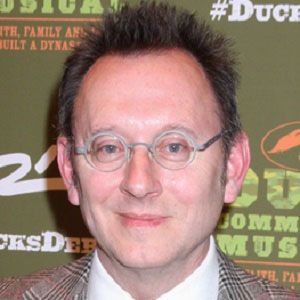