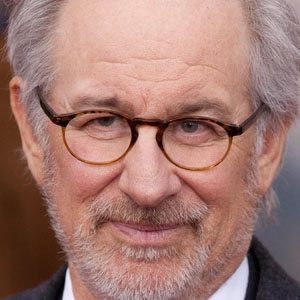 Steven Spielberg was born on December 18, 1946 in Cincinnati, OH. Celebrated director who achieved box office records with the blockbuster films Jaws, E.T., and Jurassic Park. He received the Academy Award for Best Director for the films Schindler's List and Saving Private Ryan. He also directed the action/adventure classic trilogy Indiana Jones, starring Harrison Ford, in the '80s.
Steven Spielberg is a member of Director

Does Steven Spielberg Dead or Alive?

As per our current Database, Steven Spielberg is still alive (as per Wikipedia, Last update: May 10, 2020).

Steven Spielberg’s zodiac sign is Sagittarius. According to astrologers, Sagittarius is curious and energetic, it is one of the biggest travelers among all zodiac signs. Their open mind and philosophical view motivates them to wander around the world in search of the meaning of life. Sagittarius is extrovert, optimistic and enthusiastic, and likes changes. Sagittarius-born are able to transform their thoughts into concrete actions and they will do anything to achieve their goals.

Steven Spielberg was born in the Year of the Dog. Those born under the Chinese Zodiac sign of the Dog are loyal, faithful, honest, distrustful, often guilty of telling white lies, temperamental, prone to mood swings, dogmatic, and sensitive. Dogs excel in business but have trouble finding mates. Compatible with Tiger or Horse. 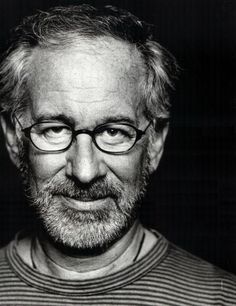 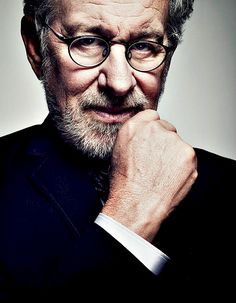 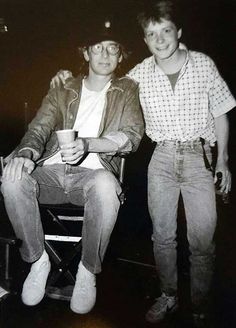 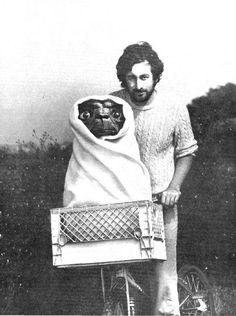 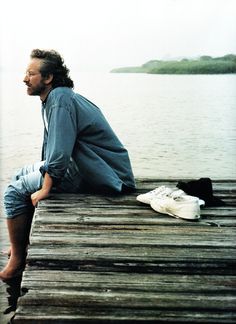 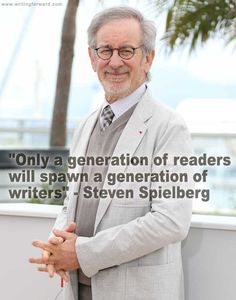 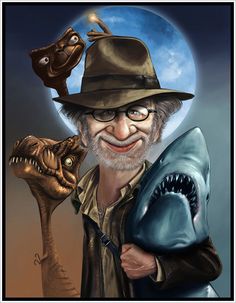 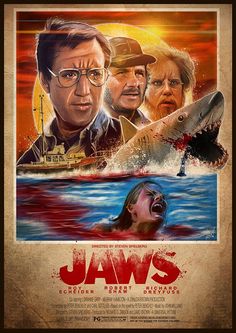 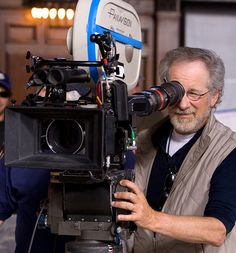 He charged friends and family to watch the 8mm adventure films he made growing up. His 1968 short film Amblin' inspired the name of his Future production company Amblin Entertainment.

His 1977 science fiction feature Close Encounters of the Third Kind was labeled "culturally, historically, or aesthetically significant" by the United States Library of Congress and chosen for preservation in the National Film Registry.

He married Amy Irving on November 27, 1985, and after their divorce, married Kate Capshaw on October 12, 1991. He has six children named Sasha, Max, Sawyer, Mikaela, Destry and Theo.