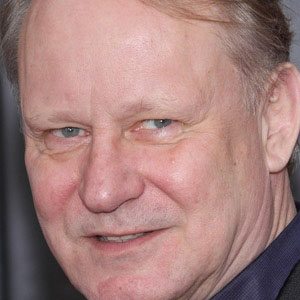 Stellan Skarsgard was born on June 13, 1951 in Gothenburg, Sweden. Acclaimed Swedish actor well known for his roles in the films Thor, The Avengers, and Mamma Mia! In 2017, he starred in the German film Return To Montauk.
Stellan Skarsgard is a member of Movie Actor

Does Stellan Skarsgard Dead or Alive?

As per our current Database, Stellan Skarsgard is still alive (as per Wikipedia, Last update: May 10, 2020).

Stellan Skarsgard’s zodiac sign is Gemini. According to astrologers, Gemini is expressive and quick-witted, it represents two different personalities in one and you will never be sure which one you will face. They are sociable, communicative and ready for fun, with a tendency to suddenly get serious, thoughtful and restless. They are fascinated with the world itself, extremely curious, with a constant feeling that there is not enough time to experience everything they want to see.

Stellan Skarsgard was born in the Year of the Rabbit. Those born under the Chinese Zodiac sign of the Rabbit enjoy being surrounded by family and friends. They’re popular, compassionate, sincere, and they like to avoid conflict and are sometimes seen as pushovers. Rabbits enjoy home and entertaining at home. Compatible with Goat or Pig. 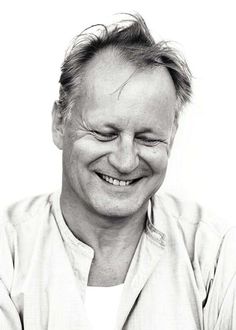 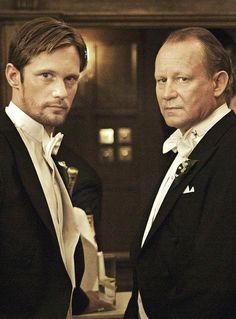 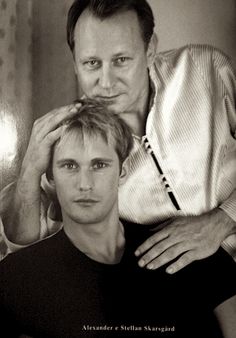 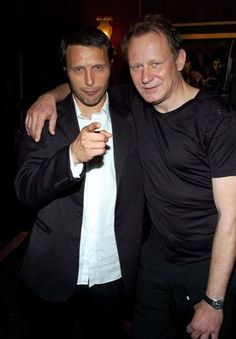 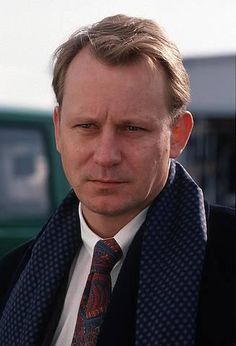 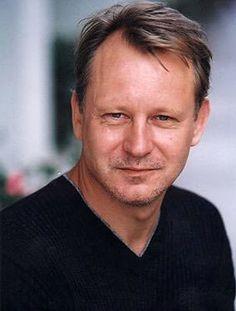 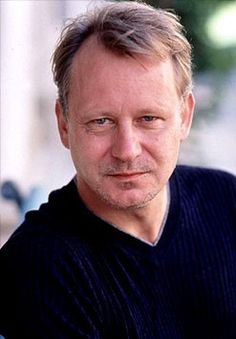 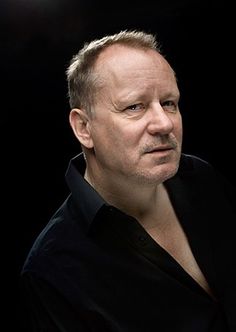 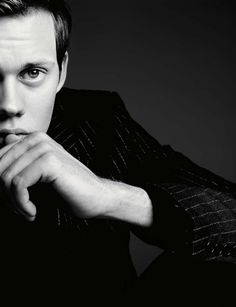 Acclaimed Swedish actor well known for his roles in the films Thor, The Avengers, and Mamma Mia! In 2017, he starred in the German film Return To Montauk.

He played several minor roles in Swedish television. In 1972, he debuted as Erik in Strandhugg i somras.

In 2008, he appeared in three episodes of the HBO series Entourage.

He married My Skarsgard in 1975 and divorced her in 2007. He then married Megan Everett in 2009. He has eight children: Alexander, Gustaf, Bill, Valter, Sam, Eija, Ossian and Kolbjorn.

He co-starred in Good Will Hunting with Matt Damon.