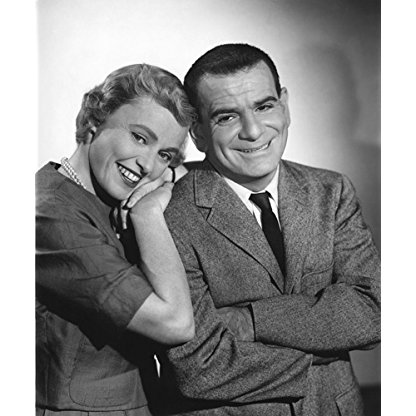 Does Sid Melton Dead or Alive?

Sid Melton’s zodiac sign is Gemini. According to astrologers, Gemini is expressive and quick-witted, it represents two different personalities in one and you will never be sure which one you will face. They are sociable, communicative and ready for fun, with a tendency to suddenly get serious, thoughtful and restless. They are fascinated with the world itself, extremely curious, with a constant feeling that there is not enough time to experience everything they want to see.

Sid Melton was born in the Year of the Snake. Those born under the Chinese Zodiac sign of the Snake are seductive, gregarious, introverted, generous, charming, good with money, analytical, insecure, jealous, slightly dangerous, smart, they rely on gut feelings, are hard-working and intelligent. Compatible with Rooster or Ox. 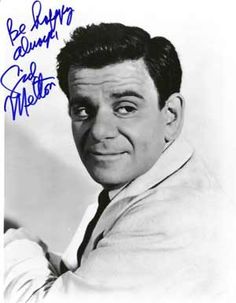 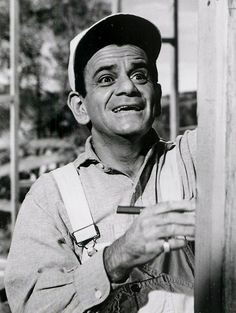 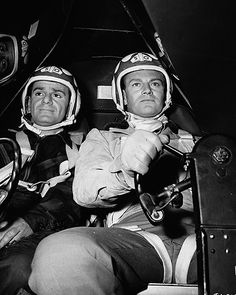 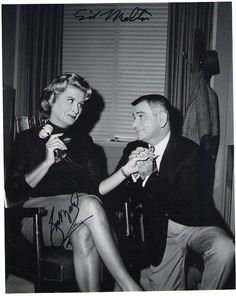 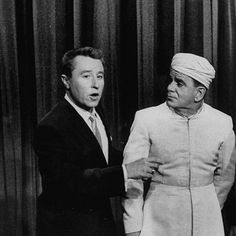 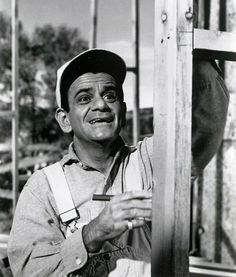 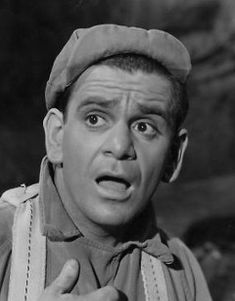 Born in Brooklyn, New York as Sidney Meltzer, he was the son of Isidor Meltzer, a Yiddish theater Comedian, and the brother of Screenwriter Lewis Meltzer. He made his stage debut in a 1939 touring production of See My Lawyer and in 1941 was cast as Fingers in Shadow of the Thin Man. During World War II Melton entertained American Soldiers overseas and met Screenwriter Aubrey Wisberg, who arranged for him to have a part in his Treasure of Monte Cristo for Robert Lippert. This was his first film after signing his first Hollywood contract with Lippert Pictures in 1949. The studio churned out low-budget films, most of them made in less than a week, and he was the comic relief in dozens of them, including Monte Cristo, Mask of the Dragon and Lost Continent.

Melton was married in the 1940s, but the marriage was annulled.

Melton appeared three times as Harry Cooper in the 1955–56 sitcom It's Always Jan. In the late 1950s, he played several small roles in the popular Desilu show The Lucy-Desi Comedy Hour as a construction worker who comes into the room through the window to ask for Milton Berle's autograph for his children. He starred in another episode in which he plays a bellboy for a hotel in Nome, Alaska that Lucy and the gang are staying at.

Melton died from pneumonia on November 2, 2011, aged 94. He was interred at Mount Sinai Memorial Park Cemetery in Los Angeles.