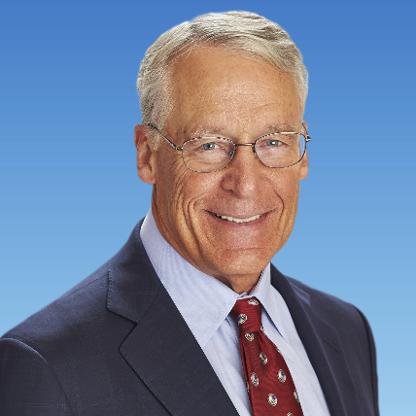 S. Robson Walton was born on October 28, 1944 in Bentonville, Arkansas, United States, is Chairman, Wal-Mart Stores. Rob Walton is the eldest son of Wal-Mart founder Sam Walton. He ran the retailer for 23 years, taking over as chairman upon his father's death in 1992. He retired as chairman in June 2015 and was replaced by his son-in-law, Greg Penner. He still sits on the board of Wal-Mart. He and other heirs of Sam Walton collectively own more than half of Wal-Mart's stock.
S. Robson Walton is a member of Fashion and Retail

As per our current Database, S. Robson Walton is still alive (as per Wikipedia, Last update: May 10, 2020).

S. Robson Walton’s zodiac sign is Scorpio. According to astrologers, Scorpio-born are passionate and assertive people. They are determined and decisive, and will research until they find out the truth. Scorpio is a great leader, always aware of the situation and also features prominently in resourcefulness. Scorpio is a Water sign and lives to experience and express emotions. Although emotions are very important for Scorpio, they manifest them differently than other water signs. In any case, you can be sure that the Scorpio will keep your secrets, whatever they may be.

S. Robson Walton was born in the Year of the Monkey. Those born under the Chinese Zodiac sign of the Monkey thrive on having fun. They’re energetic, upbeat, and good at listening but lack self-control. They like being active and stimulated and enjoy pleasing self before pleasing others. They’re heart-breakers, not good at long-term relationships, morals are weak. Compatible with Rat or Dragon. 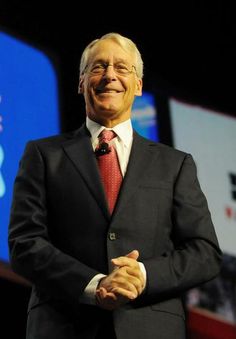 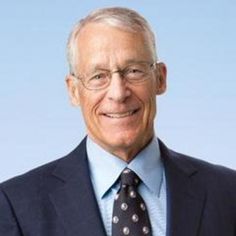 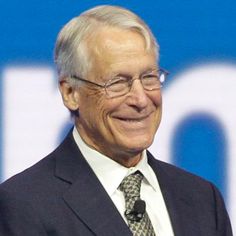 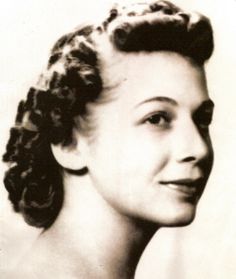 Walton attended The College of Wooster and graduated from the University of Arkansas in 1966 with a bachelor of science degree in Business administration, where he was also a member of the Lambda Chi Alpha fraternity. He received his Juris Doctor degree from Columbia Law School in 1969. Walton is also a trustee at The College of Wooster.

By the time he left Tulsa in 1978, Walton had three children, was divorced from his first wife, and was remarried to Carolyn Funk. He and Carolyn filed for divorce in 2000. He married his third wife Melani Lowman-Walton in 2005.

After graduation, Walton became a member of the law firm that represented Wal-Mart, Conner & Winters in Tulsa, Oklahoma. In 1978, he left Tulsa to join Wal-Mart as a senior vice President, and in 1982, he was appointed vice chairman. He was named chairman of the board of Directors on April 7, 1992, two days after his father's death.

Along with his siblings, he has pledged about $2 billion to the Walton Family Foundation from 2008 to 2013. 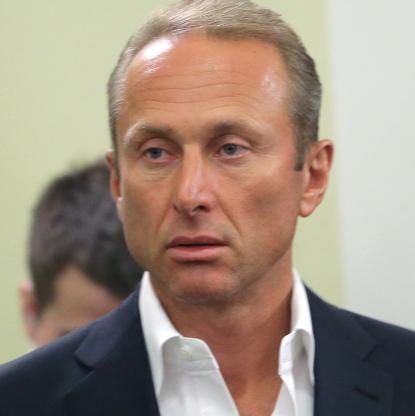 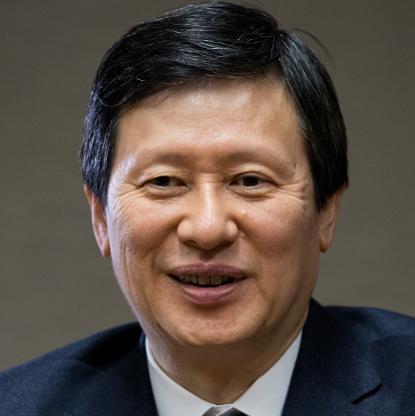 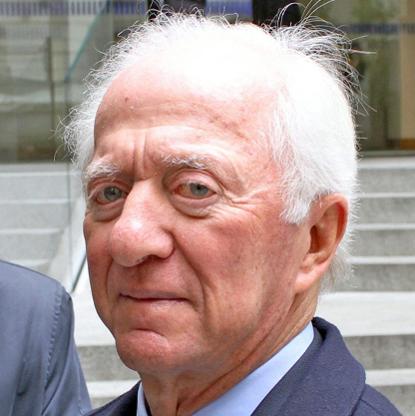 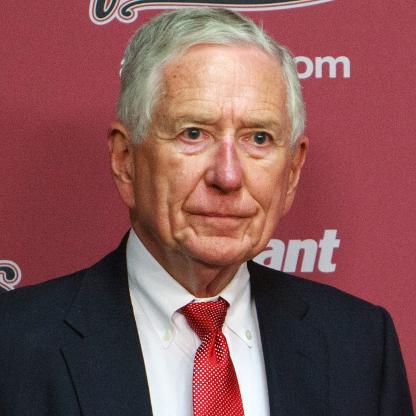 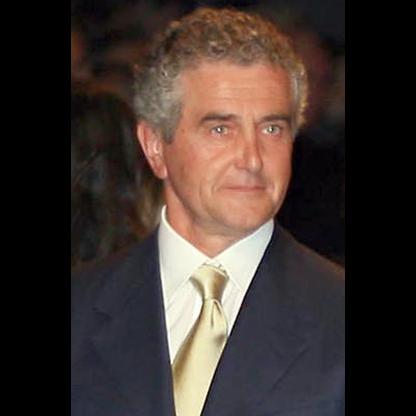 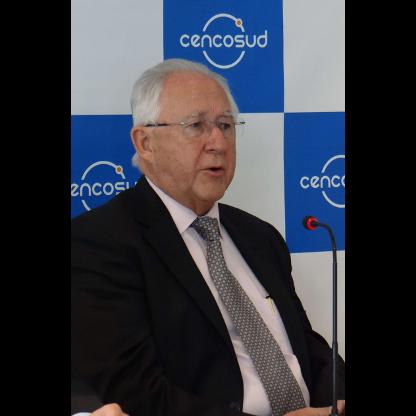 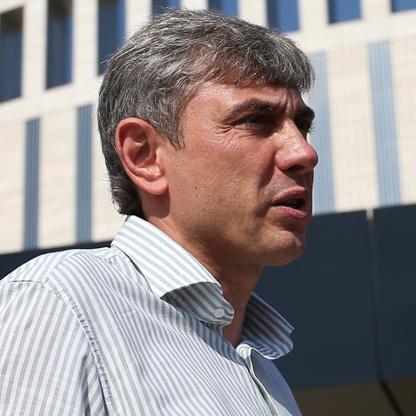 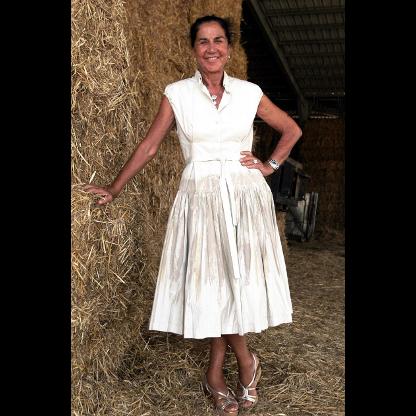 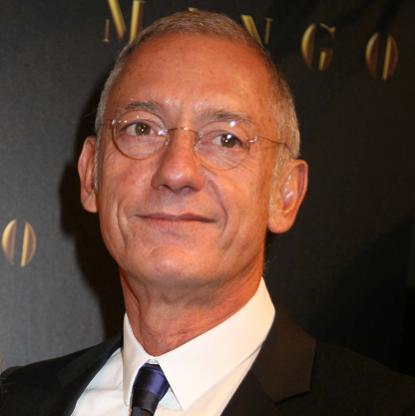