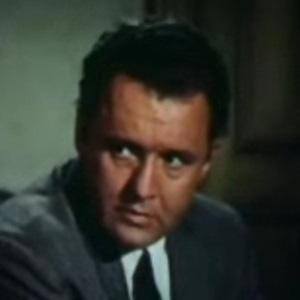 Rod Steiger was born on April 14, 1925 in Westhampton, NY. He won a Best Actor Academy Award for his role in the 1967 film, In the Heat of the Night. Critics celebrated his performances in Oklahoma! and The Harder They Fall.
Rod Steiger is a member of Movie Actor

Does Rod Steiger Dead or Alive?

Rod Steiger’s zodiac sign is Aries. According to astrologers, the presence of Aries always marks the beginning of something energetic and turbulent. They are continuously looking for dynamic, speed and competition, always being the first in everything - from work to social gatherings. Thanks to its ruling planet Mars and the fact it belongs to the element of Fire (just like Leo and Sagittarius), Aries is one of the most active zodiac signs. It is in their nature to take action, sometimes before they think about it well.

Rod Steiger was born in the Year of the Ox. Another of the powerful Chinese Zodiac signs, the Ox is steadfast, solid, a goal-oriented leader, detail-oriented, hard-working, stubborn, serious and introverted but can feel lonely and insecure. Takes comfort in friends and family and is a reliable, protective and strong companion. Compatible with Snake or Rooster. 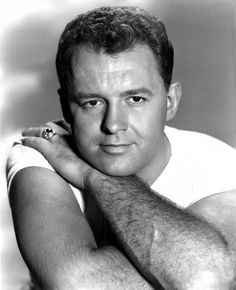 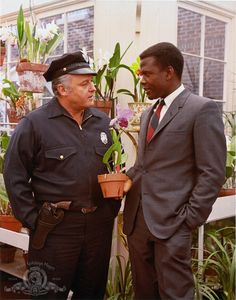 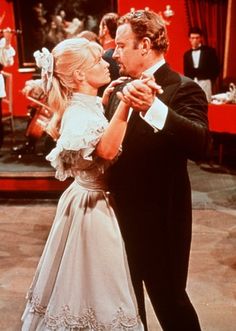 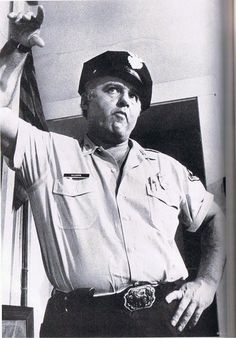 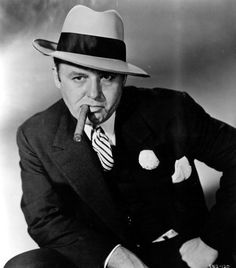 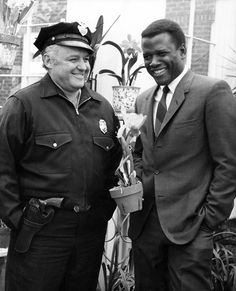 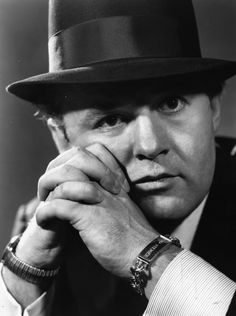 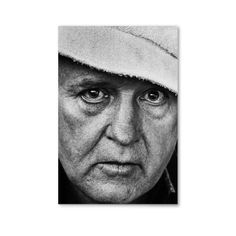 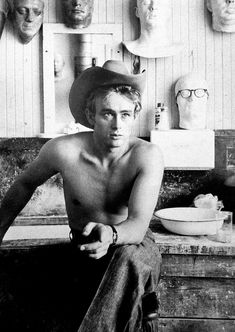 He won a Best Actor Academy Award for his role in the 1967 film, In the Heat of the Night. Critics celebrated his performances in Oklahoma! and The Harder They Fall.

He left home at age sixteen to join the United States Navy during World War II.

An Academy Award winner, he appeared in On the Waterfront, Waterloo, and Doctor Zhivago.

His daughter is opera singer Anna Steiger. He was married to his fifth wife, Joan Benedict, from 2000 to 2002.

He starred with Marlon Brando in On the Waterfront.