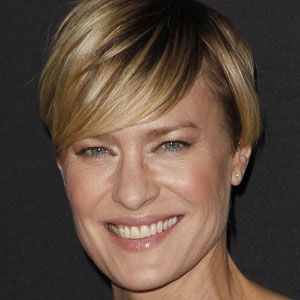 Robin Wright was born on April 8, 1966 in Dallas, TX. Actress who became known for playing Forrest's true love, Jenny, in the 1994 classic Forrest Gump. Her acting in the film earned her a Golden Globe nomination. She also stars as Claire Underwood in the Netflix series House of Cards.
Robin Wright is a member of Movie Actress

Does Robin Wright Dead or Alive?

As per our current Database, Robin Wright is still alive (as per Wikipedia, Last update: May 10, 2020).

Currently, Robin Wright is 54 years, 3 months and 1 days old. Robin Wright will celebrate 55rd birthday on a Thursday 8th of April 2021. Below we countdown to Robin Wright upcoming birthday.

Robin Wright’s zodiac sign is Aries. According to astrologers, the presence of Aries always marks the beginning of something energetic and turbulent. They are continuously looking for dynamic, speed and competition, always being the first in everything - from work to social gatherings. Thanks to its ruling planet Mars and the fact it belongs to the element of Fire (just like Leo and Sagittarius), Aries is one of the most active zodiac signs. It is in their nature to take action, sometimes before they think about it well.

Robin Wright was born in the Year of the Horse. Those born under the Chinese Zodiac sign of the Horse love to roam free. They’re energetic, self-reliant, money-wise, and they enjoy traveling, love and intimacy. They’re great at seducing, sharp-witted, impatient and sometimes seen as a drifter. Compatible with Dog or Tiger. 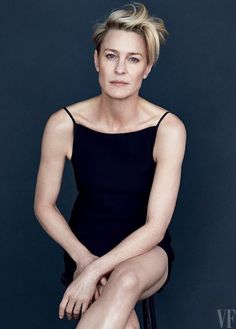 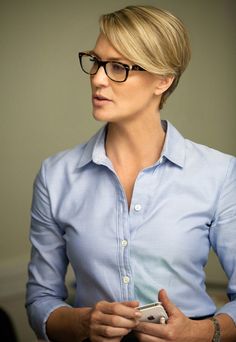 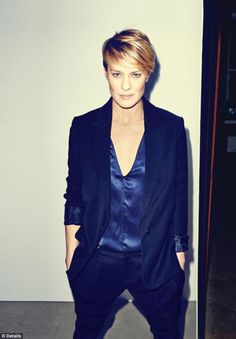 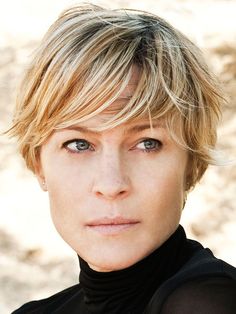 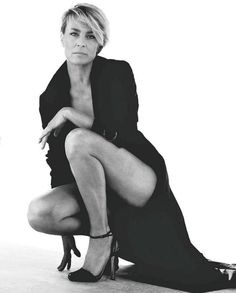 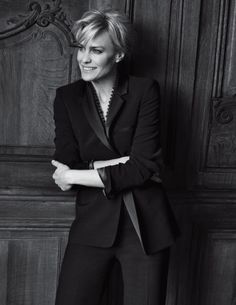 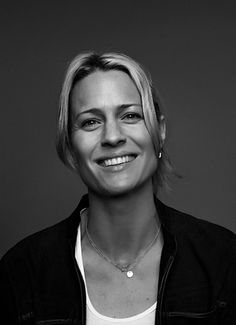 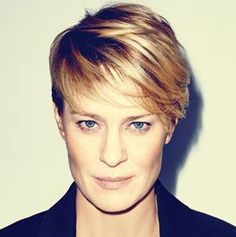 Actress who became known for playing Forrest's true love, Jenny, in the 1994 classic Forrest Gump. Her acting in the film earned her a Golden Globe nomination. She also stars as Claire Underwood in the Netflix series House of Cards.

She was in the film adaptation of Moll Flanders.

She played Journalist Erika Berger in the detective thriller The Girl with the Dragon Tattoo.

She was previously married to actor Sean Penn, with whom she had two children, Hopper and Dylan. After their divorce, she began dating actor Ben Foster. She and Foster were briefly engaged before separating in 2015.

She was in the children's classic film The Princess Bride alongside Cary Elwes.