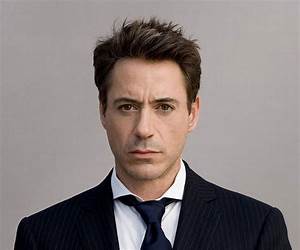 Robert Downey Sr. was born on June 24, 1936 in New York City, NY. Underground filmmaker known for writing and directing the films Hugo Pool, Putney Swope, and Greaser's Palace. He is also the father of actor Robert Downey Jr.
Robert Downey Sr. is a member of Director

As per our current Database, Robert Downey Sr. is still alive (as per Wikipedia, Last update: May 10, 2020).

Robert Downey Sr.’s zodiac sign is Cancer. According to astrologers, the sign of Cancer belongs to the element of Water, just like Scorpio and Pisces. Guided by emotion and their heart, they could have a hard time blending into the world around them. Being ruled by the Moon, phases of the lunar cycle deepen their internal mysteries and create fleeting emotional patterns that are beyond their control. As children, they don't have enough coping and defensive mechanisms for the outer world, and have to be approached with care and understanding, for that is what they give in return.

Robert Downey Sr. was born in the Year of the Rat. Those born under the Chinese Zodiac sign of the Rat are quick-witted, clever, charming, sharp and funny. They have excellent taste, are a good friend and are generous and loyal to others considered part of its pack. Motivated by money, can be greedy, is ever curious, seeks knowledge and welcomes challenges. Compatible with Dragon or Monkey. 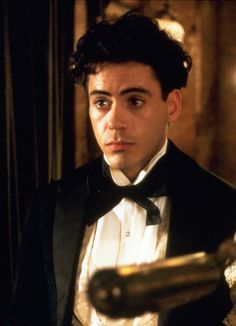 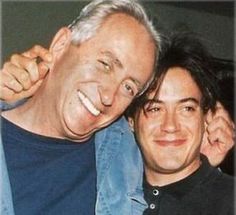 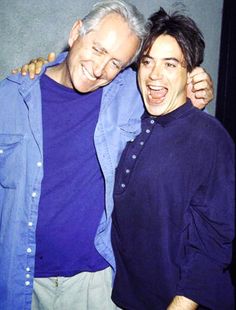 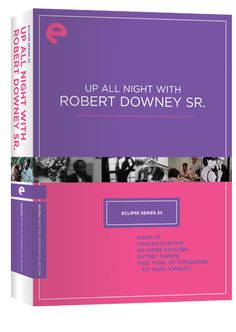 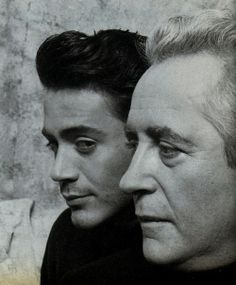 Underground filmmaker known for writing and directing the films Hugo Pool, Putney Swope, and Greaser's Palace. He is also the father of actor Robert Downey Jr.

He directed his first short film, Balls Bluff, in 1961.

In 2005, he released a documentary about life on the streets of Philadelphia called Rittenhouse Square.

He married Rosemary Rogers, his third wife, in 1998. He previously had two children, Robert Jr. and Allyson, with his first wife Elsie Downey.