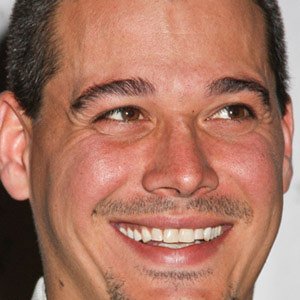 Rob Mariano was born on December 25, 1975 in Boston, MA. Television personality from reality shows like Survivor and The Amazing Race who won Survivor: Redemption Island. He briefly co-hosted the Discovery Channel series "Around The World In 80 Days."
Rob Mariano is a member of Reality Star

Does Rob Mariano Dead or Alive?

As per our current Database, Rob Mariano is still alive (as per Wikipedia, Last update: May 10, 2020).

Currently, Rob Mariano is 44 years, 6 months and 9 days old. Rob Mariano will celebrate 45rd birthday on a Friday 25th of December 2020. Below we countdown to Rob Mariano upcoming birthday.

Rob Mariano’s zodiac sign is Capricorn. According to astrologers, Capricorn is a sign that represents time and responsibility, and its representatives are traditional and often very serious by nature. These individuals possess an inner state of independence that enables significant progress both in their personal and professional lives. They are masters of self-control and have the ability to lead the way, make solid and realistic plans, and manage many people who work for them at any time. They will learn from their mistakes and get to the top based solely on their experience and expertise.

Rob Mariano was born in the Year of the Rabbit. Those born under the Chinese Zodiac sign of the Rabbit enjoy being surrounded by family and friends. They’re popular, compassionate, sincere, and they like to avoid conflict and are sometimes seen as pushovers. Rabbits enjoy home and entertaining at home. Compatible with Goat or Pig. 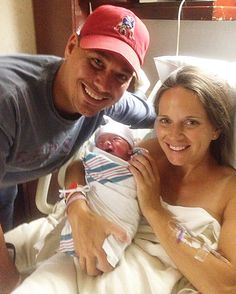 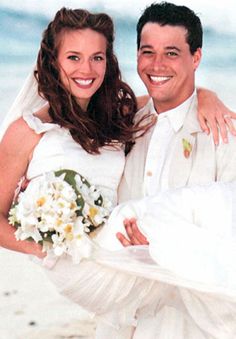 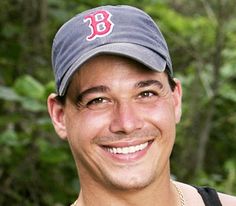 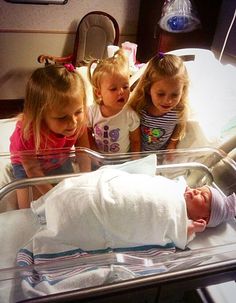 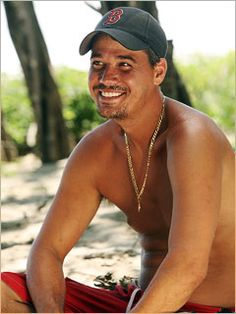 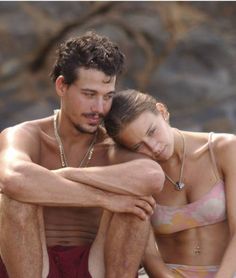 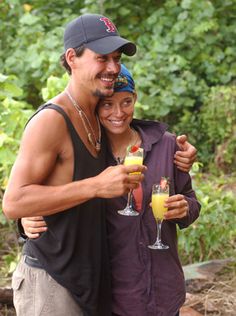 Television personality from reality shows like Survivor and The Amazing Race who won Survivor: Redemption Island. He briefly co-hosted the Discovery Channel series "Around The World In 80 Days."

He was heavily involved with Sports, playing golf and tennis at Xaverian Brothers High School.

He is a die-hard Boston Red Sox fan and wore a Sox hat during three seasons of Survivor and two seasons of The Amazing Race.

He married Survivor co-star, Amber Brkich in 2005. The couple have four daughters together.

He was a contestant on Survivor, which was hosted by Jeff Probst. 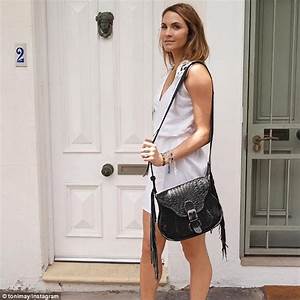 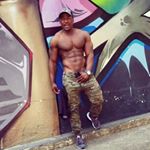 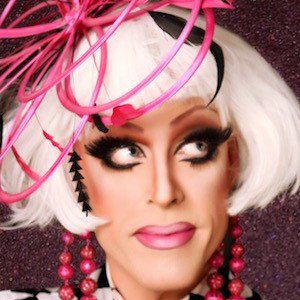 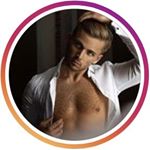 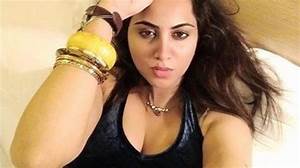 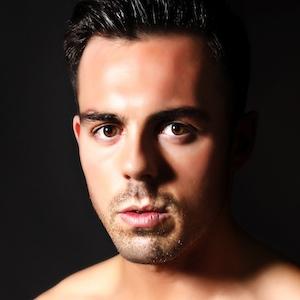 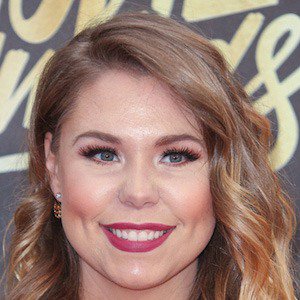 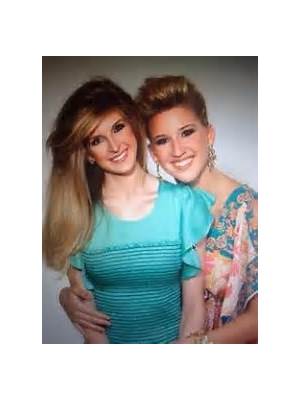 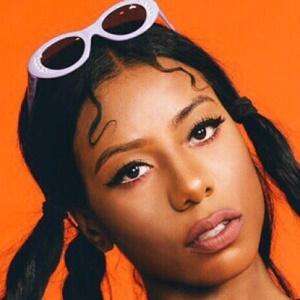 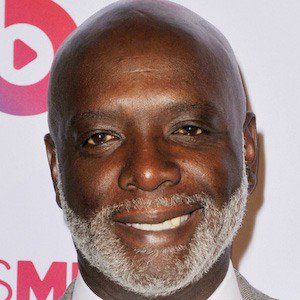