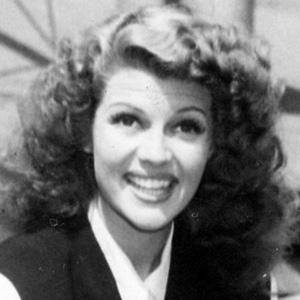 Rita Hayworth was born on October 17, 1918 in Brooklyn, NY. American actress best known for her appearance in 1944 musical Cover Girl. She was featured in over 60 films throughout her 37-year career.
Rita Hayworth is a member of Movie Actress

Does Rita Hayworth Dead or Alive?

Rita Hayworth’s zodiac sign is Libra. According to astrologers, People born under the sign of Libra are peaceful, fair, and they hate being alone. Partnership is very important for them, as their mirror and someone giving them the ability to be the mirror themselves. These individuals are fascinated by balance and symmetry, they are in a constant chase for justice and equality, realizing through life that the only thing that should be truly important to themselves in their own inner core of personality. This is someone ready to do nearly anything to avoid conflict, keeping the peace whenever possible

Rita Hayworth was born in the Year of the Horse. Those born under the Chinese Zodiac sign of the Horse love to roam free. They’re energetic, self-reliant, money-wise, and they enjoy traveling, love and intimacy. They’re great at seducing, sharp-witted, impatient and sometimes seen as a drifter. Compatible with Dog or Tiger. 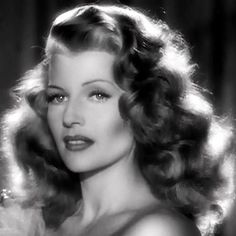 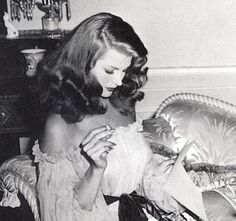 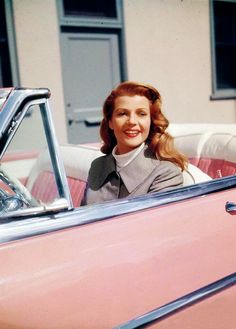 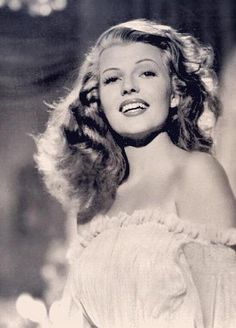 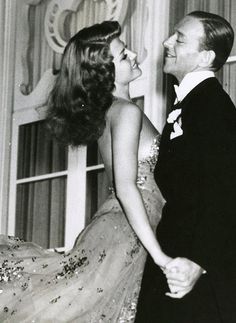 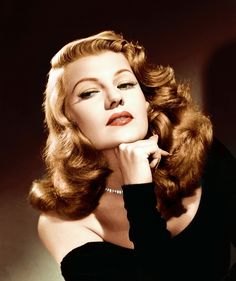 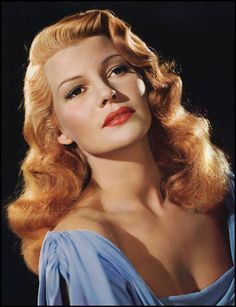 American Actress best known for her appearance in 1944 musical Cover Girl. She was featured in over 60 films throughout her 37-year career.

She performed publicly as a Dancer at the age of six.

When the Depression wiped out her family's savings, she and her father went across the border to perform in clubs because she was too young to perform in Hollywood.

She was married and divorced five times. Her longest union, to Edward Judson, lasted from 1937 to 1942. She had two daughters, Yasmin and Rebecca.

She was featured on AFI's list of 100 Most Famous Stars, along with Audrey Hepburn.