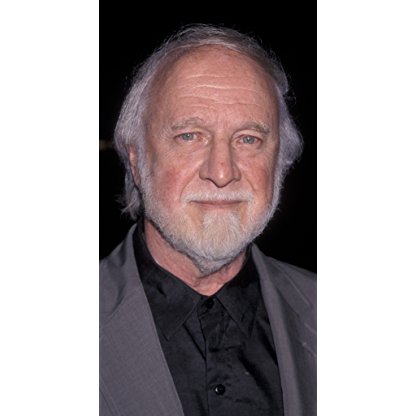 Richard Matheson was born on February 20, 1926 in  Allendale, New Jersey, United States, is Writer, Miscellaneous Crew, Actor. Born in New Jersey and raised in Brooklyn, Richard Burton Matheson first became a published author while still a child, when his stories and poems ran in the "Brooklyn Eagle". A lifelong reader of fantasy tales, he made his professional writing bow in 1950 when his short story "Born of Man and Woman"? appeared in "The Magazine of Fantasy and Science Fiction"; Matheson turned out a number of highly regarded horror, fantasy and mystery stories throughout that decade. He broke into films in 1956, adapting his novel "The Shrinking Man" for the big-screen The Incredible Shrinking Man (1957).
Richard Matheson is a member of Writer

Does Richard Matheson Dead or Alive?

Richard Matheson’s zodiac sign is Pisces. According to astrologers, Pisces are very friendly, so they often find themselves in a company of very different people. Pisces are selfless, they are always willing to help others, without hoping to get anything back. Pisces is a Water sign and as such this zodiac sign is characterized by empathy and expressed emotional capacity.

Richard Matheson was born in the Year of the Tiger. Those born under the Chinese Zodiac sign of the Tiger are authoritative, self-possessed, have strong leadership qualities, are charming, ambitious, courageous, warm-hearted, highly seductive, moody, intense, and they’re ready to pounce at any time. Compatible with Horse or Dog. 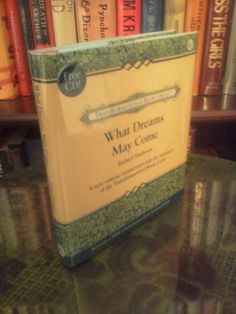 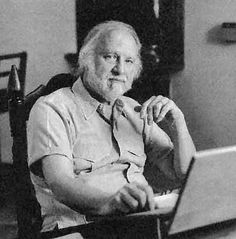 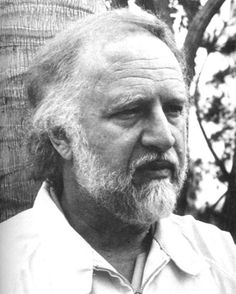 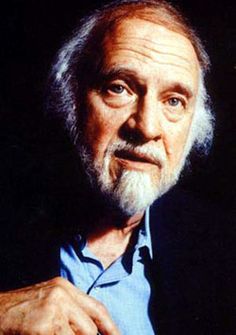 At the annual World Fantasy Conventions he won two judged, annual literary awards for particular works: World Fantasy Awards for Bid Time Return as the best novel of 1975 and Richard Matheson: Collected Stories as the best collection of 1989.

Matheson died just days before he was due to receive the Visionary award at the 39th Saturn Awards ceremony. As a tribute, the ceremony was dedicated to him and the award was presented posthumously. Academy President Robert Holguin said "Richard's accomplishments will live on forever in the imaginations of everyone who read or saw his inspired and inimitable work."

The tribute anthology He is Legend was published by Gauntlet Press in 2009.

Matheson died just days before he was due to receive the Visionary award at the 39th Saturn Awards ceremony. As a tribute, the ceremony was dedicated to him and the award was presented posthumously. Academy President Robert Holguin said "Richard's accomplishments will live on forever in the imaginations of everyone who read or saw his inspired and inimitable work."

According to film critic Roger Ebert, Matheson's scientific approach to the supernatural in I Am Legend and other novels from the 1950s and early 1960s "anticipated pseudorealistic fantasy novels like Rosemary's Baby and The Exorcist."

Matheson's first novel to be published, Someone Is Bleeding, appeared from Lion Books in 1953. In 1960, Matheson published The Beardless Warriors, a non-fantastic, autobiographical novel about teenage American Soldiers in World War II. It was filmed in 1967 as The Young Warriors though most of Matheson's plot was jettisoned. During the 1950s he published a handful of Western stories (later collected in By the Gun); and during the 1990s he published Western novels such as Journal of the Gun Years, The Gunfight, The Memoirs of Wild Bill Hickok, and Shadow on the Sun.

Matheson was born in Allendale, New Jersey, to Norwegian immigrants Bertolf and Fanny, who divorced when he was 8. Matheson subsequently was raised in Brooklyn, New York by his mother. His early writing influences were the film Dracula, novels by Kenneth Roberts, and a poem he saw in the newspaper The Brooklyn Eagle, where at age 8 he would publish his first short story. After graduating from Brooklyn Technical High School, he served with the United States Army in Europe during World War II, an experience that formed the basis for his 1960 novel The Beardless Warriors. After returning home, he attended the Missouri School of Journalism at the University of Missouri, earning his Bachelor of Arts degree in 1949. Afterward, he moved to California.

For Hammer Film Productions he wrote the screenplay for Fanatic (1965; US title: Die! Die! My Darling!) based on the novel Nightmare by Anne Blaisdell, starring Tallulah Bankhead and Stefanie Powers; he also adapted for Hammer Dennis Wheatley's The Devil Rides Out (1968).

He adapted his 1971 short story "Duel" as a screenplay directed by a young Steven Spielberg, for the television film of the same name that year.

In 1973, Matheson earned an Edgar Award from the Mystery Writers of America for his teleplay for The Night Stalker, one of two TV movies written by Matheson and directed by Dan Curtis (the other was The Night Strangler, which preceded the TV series Kolchak: The Night Stalker). Matheson worked extensively with Curtis; the 1977 television movie Dead of Night features three stories written for the screen by Matheson — "Second Chance" (based on the story by Jack Finney); "No Such Thing as a Vampire" (based on Matheson's story of the same name); and "Bobby", an original script written for this omnibus movie by Matheson.

At the annual World Fantasy Conventions he won two judged, annual literary awards for particular works: World Fantasy Awards for Bid Time Return as the best novel of 1975 and Richard Matheson: Collected Stories as the best collection of 1989.

In the 1980s Matheson published the novel Earthbound, wrote several screenplays for the TV series Amazing Stories, and continued to publish short fiction.

Matheson published four western novels in this decade, plus the suspense novel Seven Steps to Midnight (1993) and the blackly comic locked-room mystery novel, Now You See It ..., aptly dedicated to Robert Bloch (1995).

The tribute anthology He is Legend was published by Gauntlet Press in 2009.

His first-written novel, Hunger and Thirst, was ignored by publishers for several decades before eventually being published in 2010, but his short story "Born of Man and Woman" was published in The Magazine of Fantasy & Science Fiction, Summer 1950, the new quarterly's third issue and attracted attention. It is the tale of a monstrous child chained by its parents in the cellar, cast as the creature's diary in poignantly non-idiomatic English. Later that year he placed stories in the first and third numbers of Galaxy Science Fiction, a new monthly. His first anthology of work was published in 1954. Between 1950 and 1971, he produced dozens of stories, frequently blending elements of the science fiction, horror, and fantasy genres.

He also wrote several movies—the offbeat comedy and box-office flop Loose Cannons, the biopic The Dreamer of Oz (about L. Frank Baum), a segment of Rod Serling's Lost Classics, and Trilogy of Terror II. Short stories continued to flow from his pen, and he saw the adaptations by other hands of two more of his novels for the big screen—What Dreams May Come and A Stir of Echoes (as Stir of Echoes). In 1999, Matheson published a non-fiction work The Path, inspired by his interest in psychic phenomena. 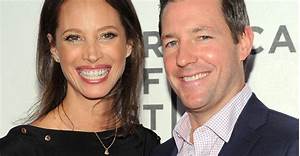