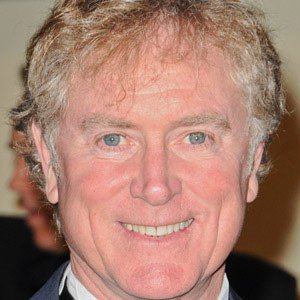 Randall Wallace was born on July 28, 1949 in Jackson, TN. Oscar-nominated screenwriter of Braveheart and director of prestigious films such as Secretariat and We Were Soldiers.
Randall Wallace is a member of Director

Does Randall Wallace Dead or Alive?

As per our current Database, Randall Wallace is still alive (as per Wikipedia, Last update: May 10, 2020).

Randall Wallace’s zodiac sign is Leo. According to astrologers, people born under the sign of Leo are natural born leaders. They are dramatic, creative, self-confident, dominant and extremely difficult to resist, able to achieve anything they want to in any area of life they commit to. There is a specific strength to a Leo and their "king of the jungle" status. Leo often has many friends for they are generous and loyal. Self-confident and attractive, this is a Sun sign capable of uniting different groups of people and leading them as one towards a shared cause, and their healthy sense of humor makes collaboration with other people even easier.

Randall Wallace was born in the Year of the Ox. Another of the powerful Chinese Zodiac signs, the Ox is steadfast, solid, a goal-oriented leader, detail-oriented, hard-working, stubborn, serious and introverted but can feel lonely and insecure. Takes comfort in friends and family and is a reliable, protective and strong companion. Compatible with Snake or Rooster. 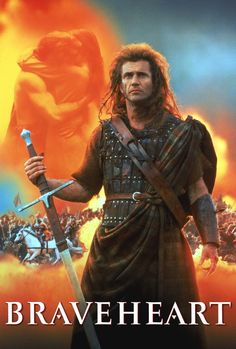 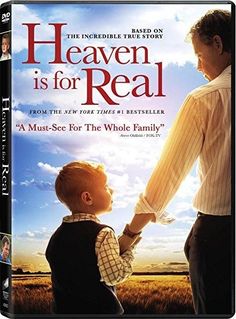 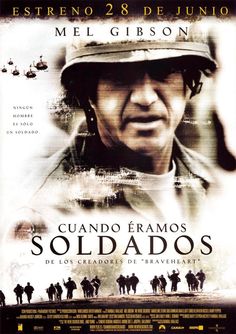 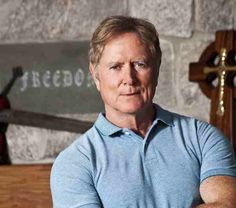 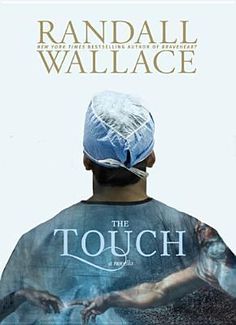 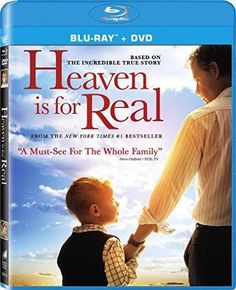 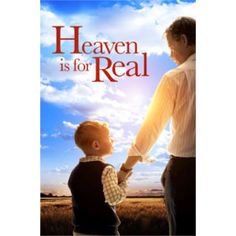 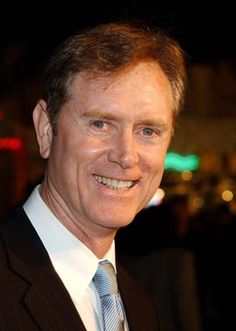 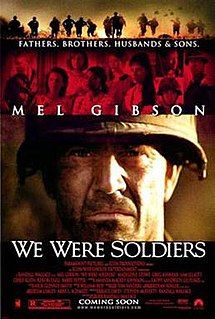 Oscar-nominated Screenwriter of Braveheart and Director of prestigious films such as Secretariat and We Were Soldiers.

He earned a black belt in karate and taught martial arts.

He appeared as himself in the seventh season of the HBO series Entourage.

He received a deeply religious upbringing by his Christian parents.

He came to prominence in Hollywood after writing the script for Braveheart, which was directed by its star Mel Gibson. 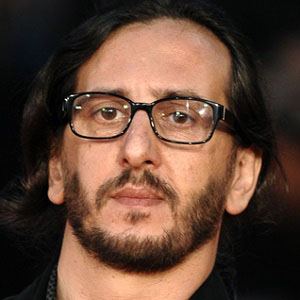