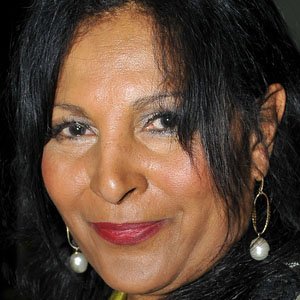 Pam Grier was born on May 26, 1949 in Winston-Salem, NC. American actress best known for starring in several blaxploitation films, as well as for her performance as Kit Porter in six seasons of The L Word.
Pam Grier is a member of Movie Actress

Does Pam Grier Dead or Alive?

As per our current Database, Pam Grier is still alive (as per Wikipedia, Last update: May 10, 2020).

Currently, Pam Grier is 71 years, 1 months and 14 days old. Pam Grier will celebrate 72rd birthday on a Wednesday 26th of May 2021. Below we countdown to Pam Grier upcoming birthday.

Pam Grier’s zodiac sign is Gemini. According to astrologers, Gemini is expressive and quick-witted, it represents two different personalities in one and you will never be sure which one you will face. They are sociable, communicative and ready for fun, with a tendency to suddenly get serious, thoughtful and restless. They are fascinated with the world itself, extremely curious, with a constant feeling that there is not enough time to experience everything they want to see.

Pam Grier was born in the Year of the Ox. Another of the powerful Chinese Zodiac signs, the Ox is steadfast, solid, a goal-oriented leader, detail-oriented, hard-working, stubborn, serious and introverted but can feel lonely and insecure. Takes comfort in friends and family and is a reliable, protective and strong companion. Compatible with Snake or Rooster. 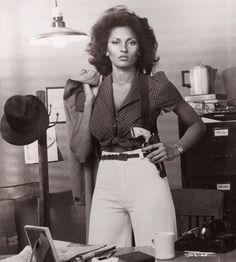 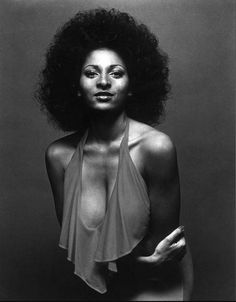 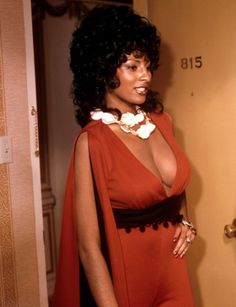 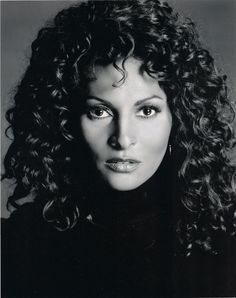 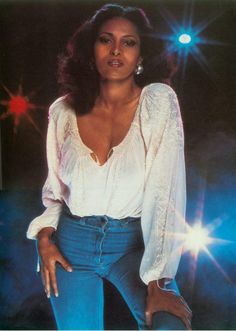 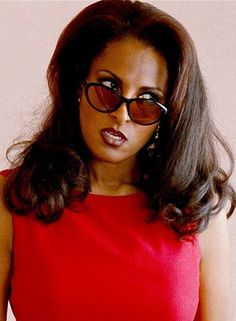 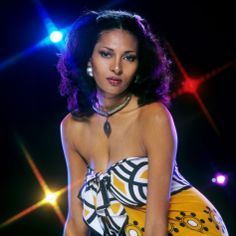 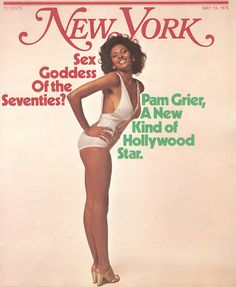 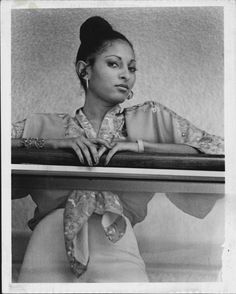 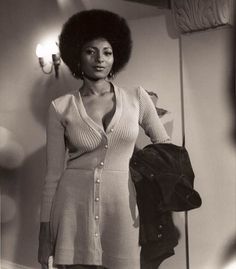 American Actress best known for starring in several blaxploitation films, as well as for her performance as Kit Porter in six seasons of The L Word.

She worked as a receptionist at the American International Pictures company.

She received a nomination for a Golden Globe Award for her performance in Quentin Tarantino's Jackie Brown. She also received an Emmy nomination for her voiceover work in Happily Ever After.

She grew up a military brat, moving to several places around the U.S. and the U.K. She has two siblings, Rodney and Gina. She has dated Kareem Abdul-Jabar. She became engaged to Kevin Evans in 1997, but the two never married.

Her first major role was as the title character in Foxy Brown, opposite Antonio Fargas.