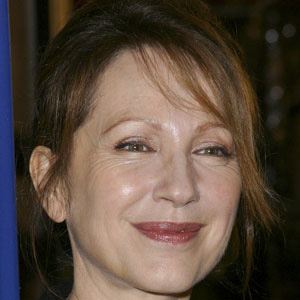 Nathalie Baye was born on July 6, 1948 in Mainneville, France. Legendary French movie actress who has appeared in a wide variety of films including La Balance and Le Petit Lieutenant and has won the Cesar Award multiple times.
Nathalie Baye is a member of Movie Actress

Does Nathalie Baye Dead or Alive?

As per our current Database, Nathalie Baye is still alive (as per Wikipedia, Last update: May 10, 2020).

Currently, Nathalie Baye is 72 years, 0 months and 0 days old. Nathalie Baye will celebrate 73rd birthday on a Tuesday 6th of July 2021. Below we countdown to Nathalie Baye upcoming birthday.

Nathalie Baye’s zodiac sign is Cancer. According to astrologers, the sign of Cancer belongs to the element of Water, just like Scorpio and Pisces. Guided by emotion and their heart, they could have a hard time blending into the world around them. Being ruled by the Moon, phases of the lunar cycle deepen their internal mysteries and create fleeting emotional patterns that are beyond their control. As children, they don't have enough coping and defensive mechanisms for the outer world, and have to be approached with care and understanding, for that is what they give in return.

Nathalie Baye was born in the Year of the Rat. Those born under the Chinese Zodiac sign of the Rat are quick-witted, clever, charming, sharp and funny. They have excellent taste, are a good friend and are generous and loyal to others considered part of its pack. Motivated by money, can be greedy, is ever curious, seeks knowledge and welcomes challenges. Compatible with Dragon or Monkey. 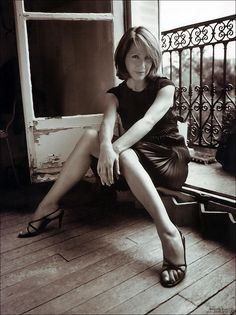 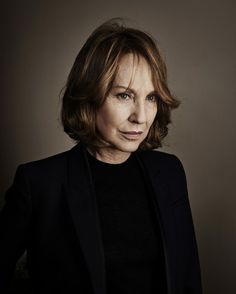 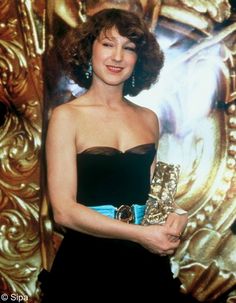 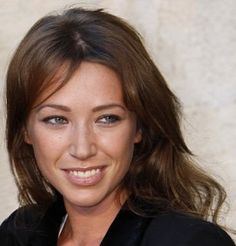 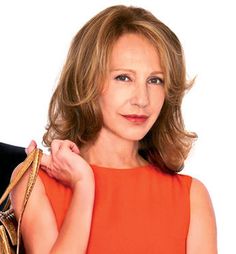 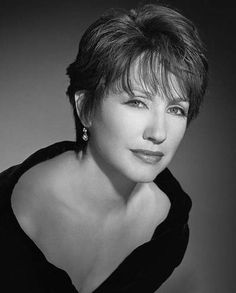 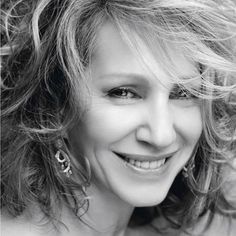 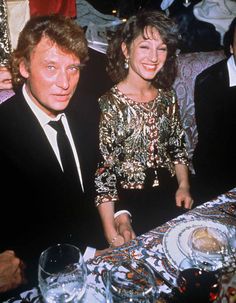 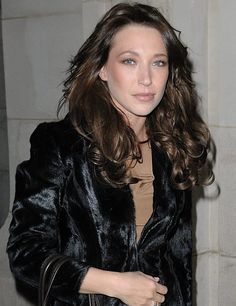 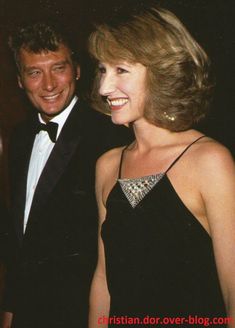 Legendary French movie Actress who has appeared in a wide variety of films including La Balance and Le Petit Lieutenant and has won the Cesar Award multiple times.

She joined a dance school on the French Riviera at the age of 14.

For over 40 years, she has starred in French films with French titles. She appeared in the 2002 film, Catch Me If You Can.

Both of her parents were Painters. She once dated Jean-Yves Berteloot. She has a daughter named Laura.

Another French Actress that withstood the test of time and had a long acting career is Anouk Aimee.