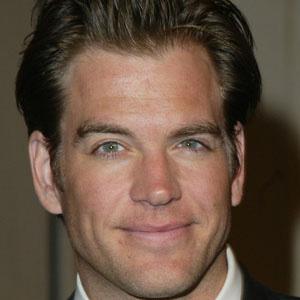 Michael Weatherly was born on July 8, 1968 in New York City, NY. American television actor best known to audiences as Agent DiNozzo on the hit CBS series NCIS. He got his first start in television with a minor role on The Cosby Show.
Michael Weatherly is a member of TV Actor

Does Michael Weatherly Dead or Alive?

As per our current Database, Michael Weatherly is still alive (as per Wikipedia, Last update: May 10, 2020).

Michael Weatherly’s zodiac sign is Cancer. According to astrologers, the sign of Cancer belongs to the element of Water, just like Scorpio and Pisces. Guided by emotion and their heart, they could have a hard time blending into the world around them. Being ruled by the Moon, phases of the lunar cycle deepen their internal mysteries and create fleeting emotional patterns that are beyond their control. As children, they don't have enough coping and defensive mechanisms for the outer world, and have to be approached with care and understanding, for that is what they give in return.

Michael Weatherly was born in the Year of the Monkey. Those born under the Chinese Zodiac sign of the Monkey thrive on having fun. They’re energetic, upbeat, and good at listening but lack self-control. They like being active and stimulated and enjoy pleasing self before pleasing others. They’re heart-breakers, not good at long-term relationships, morals are weak. Compatible with Rat or Dragon. 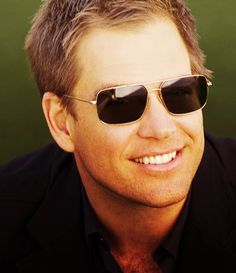 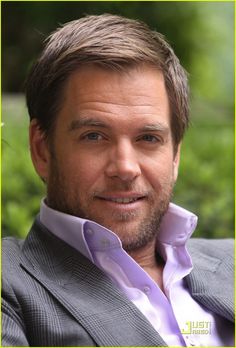 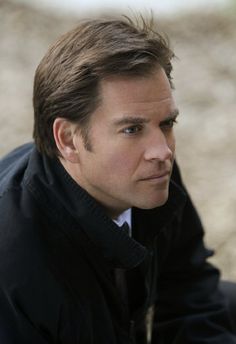 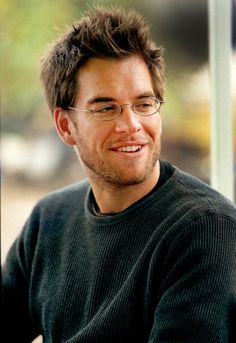 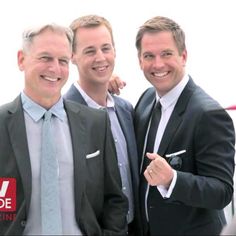 American television actor best known to audiences as Agent DiNozzo on the hit CBS series NCIS. He got his first start in television with a minor role on The Cosby Show.

He attended Boston College, American University and Menlo College but dropped out of school to pursue acting.

He also had a starring role as Logan Cale on Dark Angel.

He was married to Amelia Heinle from 1995 until 1997 and together they had a son. He married his second wife, Bojana Jankovic in 2009. They have a son and a daughter.