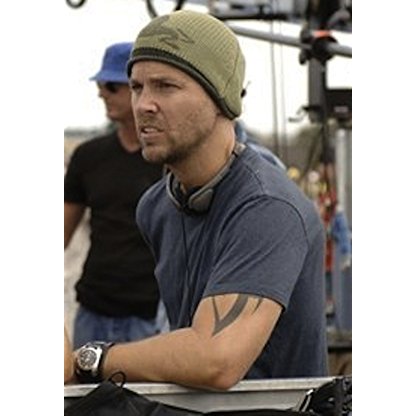 As per our current Database, Mark Steven Johnson is still alive (as per Wikipedia, Last update: May 10, 2020).

Mark Steven Johnson’s zodiac sign is Scorpio. According to astrologers, Scorpio-born are passionate and assertive people. They are determined and decisive, and will research until they find out the truth. Scorpio is a great leader, always aware of the situation and also features prominently in resourcefulness. Scorpio is a Water sign and lives to experience and express emotions. Although emotions are very important for Scorpio, they manifest them differently than other water signs. In any case, you can be sure that the Scorpio will keep your secrets, whatever they may be.

Mark Steven Johnson was born in the Year of the Dragon. A powerful sign, those born under the Chinese Zodiac sign of the Dragon are energetic and warm-hearted, charismatic, lucky at love and egotistic. They’re natural born leaders, good at giving orders and doing what’s necessary to remain on top. Compatible with Monkey and Rat. 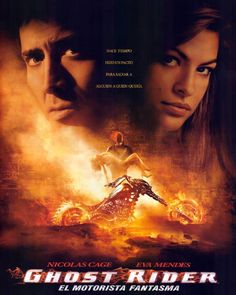 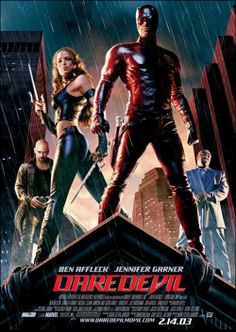 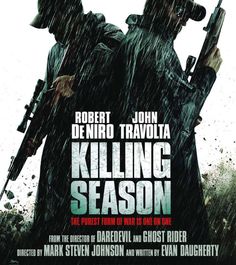 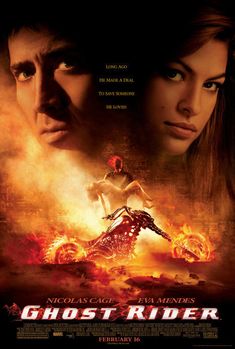 Johnson was born in Hastings, Minnesota and graduated from California State University, Long Beach. He has written and directed the two comic book based films Daredevil and Ghost Rider as well as the film Simon Birch. His early writing credits are for the film Grumpy Old Men and its sequel Grumpier Old Men. Most recently he produced the critically panned Grudge Match for Warner Bros., which was released on Christmas 2013.