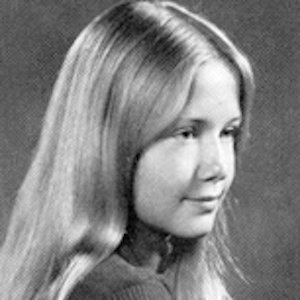 Linnea Quigley was born on May 27, 1958 in Davenport, IA. She became one of the most recognized Scream Queens of the '80s and starred The Return of the Living Dead and Creepozoids.
Linnea Quigley is a member of Movie Actress

Does Linnea Quigley Dead or Alive?

As per our current Database, Linnea Quigley is still alive (as per Wikipedia, Last update: May 10, 2020).

Linnea Quigley’s zodiac sign is Gemini. According to astrologers, Gemini is expressive and quick-witted, it represents two different personalities in one and you will never be sure which one you will face. They are sociable, communicative and ready for fun, with a tendency to suddenly get serious, thoughtful and restless. They are fascinated with the world itself, extremely curious, with a constant feeling that there is not enough time to experience everything they want to see.

Linnea Quigley was born in the Year of the Dog. Those born under the Chinese Zodiac sign of the Dog are loyal, faithful, honest, distrustful, often guilty of telling white lies, temperamental, prone to mood swings, dogmatic, and sensitive. Dogs excel in business but have trouble finding mates. Compatible with Tiger or Horse. 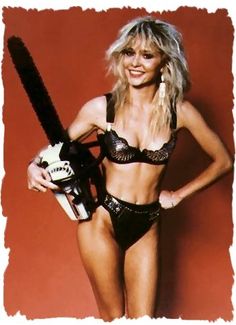 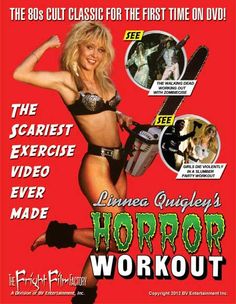 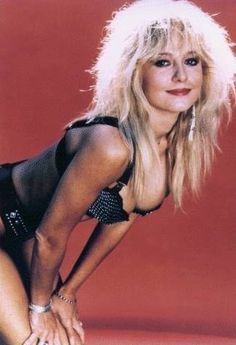 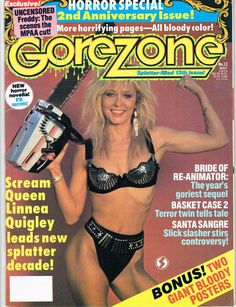 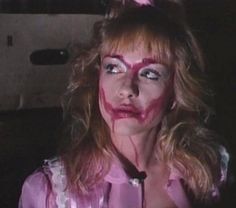 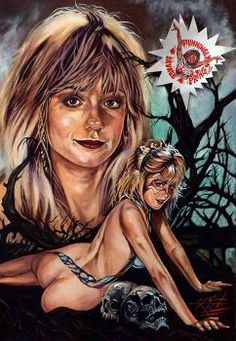 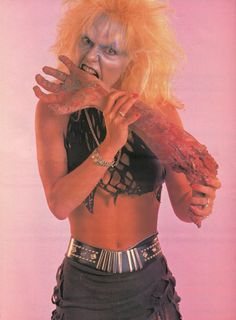 She became one of the most recognized Scream Queens of the '80s and starred The Return of the Living Dead and Creepozoids.

She made her acting debut with a small role in the 1975 film Wheeler.

She had a two-year marriage to Steve Johnson that ended in 1992.

She had a supporting role in Wes Craven 's 1988 horror flick, A Nightmare on Elm Street 4: The Dream Master.