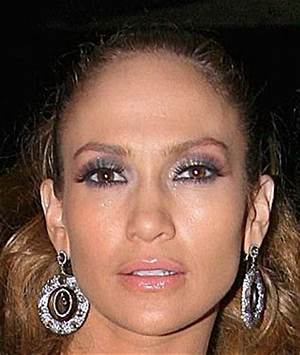 Kylie Shea Lewallen was born on May 6, 1986 in Los Angeles, CA. Dancer who is famous for her career in classical ballet. In June 2016, she created the Pointe Chronicles short video series on her KylieSheaXO Instagram account, which subsequently went viral.
Kylie Shea Lewallen is a member of Dancer

As per our current Database, Kylie Shea Lewallen is still alive (as per Wikipedia, Last update: May 10, 2020).

Kylie Shea Lewallen’s zodiac sign is Taurus. According to astrologers, Taurus is practical and well-grounded, the sign harvests the fruits of labor. They feel the need to always be surrounded by love and beauty, turned to the material world, hedonism, and physical pleasures. People born with their Sun in Taurus are sensual and tactile, considering touch and taste the most important of all senses. Stable and conservative, this is one of the most reliable signs of the zodiac, ready to endure and stick to their choices until they reach the point of personal satisfaction.

Kylie Shea Lewallen was born in the Year of the Tiger. Those born under the Chinese Zodiac sign of the Tiger are authoritative, self-possessed, have strong leadership qualities, are charming, ambitious, courageous, warm-hearted, highly seductive, moody, intense, and they’re ready to pounce at any time. Compatible with Horse or Dog. 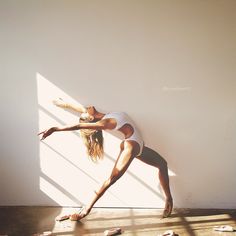 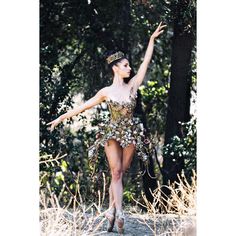 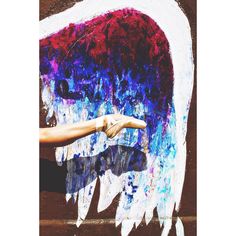 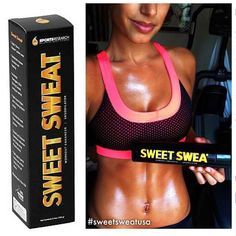 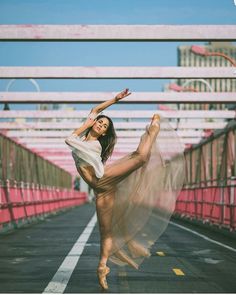 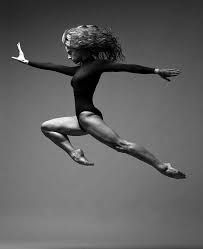 Dancer who is famous for her career in classical ballet. In June 2016, she created the Pointe Chronicles short video series on her KylieSheaXO Instagram account, which subsequently went viral.

She began training in classical ballet at age 8. She decided to pursue ballet and dance as a career during her sophomore year of high school.

She served as the principal Artist of Seattle's Spectrum Dance Theater. She made her Broadway debut in 2017.

She stated that her parents were eventually hesitant to support her dance dream before eventually coming around.

She danced as part of Michael Moore's Broadway show in 2017. 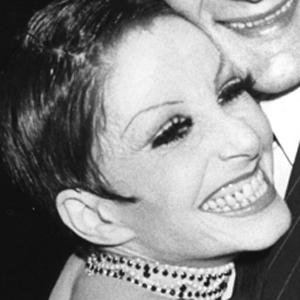 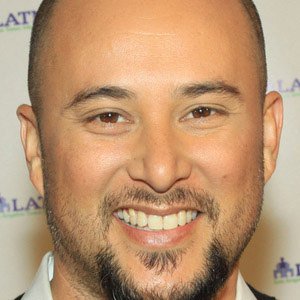 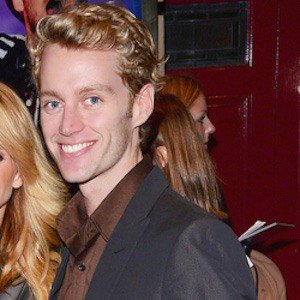 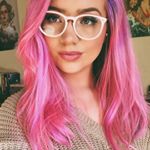 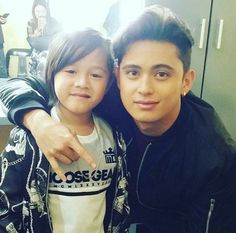 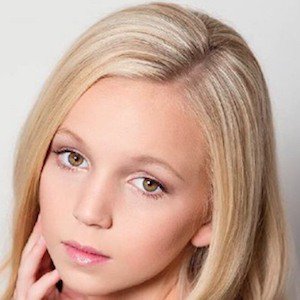 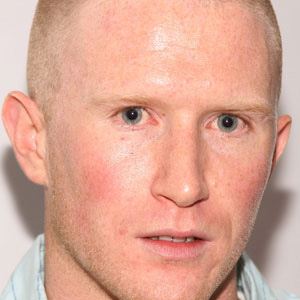 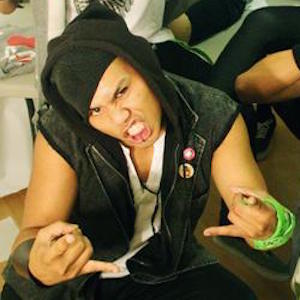 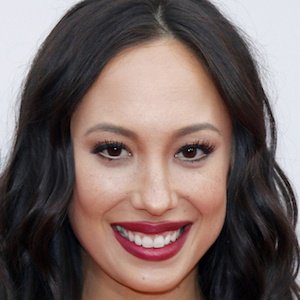 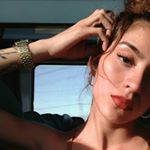