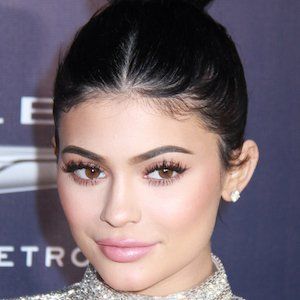 Kylie Jenner was born on August 10, 1997 in Los Angeles, CA. Gained recognition through appearing on the E! reality TV series Keeping Up with the Kardashians. She has worked as a brand ambassador for Seventeen magazine.
Kylie Jenner is a member of Reality Star

Does Kylie Jenner Dead or Alive?

As per our current Database, Kylie Jenner is still alive (as per Wikipedia, Last update: May 10, 2020).

Currently, Kylie Jenner is 22 years, 11 months and 1 days old. Kylie Jenner will celebrate 23rd birthday on a Monday 10th of August 2020. Below we countdown to Kylie Jenner upcoming birthday.

Kylie Jenner’s zodiac sign is Leo. According to astrologers, people born under the sign of Leo are natural born leaders. They are dramatic, creative, self-confident, dominant and extremely difficult to resist, able to achieve anything they want to in any area of life they commit to. There is a specific strength to a Leo and their "king of the jungle" status. Leo often has many friends for they are generous and loyal. Self-confident and attractive, this is a Sun sign capable of uniting different groups of people and leading them as one towards a shared cause, and their healthy sense of humor makes collaboration with other people even easier.

Kylie Jenner was born in the Year of the Ox. Another of the powerful Chinese Zodiac signs, the Ox is steadfast, solid, a goal-oriented leader, detail-oriented, hard-working, stubborn, serious and introverted but can feel lonely and insecure. Takes comfort in friends and family and is a reliable, protective and strong companion. Compatible with Snake or Rooster. 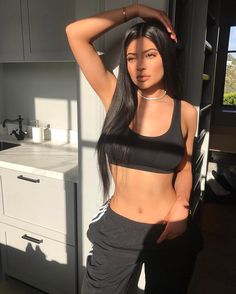 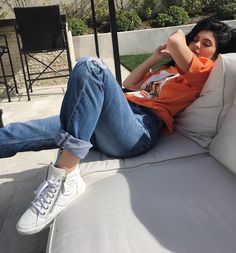 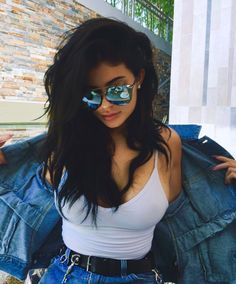 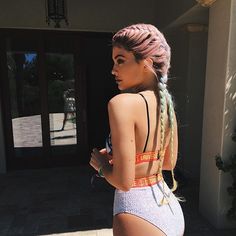 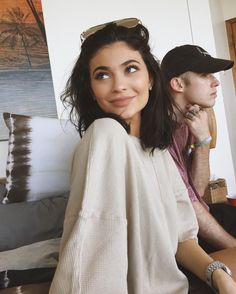 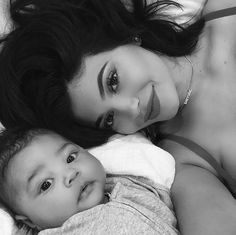 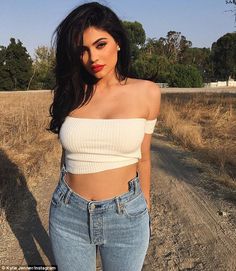 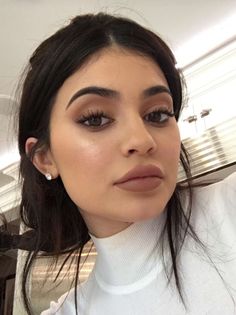 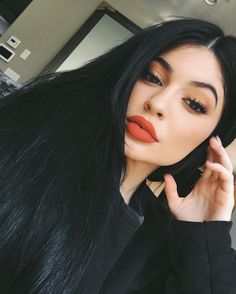 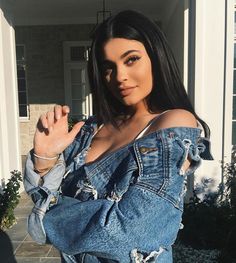 Gained recognition through appearing on the E! reality TV series Keeping Up with the Kardashians. She has worked as a brand ambassador for Seventeen magazine.

She was a Cheerleader for Sierra Canyon School, and her first modeling job was for a Sears clothing campaign titled Crush Your Style.

She was born to Kris and Caitlyn Jenner when Caitlyn was known as Bruce Jenner. Her sister is Kendall Jenner, her half-sisters are Khloe, Kourtney and Kim Kardashian and her half-brothers are Brandon Jenner, Brody Jenner and Rob Kardashian. She was in an on again, off again relationship with Rapper Tyga from 2014 to 2017.  She began dating Travis Scott in April 2017. In February 2018, she gave birth to her first child, a daughter named Stormi.

She appeared in the music video for Jaden Smith's song "Blue Ocean" in 2014. 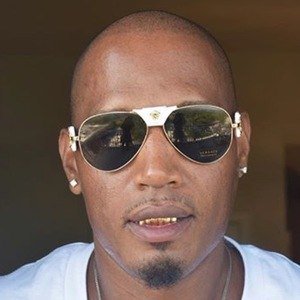 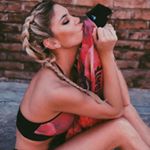 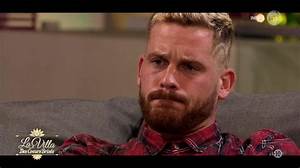 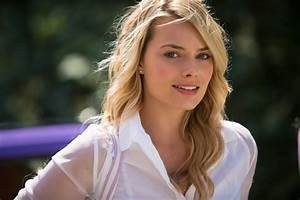 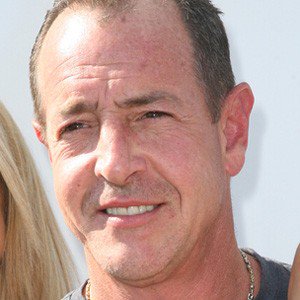 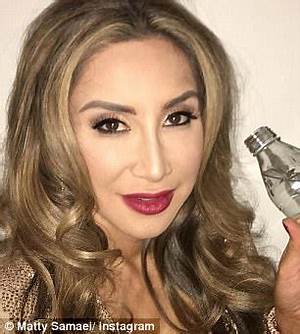 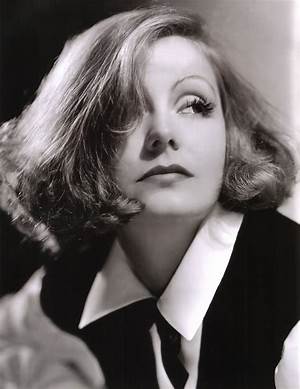 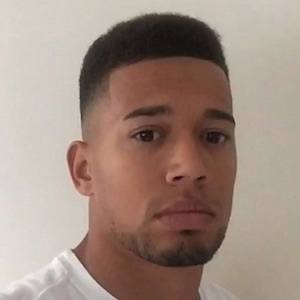 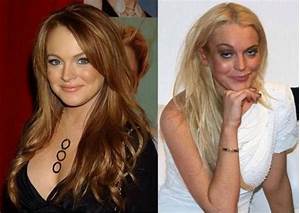 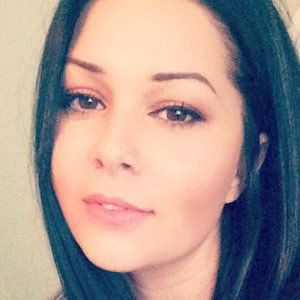