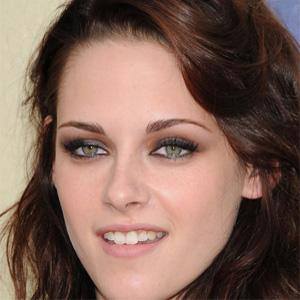 Kristen Stewart was born on April 9, 1990 in Los Angeles, CA. Became known for playing Bella Swan in The Twilight Saga, a role for which she won numerous Teen Choice and People's Choice Awards. Her other films include Zathura, Panic Room, Still Alice, and Adventureland.
Kristen Stewart is a member of Movie Actress

Does Kristen Stewart Dead or Alive?

As per our current Database, Kristen Stewart is still alive (as per Wikipedia, Last update: May 10, 2020).

Kristen Stewart’s zodiac sign is Aries. According to astrologers, the presence of Aries always marks the beginning of something energetic and turbulent. They are continuously looking for dynamic, speed and competition, always being the first in everything - from work to social gatherings. Thanks to its ruling planet Mars and the fact it belongs to the element of Fire (just like Leo and Sagittarius), Aries is one of the most active zodiac signs. It is in their nature to take action, sometimes before they think about it well.

Kristen Stewart was born in the Year of the Horse. Those born under the Chinese Zodiac sign of the Horse love to roam free. They’re energetic, self-reliant, money-wise, and they enjoy traveling, love and intimacy. They’re great at seducing, sharp-witted, impatient and sometimes seen as a drifter. Compatible with Dog or Tiger. 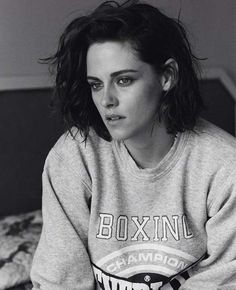 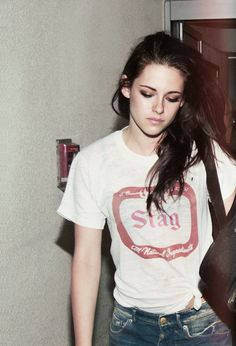 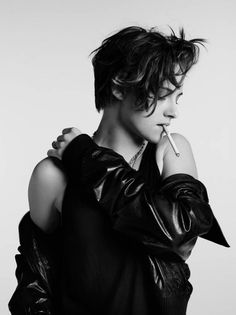 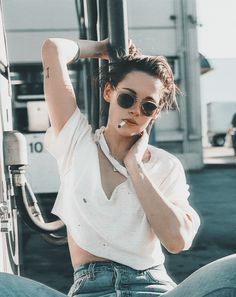 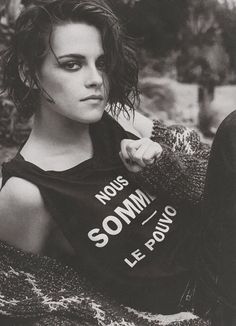 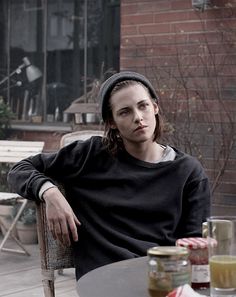 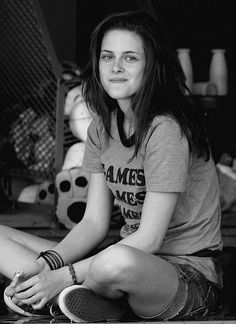 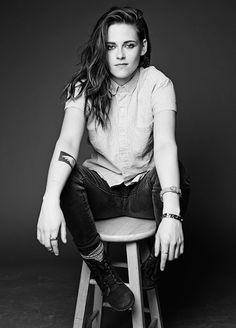 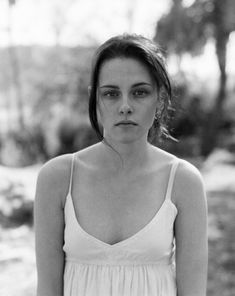 Became known for playing Bella Swan in The Twilight Saga, a role for which she won numerous Teen Choice and People's Choice Awards. Her other films include Zathura, Panic Room, Still Alice, and Adventureland.

She debuted in the Disney Channel film The Thirteenth Year at the age of eight.

She won a Cesar Award for Best Supporting Actress for her role in the 2014 film Clouds of Sils Maria.

She had a highly publicized relationship with Twilight co-star Robert Pattinson from 2008 to 2013. In 2016, she began dating Stella Maxwell. She also briefly dated Alicia Cargile, St. Vincent and French pop singer Soko.

She co-starred with Charlize Theron in the 2012 film Snow White and the Huntsman.