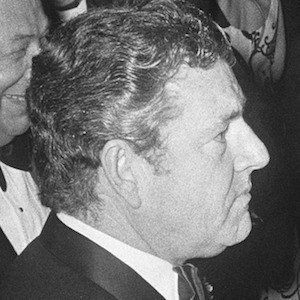 Kenneth More was born on September 20, 1914 in England. English actor who became widely known for his work in film and on stage during the 1950s. His credits include Deep Blue Sea and Genevieve.
Kenneth More is a member of Movie Actor

Does Kenneth More Dead or Alive?

Kenneth More’s zodiac sign is Virgo. According to astrologers, Virgos are always paying attention to the smallest details and their deep sense of humanity makes them one of the most careful signs of the zodiac. Their methodical approach to life ensures that nothing is left to chance, and although they are often tender, their heart might be closed for the outer world. This is a sign often misunderstood, not because they lack the ability to express, but because they won’t accept their feelings as valid, true, or even relevant when opposed to reason. The symbolism behind the name speaks well of their nature, born with a feeling they are experiencing everything for the first time.

Kenneth More was born in the Year of the Tiger. Those born under the Chinese Zodiac sign of the Tiger are authoritative, self-possessed, have strong leadership qualities, are charming, ambitious, courageous, warm-hearted, highly seductive, moody, intense, and they’re ready to pounce at any time. Compatible with Horse or Dog. 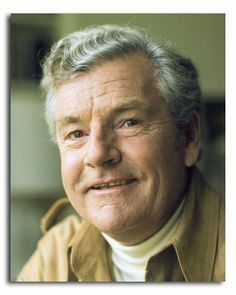 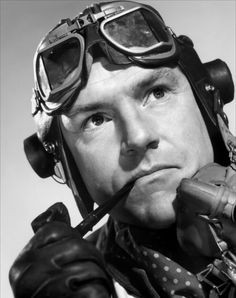 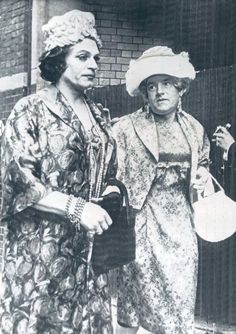 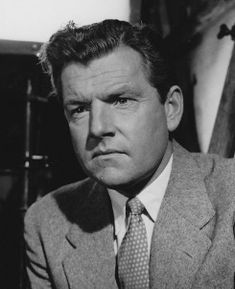 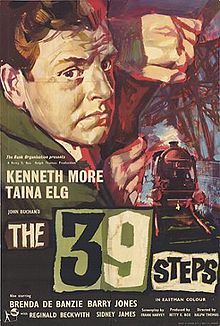 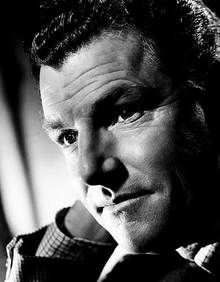 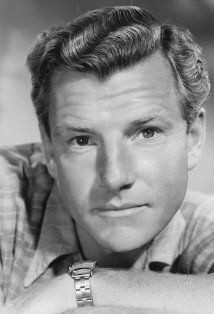 English actor who became widely known for his work in film and on stage during the 1950s. His credits include Deep Blue Sea and Genevieve.

He trained for many different careers before acting, including civil engineering and fur trapping.

He published two autobiographies: Happy Go Lucky in 1959 and More or Less in 1978.

He was married to Angela Douglas from 1968 until his death in 1982 and he had two children from previous marriages.

He starred with Vivien Leigh in the 1955 film, The Deep Blue Sea.