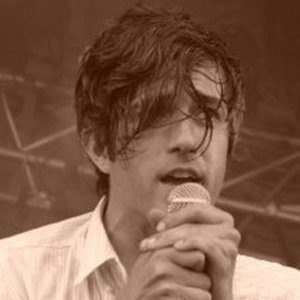 Keith Murray was bornon May 29, 1974 in Yonkers, NY. Member of the rap trio Def Squad who has also released several albums as a solo artist, including 2003's He's Keith Murray.
Keith Murray is a member of Rapper

Does Keith Murray Dead or Alive?

As per our current Database, Keith Murray is still alive (as per Wikipedia, Last update: September 20, 2019).

Currently, Keith Murray is 45 years, 11 months and 26 days old. Keith Murray will celebrate 46rd birthday on a Friday 29th of May 2020. Below we countdown to Keith Murray upcoming birthday.

Keith Murray’s zodiac sign is Gemini. According to astrologers, Gemini is expressive and quick-witted, it represents two different personalities in one and you will never be sure which one you will face. They are sociable, communicative and ready for fun, with a tendency to suddenly get serious, thoughtful and restless. They are fascinated with the world itself, extremely curious, with a constant feeling that there is not enough time to experience everything they want to see.

Keith Murray was born in the Year of the Tiger. Those born under the Chinese Zodiac sign of the Tiger are authoritative, self-possessed, have strong leadership qualities, are charming, ambitious, courageous, warm-hearted, highly seductive, moody, intense, and they’re ready to pounce at any time. Compatible with Horse or Dog. 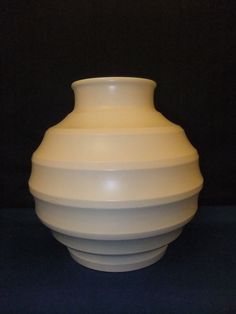 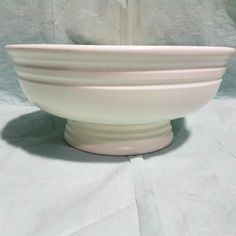 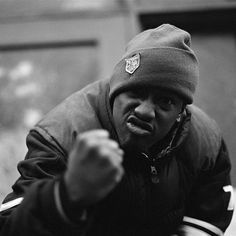 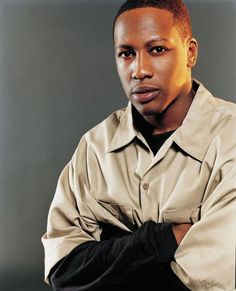 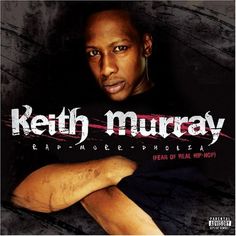 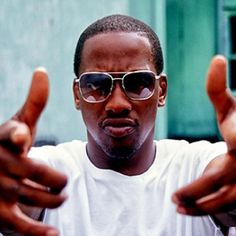 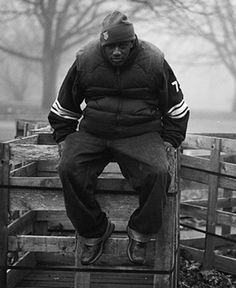 Member of the rap trio Def Squad who has also released several albums as a solo Artist, including 2003's He's Keith Murray.

He battle-rapped under the name MC Do Damage before ever recording an album.

His debut CD, The Most Beautifullest Thing in This World, received a rating of 4 Mics from The Source magazine and remains his biggest hit.

His parents were drug addicts. Both died when he was young.

His 2007 single Nobody Do It Better featured Tyrese Gibson. 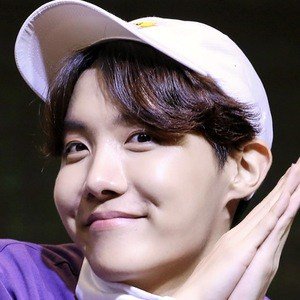 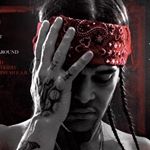 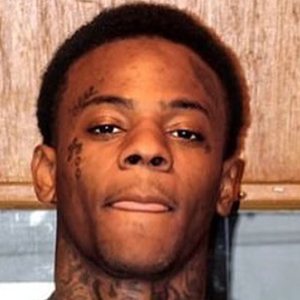 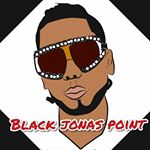 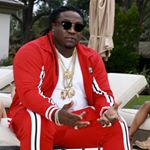 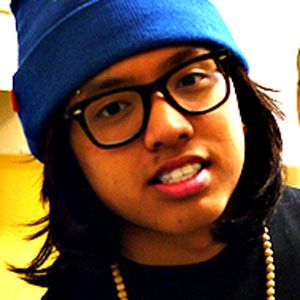 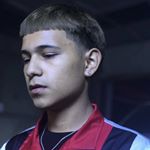 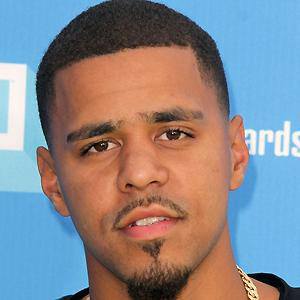 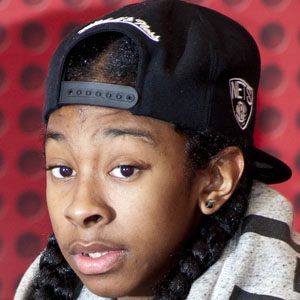 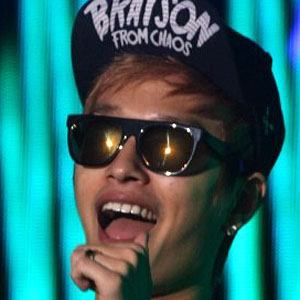