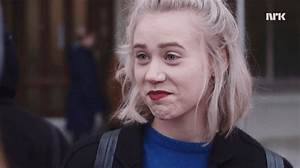 As per our current Database, Josefine Frida Pettersen is still alive (as per Wikipedia, Last update: May 10, 2020).

Josefine Frida Pettersen’s zodiac sign is Gemini. According to astrologers, Gemini is expressive and quick-witted, it represents two different personalities in one and you will never be sure which one you will face. They are sociable, communicative and ready for fun, with a tendency to suddenly get serious, thoughtful and restless. They are fascinated with the world itself, extremely curious, with a constant feeling that there is not enough time to experience everything they want to see.

Josefine Frida Pettersen was born in the Year of the Rat. Those born under the Chinese Zodiac sign of the Rat are quick-witted, clever, charming, sharp and funny. They have excellent taste, are a good friend and are generous and loyal to others considered part of its pack. Motivated by money, can be greedy, is ever curious, seeks knowledge and welcomes challenges. Compatible with Dragon or Monkey. 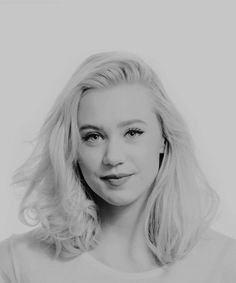 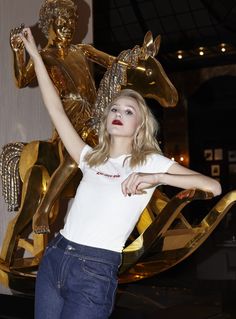 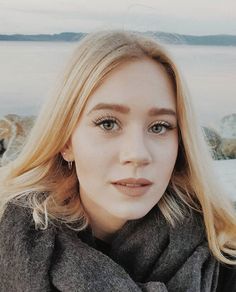 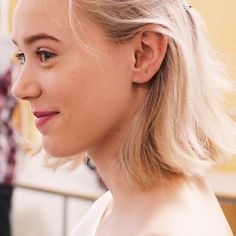 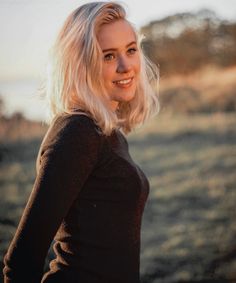 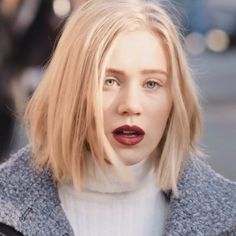 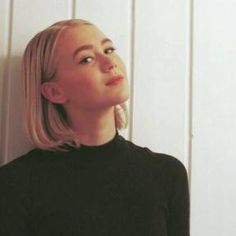 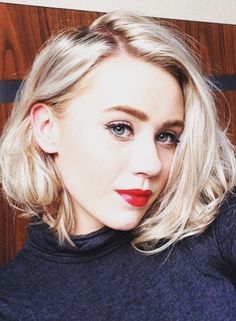 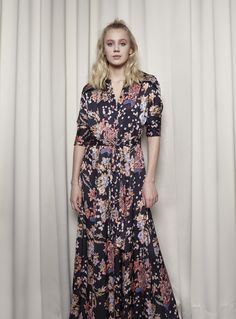 She made her television debut in the TVNorge series Next Summer, but she has acquired fame for playing the role of Noora Amalie Sætre in Skam, which got her nominated in the 2016 Gullruten Awards in the Publikumsprisen category. 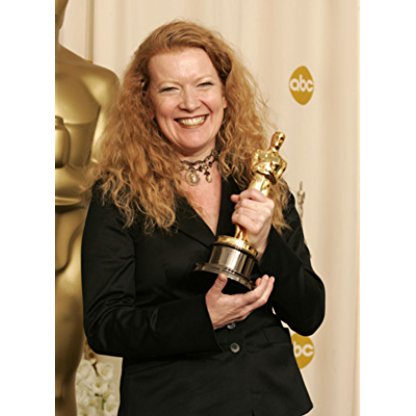 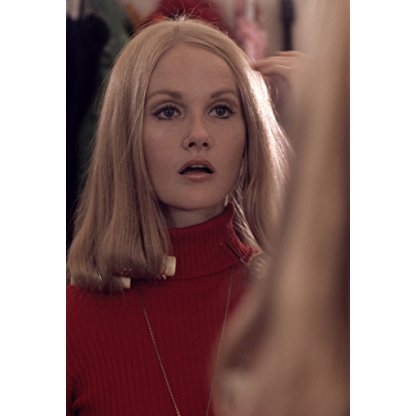