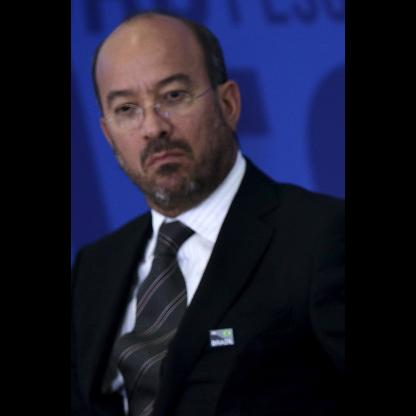 Jose Roberto Marinho was born on December 26, 1955 in Rio de Janeiro, Brazil, Brazil. Jose Roberto Marinho and his two billionaire brothers, Joao Roberto and Roberto Irineu Marinho, inherited control of Globo, Latin America's largest media group. The conglomerate began in Rio de Janeiro in 1925 when their grandfather, Irineu Marinho, launched a newspaper. Irineu died only 25 days after the first issue of the newspaper was published, leaving the company to his oldest son, the late Roberto Marinho, who built it into the media conglomerate it is today. Globo was rebranded as "Grupo Globo," which includes Brazil's largest broadcaster Rede Globo, Infoglobo, Brazil's largest newspaper company and Globosat, the largest Pay TV provider in Latin America. Jose Roberto leads the family's philanthropy efforts through the Roberto Marinho Foundation, which plays an active role in the cultural renaissance in Rio with the establishment of the Museum of Art of Rio (MAR) the Museum of Tomorrow and the new Museum of Image and Sound on Copacabana Beach.
Jose Roberto Marinho is a member of Media & Entertainment

As per our current Database, Jose Roberto Marinho is still alive (as per Wikipedia, Last update: September 20, 2019).

Jose Roberto Marinho’s zodiac sign is Capricorn. According to astrologers, Capricorn is a sign that represents time and responsibility, and its representatives are traditional and often very serious by nature. These individuals possess an inner state of independence that enables significant progress both in their personal and professional lives. They are masters of self-control and have the ability to lead the way, make solid and realistic plans, and manage many people who work for them at any time. They will learn from their mistakes and get to the top based solely on their experience and expertise.

Jose Roberto Marinho was born in the Year of the Goat. Those born under the Chinese Zodiac sign of the Goat enjoy being alone in their thoughts. They’re creative, thinkers, wanderers, unorganized, high-strung and insecure, and can be anxiety-ridden. They need lots of love, support and reassurance. Appearance is important too. Compatible with Pig or Rabbit. 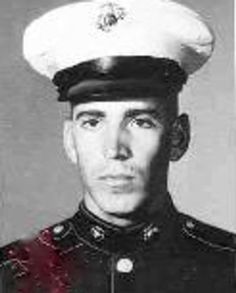 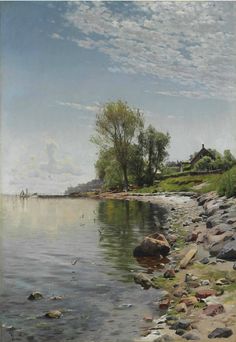 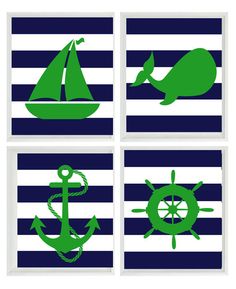 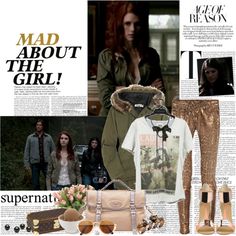 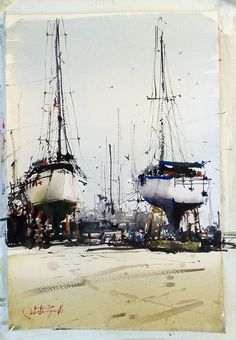 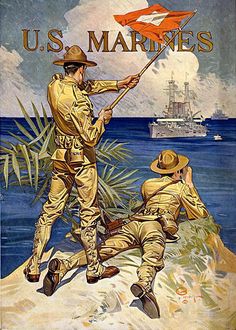 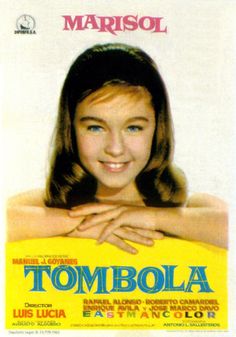 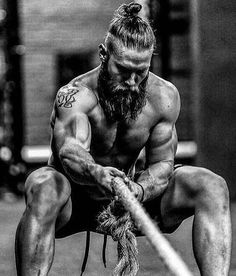 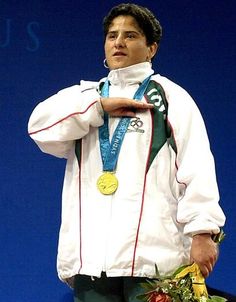 José Roberto Marinho was born on 26 December 1955 in Rio de Janeiro, Brazil. Marinho is one of three sons of Roberto Marinho, founder of conglomerate Grupo Globo.

Following the death of his Father in 2003, aged 98, he and his brothers inherited control of Grupo Globo, Brazil's largest media group. Marinho heads up the Roberto Marinho Foundation, the family's philanthropy arm, which supports educational and cultural causes. 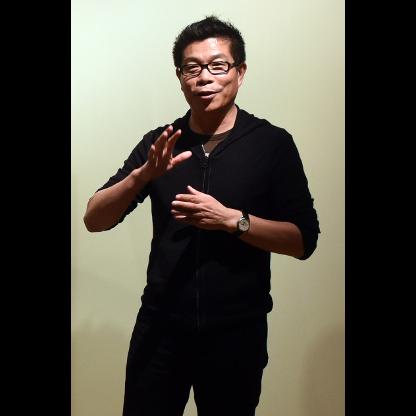 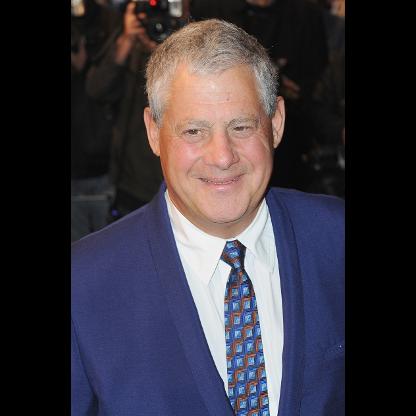 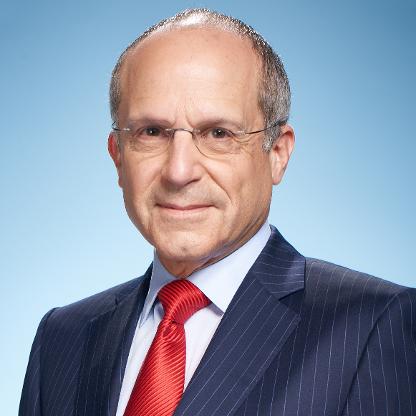 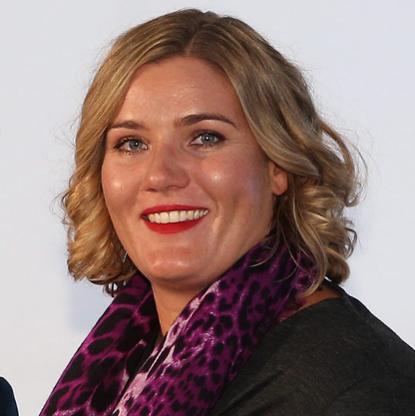 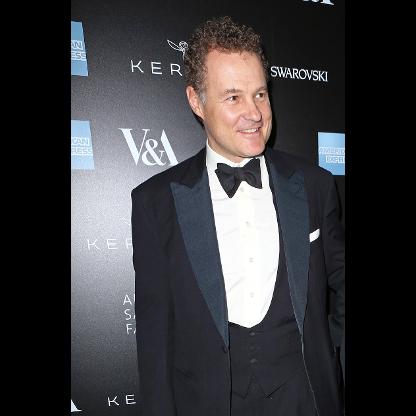 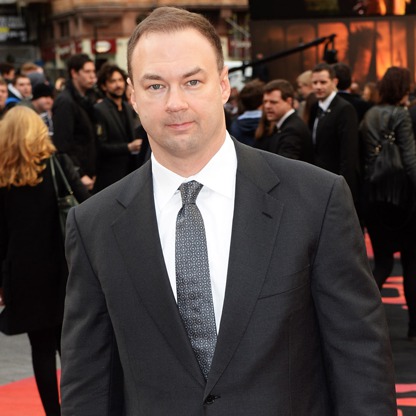 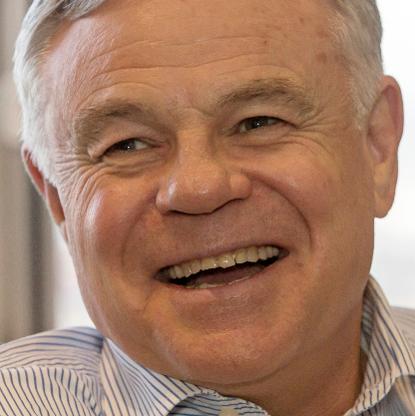 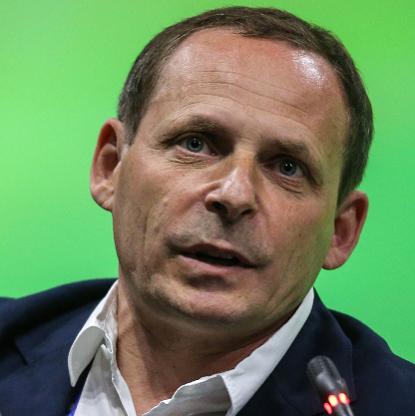 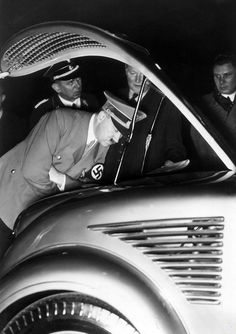