Jon Tenney was born on December 16, 1961 in Princeton, NJ. Played the role of Fritz Howard on both of the crime drama shows, The Closer and Major Crimes and later had a recurring role in Scandal.
Jon Tenney is a member of TV Actor

Does Jon Tenney Dead or Alive?

As per our current Database, Jon Tenney is still alive (as per Wikipedia, Last update: May 10, 2020).

Currently, Jon Tenney is 58 years, 7 months and 24 days old. Jon Tenney will celebrate 59rd birthday on a Wednesday 16th of December 2020. Below we countdown to Jon Tenney upcoming birthday.

Jon Tenney’s zodiac sign is Sagittarius. According to astrologers, Sagittarius is curious and energetic, it is one of the biggest travelers among all zodiac signs. Their open mind and philosophical view motivates them to wander around the world in search of the meaning of life. Sagittarius is extrovert, optimistic and enthusiastic, and likes changes. Sagittarius-born are able to transform their thoughts into concrete actions and they will do anything to achieve their goals.

Jon Tenney was born in the Year of the Ox. Another of the powerful Chinese Zodiac signs, the Ox is steadfast, solid, a goal-oriented leader, detail-oriented, hard-working, stubborn, serious and introverted but can feel lonely and insecure. Takes comfort in friends and family and is a reliable, protective and strong companion. Compatible with Snake or Rooster. 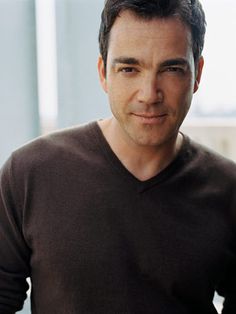 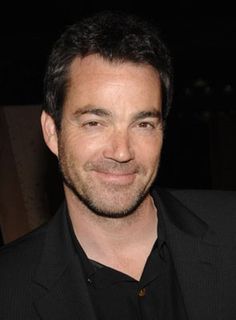 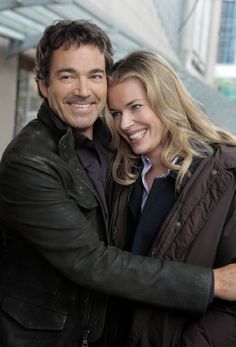 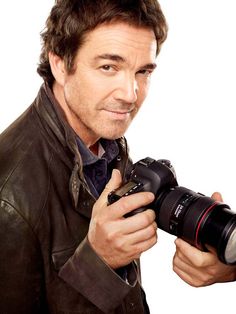 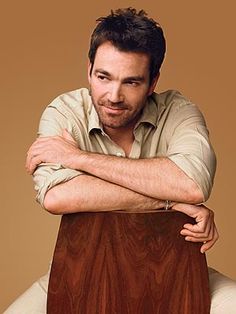 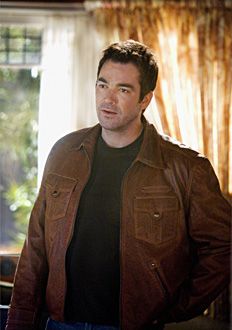 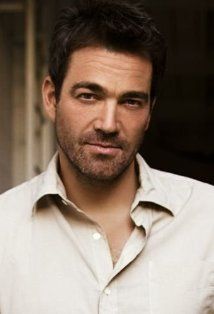 Played the role of Fritz Howard on both of the crime drama shows, The Closer and Major Crimes and later had a recurring role in Scandal.

He attended The Juilliard School's Drama Division after receiving his BA from Vassar College.

He played Martin Jordan in the 2011 film, Green Lantern, and guest starred on sitcoms including Murphy Brown and Get Real.

He had one daughter with Actress, Teri Hatcher.

Mike Nichols directed the first stage production he ever took part in: The Real Thing.