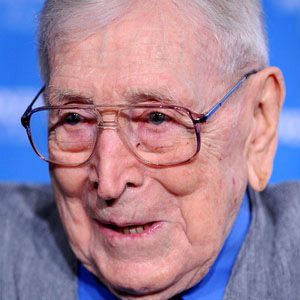 Does John Wooden Dead or Alive?

John Wooden’s zodiac sign is Libra. According to astrologers, People born under the sign of Libra are peaceful, fair, and they hate being alone. Partnership is very important for them, as their mirror and someone giving them the ability to be the mirror themselves. These individuals are fascinated by balance and symmetry, they are in a constant chase for justice and equality, realizing through life that the only thing that should be truly important to themselves in their own inner core of personality. This is someone ready to do nearly anything to avoid conflict, keeping the peace whenever possible

John Wooden was born in the Year of the Dog. Those born under the Chinese Zodiac sign of the Dog are loyal, faithful, honest, distrustful, often guilty of telling white lies, temperamental, prone to mood swings, dogmatic, and sensitive. Dogs excel in business but have trouble finding mates. Compatible with Tiger or Horse. 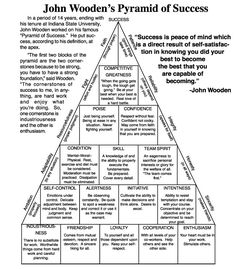 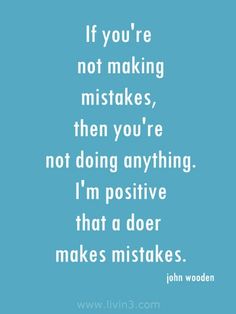 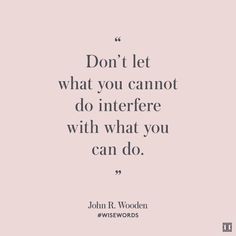 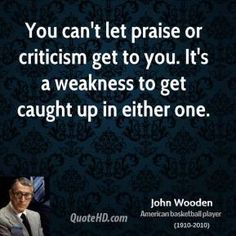 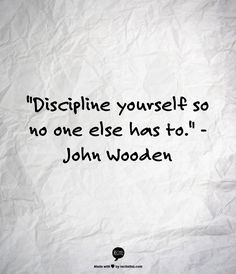 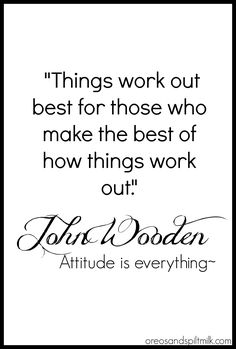 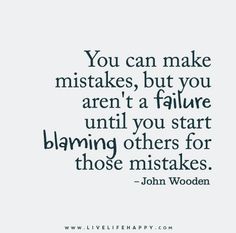 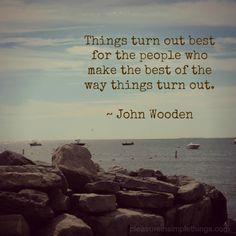 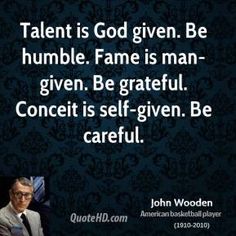 He went to the state championship finals three straight years during his playing days at Martinsville High School. He then went on to play college basketball at Purdue from 1929 to 1932.

He was dubbed the Wizard of Westwood, for his constant ability to combine positive thinking with winning strategy.

He was loved by many of the players he coached, one of those being Kareem Abdul-Jabbar, then known as Lew Alcindor. 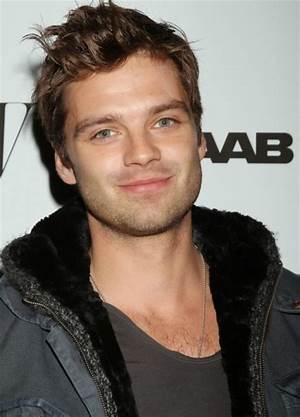 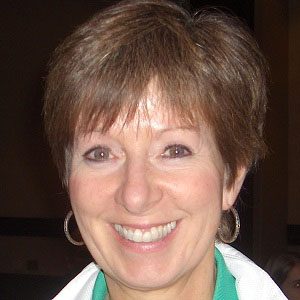 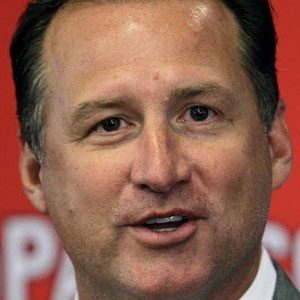 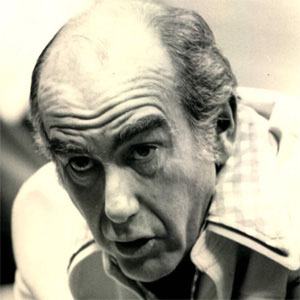 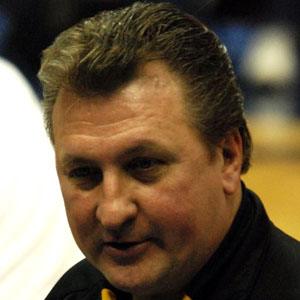 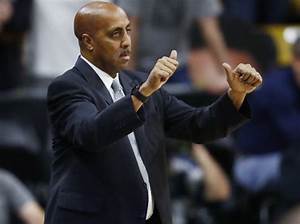 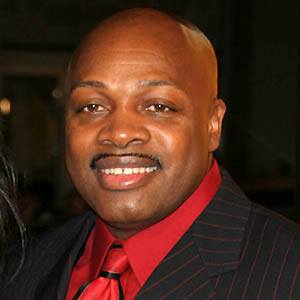 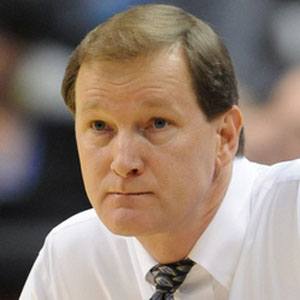 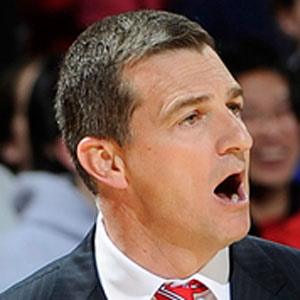 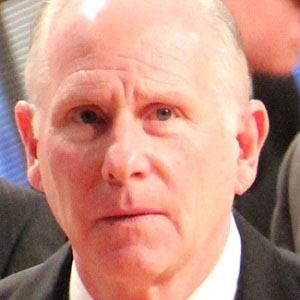