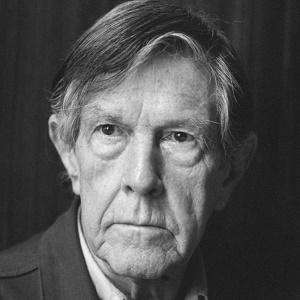 John Cage was born on September 5, 1912 in Los Angeles, CA. One of the foremost post-World War II avant-garde composers, music theorists, writers, and artists known for his pioneering electroacoustic music, indeterminacy in music, prepared piano, and non-standard use of musical instruments.
John Cage is a member of Composer

Does John Cage Dead or Alive?

John Cage’s zodiac sign is Virgo. According to astrologers, Virgos are always paying attention to the smallest details and their deep sense of humanity makes them one of the most careful signs of the zodiac. Their methodical approach to life ensures that nothing is left to chance, and although they are often tender, their heart might be closed for the outer world. This is a sign often misunderstood, not because they lack the ability to express, but because they won’t accept their feelings as valid, true, or even relevant when opposed to reason. The symbolism behind the name speaks well of their nature, born with a feeling they are experiencing everything for the first time.

John Cage was born in the Year of the Rat. Those born under the Chinese Zodiac sign of the Rat are quick-witted, clever, charming, sharp and funny. They have excellent taste, are a good friend and are generous and loyal to others considered part of its pack. Motivated by money, can be greedy, is ever curious, seeks knowledge and welcomes challenges. Compatible with Dragon or Monkey. 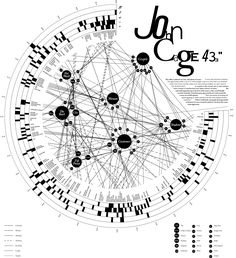 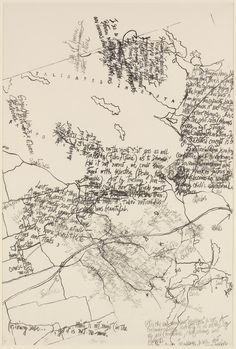 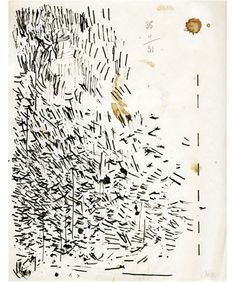 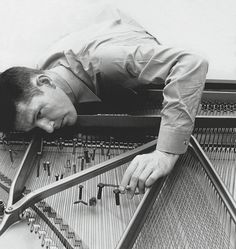 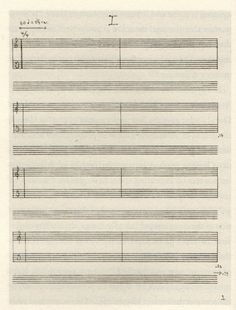 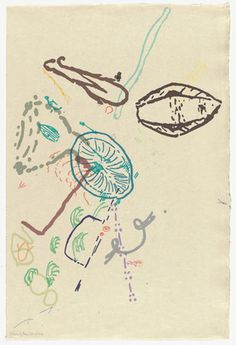 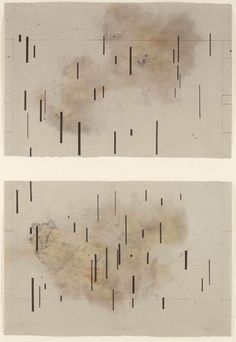 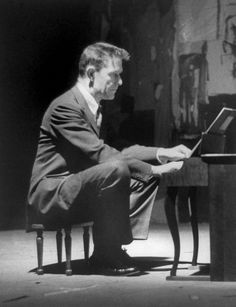 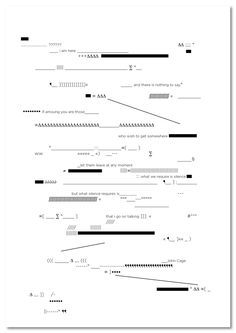 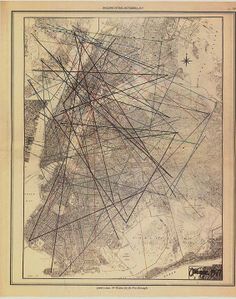 One of the foremost post-World War II avant-garde composers, music theorists, Writers, and artists known for his pioneering electroacoustic music, indeterminacy in music, prepared piano, and non-standard use of musical instruments.

He was the class valedictorian at Los Angeles High School in 1928. He was profoundly impacted by his studies of Indian philosophy and Zen Buddhism during the latter part of the 1940s.

His 1952 composition "4′33" consisted of Musicians sitting silently for four minutes and thirty-three seconds. With this piece, Cage was making the point that environmental sounds constitute a kind of music.

His mother Lucretia Harvey was a Journalist for the Los Angeles Times. His longtime romance with Choreographer Merce Cunningham provided him with the opportunity to impact the evolution of modern dance.

He studied with the renowned Composer and musician Arnold Schoenberg. 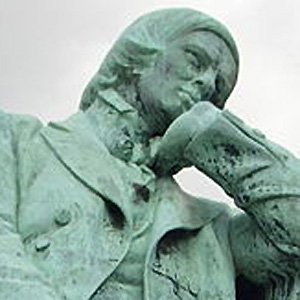 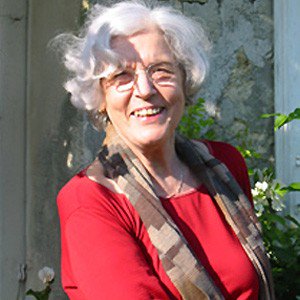