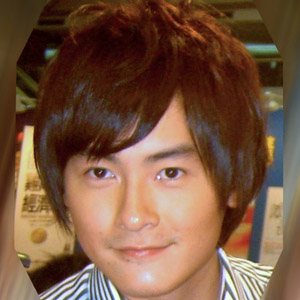 Joe Cheng was bornon June 19, 1982 in Taichung, Taiwan. Recognized as a fashion model at the start of his entertainment career, he later exhibited his acting ability in such Taiwanese television series as Itazura Na Kiss (It Started with a Kiss) and The Rose.
Joe Cheng is a member of TV Actor

Does Joe Cheng Dead or Alive?

As per our current Database, Joe Cheng is still alive (as per Wikipedia, Last update: September 20, 2019).

Currently, Joe Cheng is 37 years, 9 months and 11 days old. Joe Cheng will celebrate 38rd birthday on a Friday 19th of June 2020. Below we countdown to Joe Cheng upcoming birthday.

Joe Cheng’s zodiac sign is Gemini. According to astrologers, Gemini is expressive and quick-witted, it represents two different personalities in one and you will never be sure which one you will face. They are sociable, communicative and ready for fun, with a tendency to suddenly get serious, thoughtful and restless. They are fascinated with the world itself, extremely curious, with a constant feeling that there is not enough time to experience everything they want to see.

Joe Cheng was born in the Year of the Dog. Those born under the Chinese Zodiac sign of the Dog are loyal, faithful, honest, distrustful, often guilty of telling white lies, temperamental, prone to mood swings, dogmatic, and sensitive. Dogs excel in business but have trouble finding mates. Compatible with Tiger or Horse. 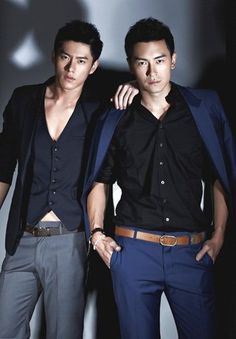 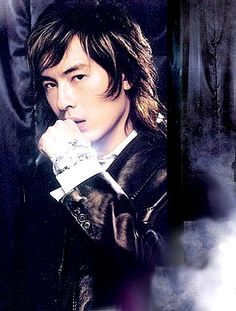 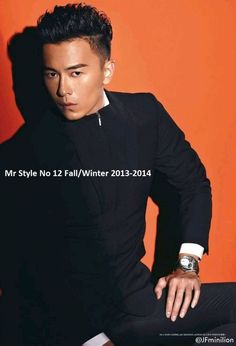 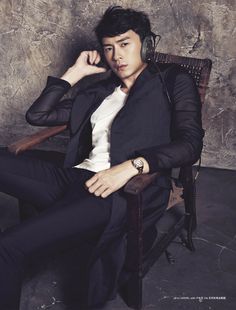 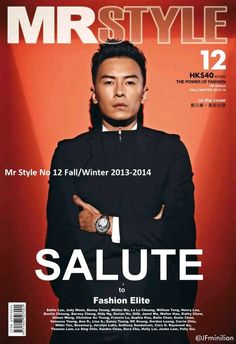 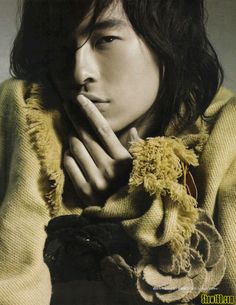 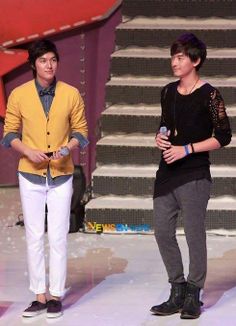 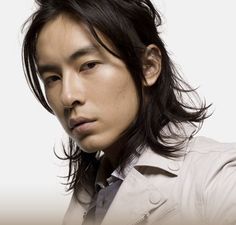 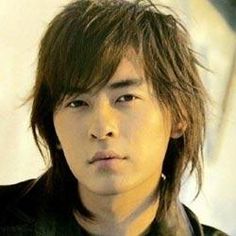 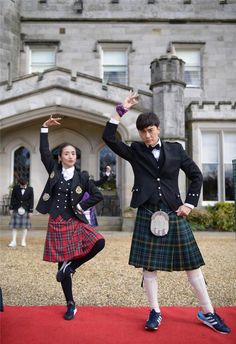 Recognized as a fashion model at the start of his entertainment career, he later exhibited his acting ability in such Taiwanese television series as Itazura Na Kiss (It Started with a Kiss) and The Rose.

Early in his career, he modeled for the Adidas and Puma athletic wear brands; he later appeared in runway shows for Christian Dior and Levi's Jeans.

In 2009, he recorded his first solo extended play album, Sing a Song.

He grew up in the western Taiwanese city of Taichung. His parents divorced when he was young, and he and his sister lived with one parent each.

He appeared in one of pop singer Jacky Cheung's music videos. 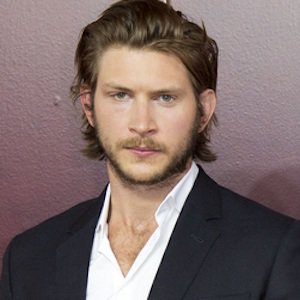 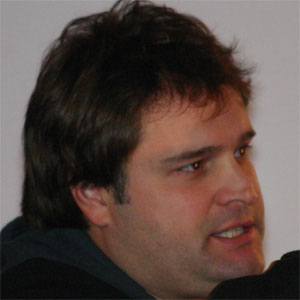 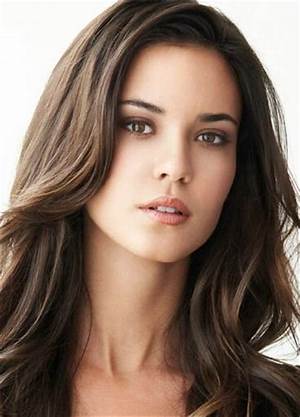 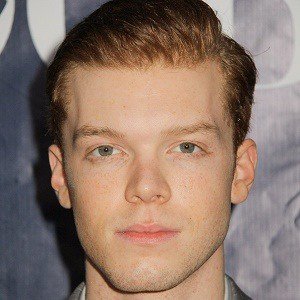 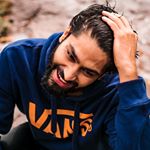 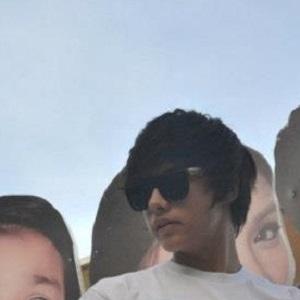 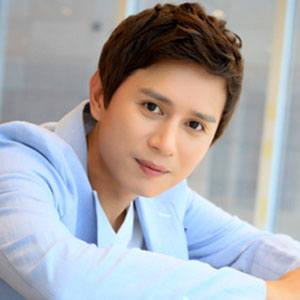 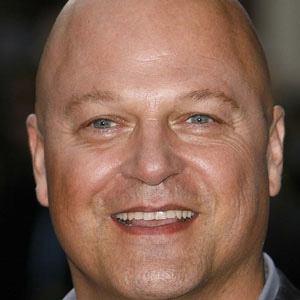 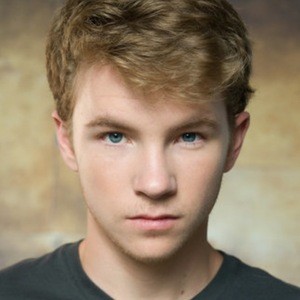 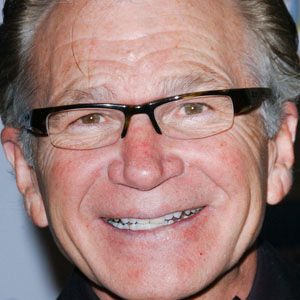