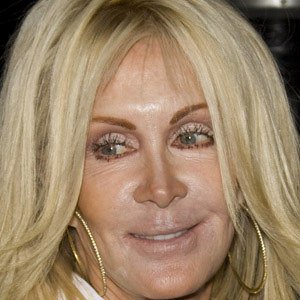 Joan Van Ark was born on June 16, 1943 in New York. She portrayed Valerie Ewing on thirteen seasons of Knots Landing and appeared on the series Dallas.
Joan Van Ark is a member of TV Actress

Joan Van Ark’s zodiac sign is Gemini. According to astrologers, Gemini is expressive and quick-witted, it represents two different personalities in one and you will never be sure which one you will face. They are sociable, communicative and ready for fun, with a tendency to suddenly get serious, thoughtful and restless. They are fascinated with the world itself, extremely curious, with a constant feeling that there is not enough time to experience everything they want to see.

Joan Van Ark was born in the Year of the Goat. Those born under the Chinese Zodiac sign of the Goat enjoy being alone in their thoughts. They’re creative, thinkers, wanderers, unorganized, high-strung and insecure, and can be anxiety-ridden. They need lots of love, support and reassurance. Appearance is important too. Compatible with Pig or Rabbit. 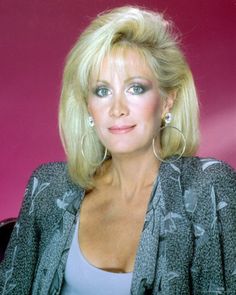 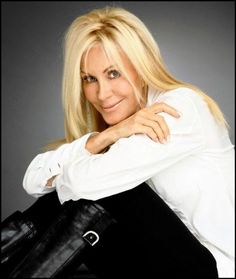 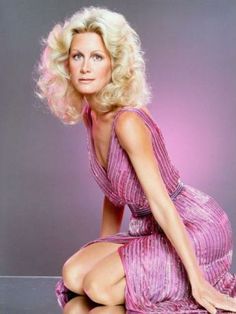 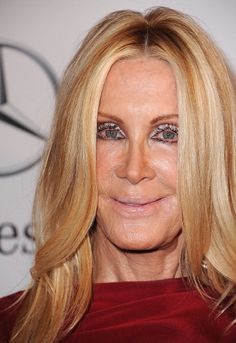 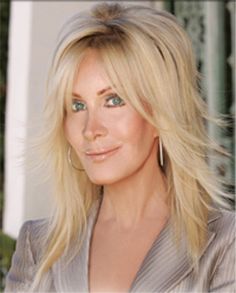 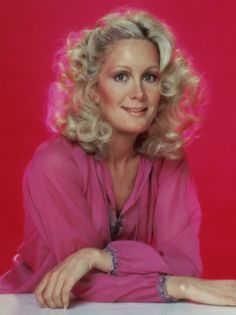 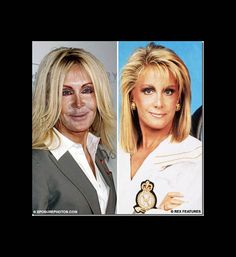 She portrayed Valerie Ewing on thirteen seasons of Knots Landing and appeared on the series Dallas.

She decided to pursue a career in acting after interviewing Actress Julie Harris at age fifteen.

Seh was named after Joan of Arc because her dad knew she was going to be a star.

She married John Marshall in 1966; the couple welcomed daughter Vanessa in 1969.

She starred with Alec Baldwin in Knots Landing.