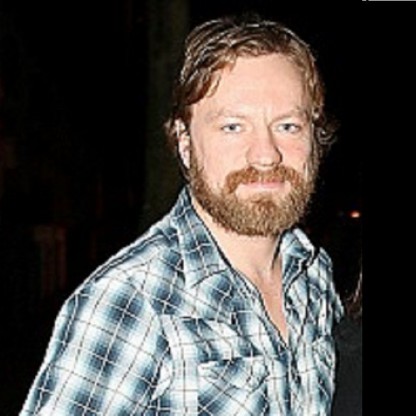 Jim Threapleton was born on 1974 in Wharfedale, West Riding of Yorkshire, England, British, is Filmmaker & Actor. Jim Threapleton is a filmmaker, actor and painter, best known for his directorial skills in the 2007 drama film ‘Extraordinary Rendition’. The movie, which stars Omar Berdouni and Andy Serkis in important roles, was screened at a couple of prestigious film festivals. Jim is also famous for his work as an assistant director in hit movies, such as the 1999 fantasy flick ‘The Mummy’, the 1998 British period drama movie ‘The Governess’ and the 1998 semi-autobiographical drama ‘Hideous Kinky’. Jim Threapleton also worked as an actor in ‘Hideous Kinky’. However, his role went uncredited. Before directing ‘Extraordinary Rendition’, he directed an episode titled ‘Party On’ in the year 2001 for the horror anthology TV series, ‘Dark Realm.’ Recently, he was in the news for his divorce with the Oscar-winning actress, Kate Winslet.
Jim Threapleton is a member of Film & Theater Personalities 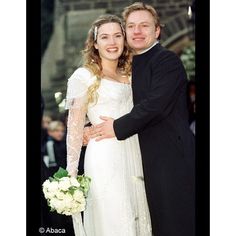 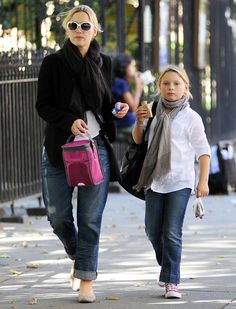 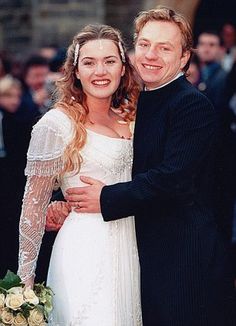 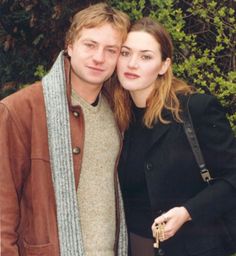 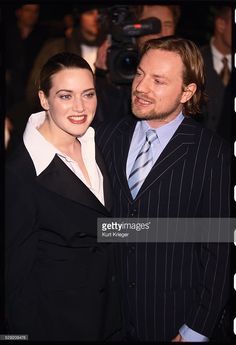 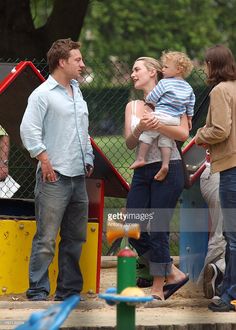 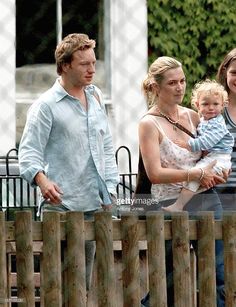 The elder of two boys, he has a younger brother Robin. He and Kate Winslet, whom he met on the set of Hideous Kinky, married on 22 November 1998 in Reading, Berkshire, Winslet's hometown. They had a daughter, Mia Honey Threapleton Winslet (born 12 October 2000 in London). However, the two separated in September 2001 and divorced on 13 December 2001.

His first work as a Director (and writer) was the film Extraordinary Rendition, starring Omar Berdouni and Andy Serkis, which premiered at the 2007 Locarno Film Festival.

In 2008 Threapleton married his second wife, Julie Vuorinen, a school administrator and Teacher to special needs students. They have a daughter, Olivia, born in 2009. They had a second daughter, Georgia, in 2013. 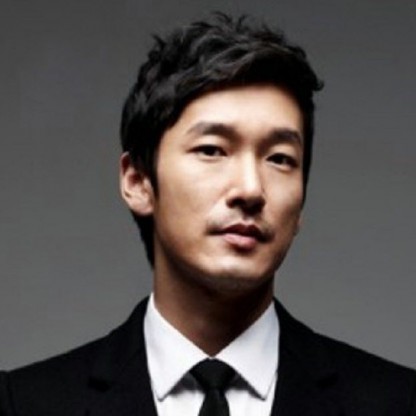 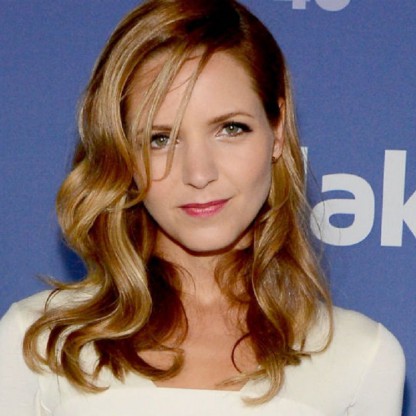 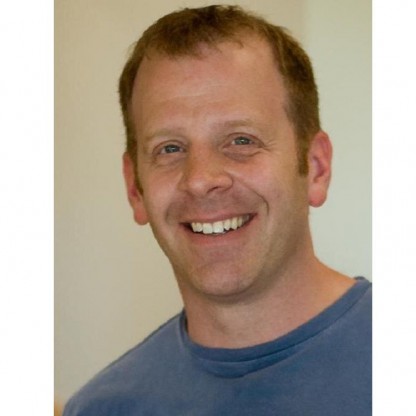 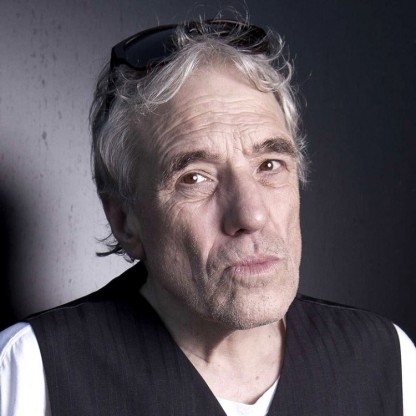 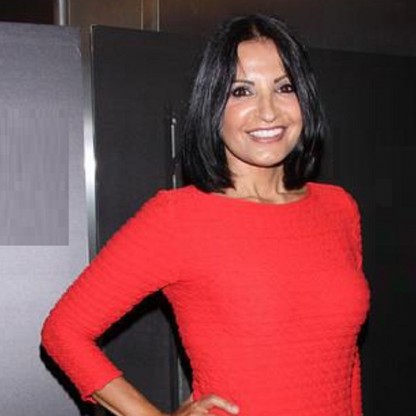 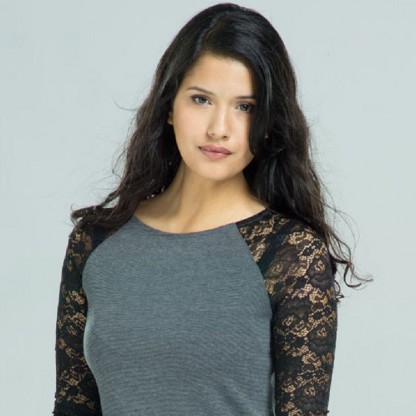 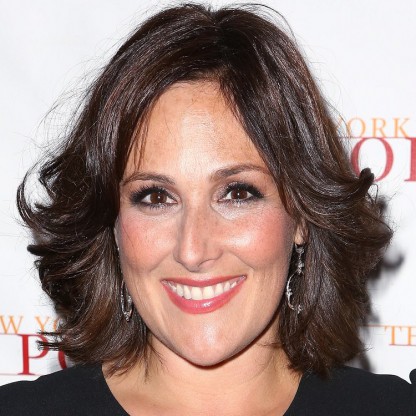