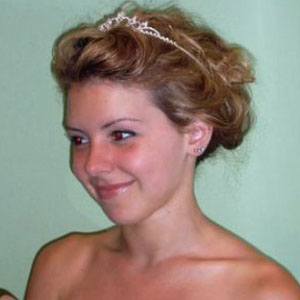 Jessica Jacobs was born on November 14, 1990 in Canberra, Australia. Australian actress and singer who played the role of Melanie Atwood #2 on the series The Saddle Club.
Jessica Jacobs is a member of TV Actress

Does Jessica Jacobs Dead or Alive?

Jessica Jacobs’s zodiac sign is Scorpio. According to astrologers, Scorpio-born are passionate and assertive people. They are determined and decisive, and will research until they find out the truth. Scorpio is a great leader, always aware of the situation and also features prominently in resourcefulness. Scorpio is a Water sign and lives to experience and express emotions. Although emotions are very important for Scorpio, they manifest them differently than other water signs. In any case, you can be sure that the Scorpio will keep your secrets, whatever they may be.

Jessica Jacobs was born in the Year of the Horse. Those born under the Chinese Zodiac sign of the Horse love to roam free. They’re energetic, self-reliant, money-wise, and they enjoy traveling, love and intimacy. They’re great at seducing, sharp-witted, impatient and sometimes seen as a drifter. Compatible with Dog or Tiger. 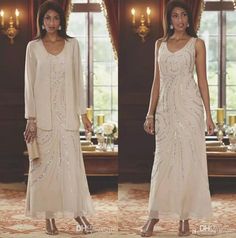 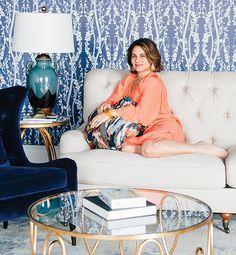 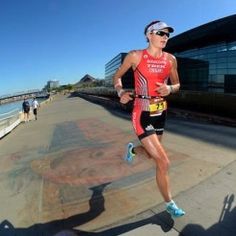 Australian Actress and singer who played the role of Melanie Atwood #2 on the series The Saddle Club.

She passed away after she accidentally fell on the railway tracks at Cheltenham railway station in Melbourne and was hit by an oncoming train.

She was born the middle child of Joanna and Brendan Jacobs and had three brothers: Adam, Seth and Charlie.

Like Lara Jean Marshall, she played a role on the television series The Saddle Club.