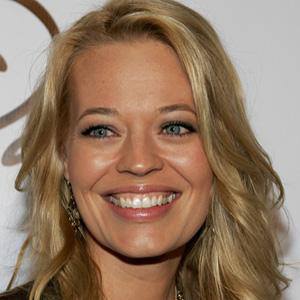 Jeri Ryan was born on February 22, 1968 in Munich, Germany. Star Trek: Voyager fans came to know her as Seven of Nine from 1997 to 2001. She won a Saturn Award for Best Supporting Actress on Television for her role.
Jeri Ryan is a member of TV Actress

Does Jeri Ryan Dead or Alive?

As per our current Database, Jeri Ryan is still alive (as per Wikipedia, Last update: May 10, 2020).

Currently, Jeri Ryan is 52 years, 5 months and 14 days old. Jeri Ryan will celebrate 53rd birthday on a Monday 22nd of February 2021. Below we countdown to Jeri Ryan upcoming birthday.

Jeri Ryan’s zodiac sign is Pisces. According to astrologers, Pisces are very friendly, so they often find themselves in a company of very different people. Pisces are selfless, they are always willing to help others, without hoping to get anything back. Pisces is a Water sign and as such this zodiac sign is characterized by empathy and expressed emotional capacity.

Jeri Ryan was born in the Year of the Monkey. Those born under the Chinese Zodiac sign of the Monkey thrive on having fun. They’re energetic, upbeat, and good at listening but lack self-control. They like being active and stimulated and enjoy pleasing self before pleasing others. They’re heart-breakers, not good at long-term relationships, morals are weak. Compatible with Rat or Dragon. 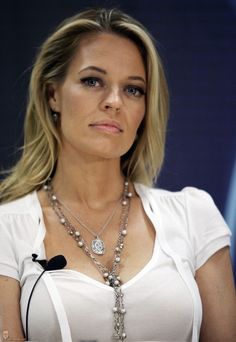 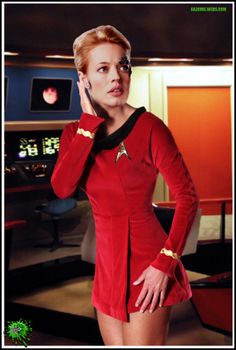 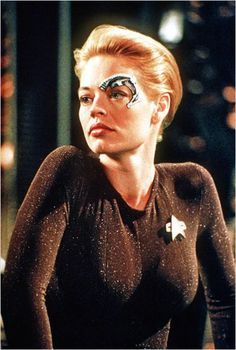 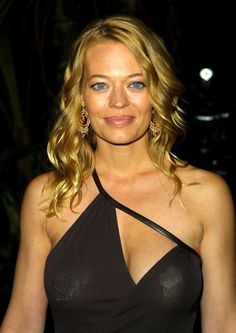 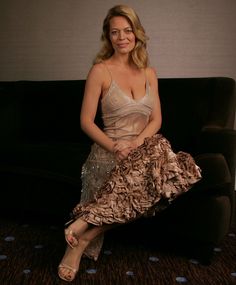 Star Trek: Voyager fans came to know her as Seven of Nine from 1997 to 2001. She won a Saturn Award for Best Supporting Actress on Television for her role.

She gained the title of third runner-up in the 1990 Miss America Pageant.

She played Dr. Kate Murphy on ABC's Body of Proof.

She starred in Star Trek: Voyager along with Scarlett Pomers.