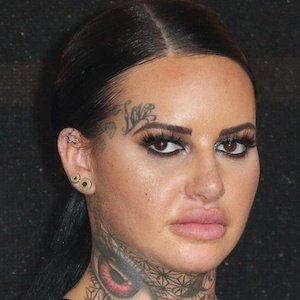 Jemma Lucy was born on May 16, 1988 in England. MTV UK reality television personality who appeared on series 3 and 5 of Ex on the Beach. She is also an international tattoo model.
Jemma Lucy is a member of Reality Star

Does Jemma Lucy Dead or Alive?

As per our current Database, Jemma Lucy is still alive (as per Wikipedia, Last update: May 10, 2020).

Currently, Jemma Lucy is 32 years, 2 months and 21 days old. Jemma Lucy will celebrate 33rd birthday on a Sunday 16th of May 2021. Below we countdown to Jemma Lucy upcoming birthday.

Jemma Lucy’s zodiac sign is Taurus. According to astrologers, Taurus is practical and well-grounded, the sign harvests the fruits of labor. They feel the need to always be surrounded by love and beauty, turned to the material world, hedonism, and physical pleasures. People born with their Sun in Taurus are sensual and tactile, considering touch and taste the most important of all senses. Stable and conservative, this is one of the most reliable signs of the zodiac, ready to endure and stick to their choices until they reach the point of personal satisfaction.

Jemma Lucy was born in the Year of the Dragon. A powerful sign, those born under the Chinese Zodiac sign of the Dragon are energetic and warm-hearted, charismatic, lucky at love and egotistic. They’re natural born leaders, good at giving orders and doing what’s necessary to remain on top. Compatible with Monkey and Rat.

MTV UK reality television personality who appeared on series 3 and 5 of Ex on the Beach. She is also an international tattoo model.

She was featured on TV for the first time in 2005 on a show called Brat Camp.

She appeared on the short-lived show Signed by Katie Price. 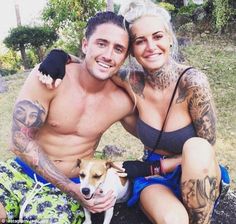 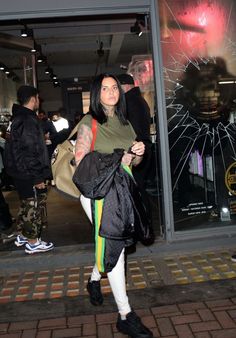 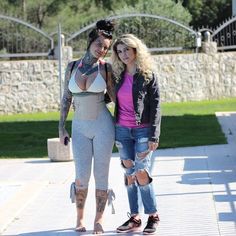 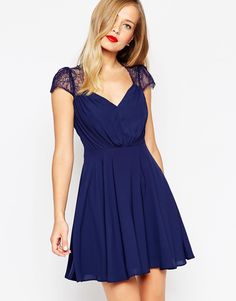 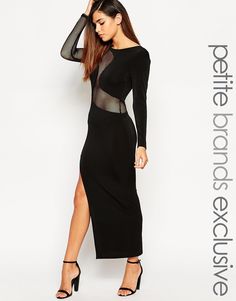 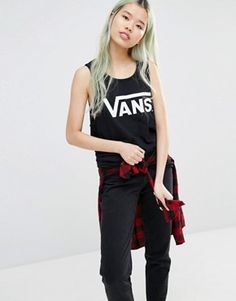 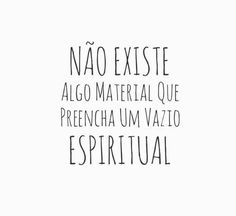 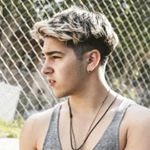 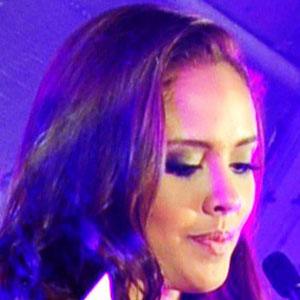 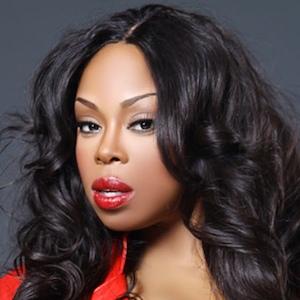 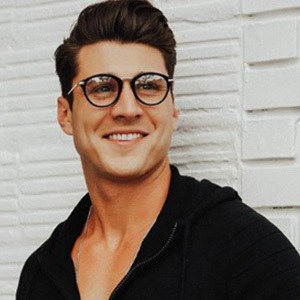 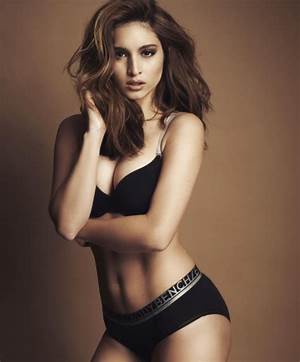 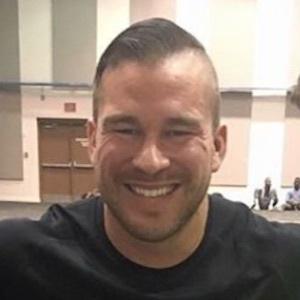 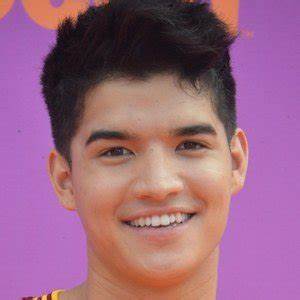 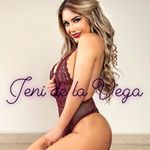 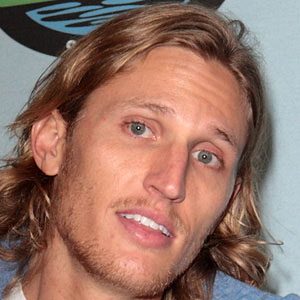