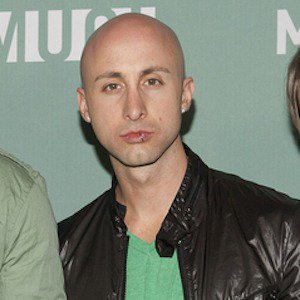 Jeff Stinco was born on August 22, 1978 in Montreal, Canada. Lead guitarist for a Canadian pop punk band called Simple Plan. Also an actor, he appeared in such films as New York Minute and Nitro.
Jeff Stinco is a member of Guitarist

Does Jeff Stinco Dead or Alive?

As per our current Database, Jeff Stinco is still alive (as per Wikipedia, Last update: May 10, 2020).

Currently, Jeff Stinco is 41 years, 11 months and 18 days old. Jeff Stinco will celebrate 42rd birthday on a Saturday 22nd of August 2020. Below we countdown to Jeff Stinco upcoming birthday.

Jeff Stinco’s zodiac sign is Leo. According to astrologers, people born under the sign of Leo are natural born leaders. They are dramatic, creative, self-confident, dominant and extremely difficult to resist, able to achieve anything they want to in any area of life they commit to. There is a specific strength to a Leo and their "king of the jungle" status. Leo often has many friends for they are generous and loyal. Self-confident and attractive, this is a Sun sign capable of uniting different groups of people and leading them as one towards a shared cause, and their healthy sense of humor makes collaboration with other people even easier.

Jeff Stinco was born in the Year of the Horse. Those born under the Chinese Zodiac sign of the Horse love to roam free. They’re energetic, self-reliant, money-wise, and they enjoy traveling, love and intimacy. They’re great at seducing, sharp-witted, impatient and sometimes seen as a drifter. Compatible with Dog or Tiger.

Lead Guitarist for a Canadian pop punk band called Simple Plan. Also an actor, he appeared in such films as New York Minute and Nitro.

He met his Future bandmates in high school. He was a student at the Conservatoire de musique du Québec à Montréal for ten years.

He was in a campy slasher horror film called Punk Rock Holocaust.

He grew up with one brother.

He counted Paulo Coelho's novel The Alchemist among his favorite books. 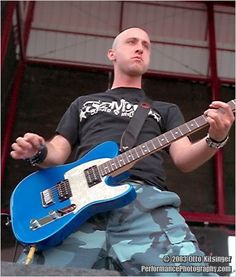 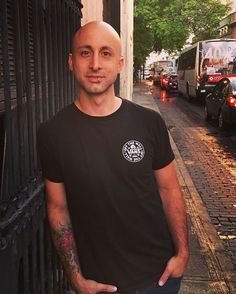 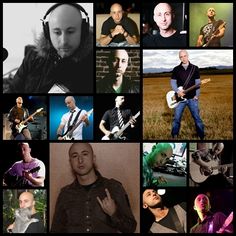 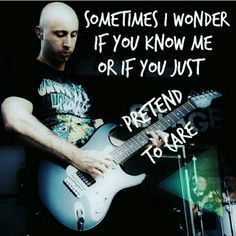 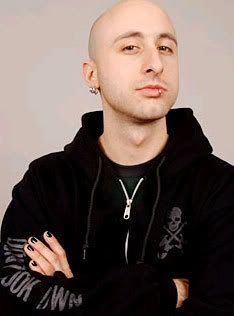 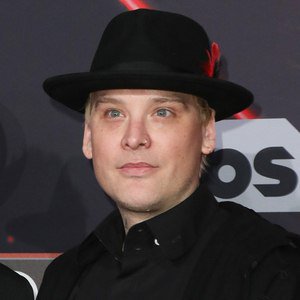 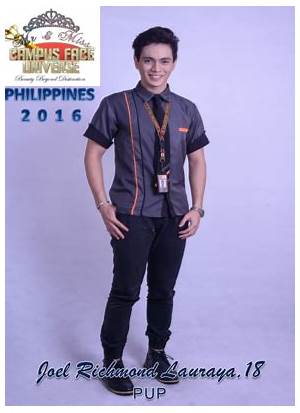 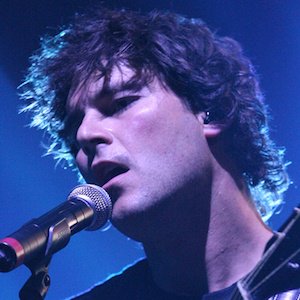 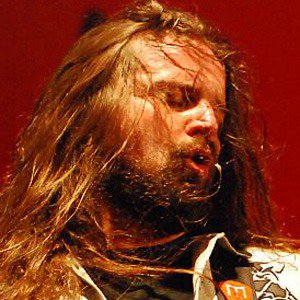 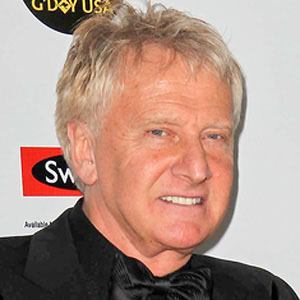 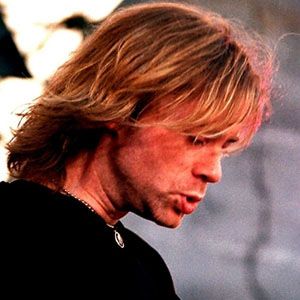 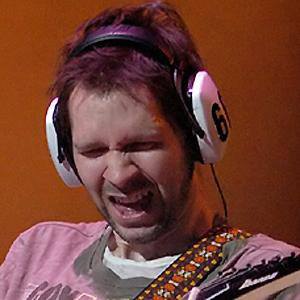 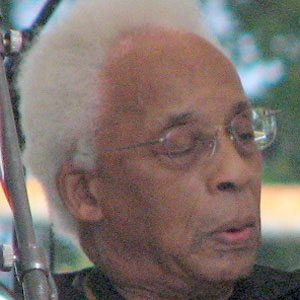 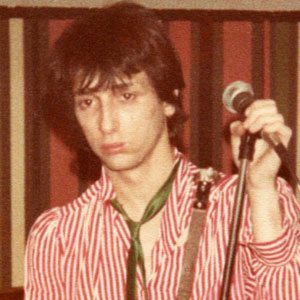 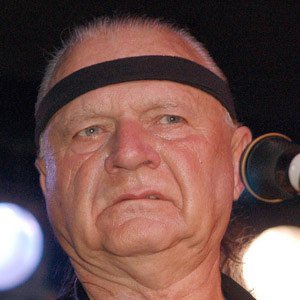