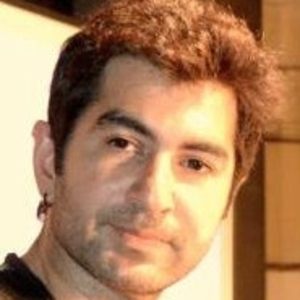 Jeet was born on November 30, 1978 in Kolkata, India. Award-winning film actor who first rose to fame starring in the 2003 film Sathi. He then went on to star in countless more films including the acclaimed movies Wanted, Deewana, and Boss.
Jeet is a member of Movie Actor

Does Jeet Dead or Alive?

Currently, Jeet is 41 years, 8 months and 6 days old. Jeet will celebrate 42rd birthday on a Monday 30th of November 2020. Below we countdown to Jeet upcoming birthday.

Jeet’s zodiac sign is Sagittarius. According to astrologers, Sagittarius is curious and energetic, it is one of the biggest travelers among all zodiac signs. Their open mind and philosophical view motivates them to wander around the world in search of the meaning of life. Sagittarius is extrovert, optimistic and enthusiastic, and likes changes. Sagittarius-born are able to transform their thoughts into concrete actions and they will do anything to achieve their goals.

Jeet was born in the Year of the Horse. Those born under the Chinese Zodiac sign of the Horse love to roam free. They’re energetic, self-reliant, money-wise, and they enjoy traveling, love and intimacy. They’re great at seducing, sharp-witted, impatient and sometimes seen as a drifter. Compatible with Dog or Tiger. 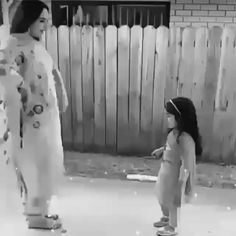 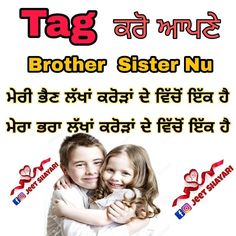 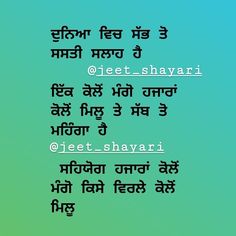 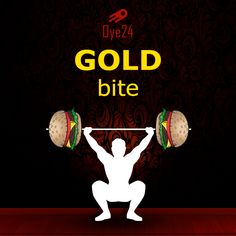 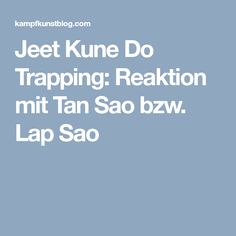 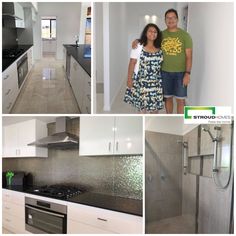 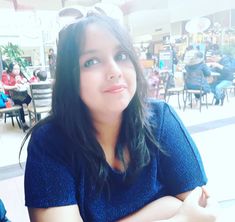 Award-winning film actor who first rose to fame starring in the 2003 film Sathi. He then went on to star in countless more films including the acclaimed movies Wanted, Deewana, and Boss.

His entertainment career began in the early 1990s when he began taking modeling assignments. He then began taking roles in serials like Bishabriksha.

Beyond his acting career, he has worked as a Producer for films like 100% Love, The Royal Bengal Tiger, and Bachchan.

He married Mohona Ratlani, a school Teacher, in 2011.

In the hit 2016 film Badsha - The Don, he appeared alongside Shraddha Das. 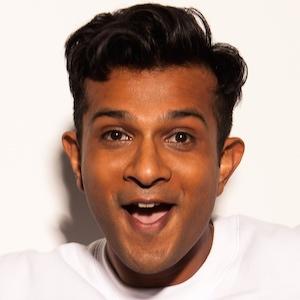 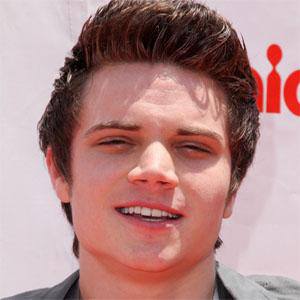 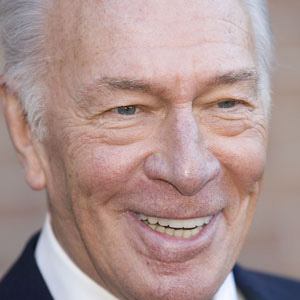 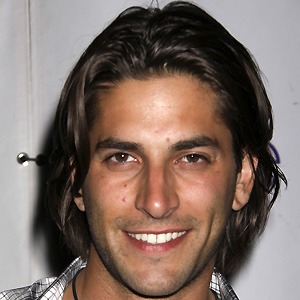