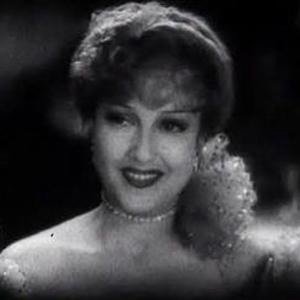 Does Jeanette MacDonald Dead or Alive?

Jeanette MacDonald’s zodiac sign is Gemini. According to astrologers, Gemini is expressive and quick-witted, it represents two different personalities in one and you will never be sure which one you will face. They are sociable, communicative and ready for fun, with a tendency to suddenly get serious, thoughtful and restless. They are fascinated with the world itself, extremely curious, with a constant feeling that there is not enough time to experience everything they want to see.

Jeanette MacDonald was born in the Year of the Rabbit. Those born under the Chinese Zodiac sign of the Rabbit enjoy being surrounded by family and friends. They’re popular, compassionate, sincere, and they like to avoid conflict and are sometimes seen as pushovers. Rabbits enjoy home and entertaining at home. Compatible with Goat or Pig. 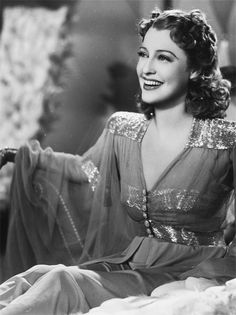 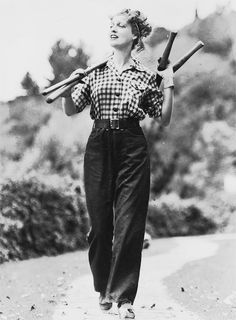 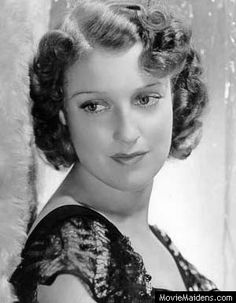 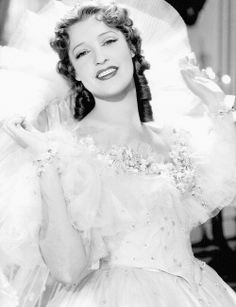 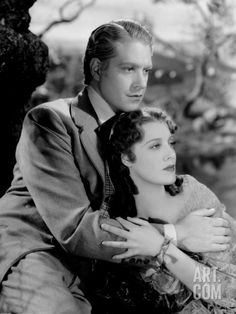 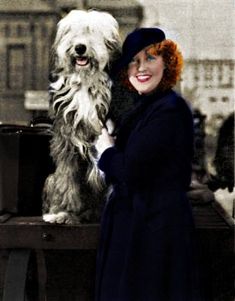 Actress and singer who appeared in several movie musicals and played roles in Maytime and The Love Parade. She also appeared in The Girl of the Golden West and Sweethearts.

She appeared in Broadway musicals when she was sixteen.

She was raised in Philadelphia, started off on Broadway, then went into musical films such as The Love Parade, One Hour with You, Naughty Marietta, and San Francisco.

She married Gene Raymond in June 1937.

She appeared in multiple films with Nelson Eddy.