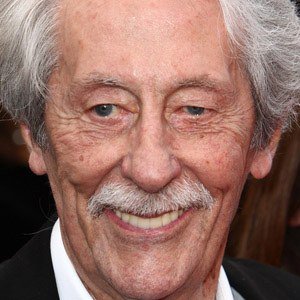 Jean Rochefort was born on April 29, 1930 in Paris, France. French actor who has played roles in numerous award winning films, including Rembrandt. He also starred in the comedy film, An Elephant Can Be Extremely Deceptive.
Jean Rochefort is a member of Movie Actor

Does Jean Rochefort Dead or Alive?

Jean Rochefort’s zodiac sign is Taurus. According to astrologers, Taurus is practical and well-grounded, the sign harvests the fruits of labor. They feel the need to always be surrounded by love and beauty, turned to the material world, hedonism, and physical pleasures. People born with their Sun in Taurus are sensual and tactile, considering touch and taste the most important of all senses. Stable and conservative, this is one of the most reliable signs of the zodiac, ready to endure and stick to their choices until they reach the point of personal satisfaction.

Jean Rochefort was born in the Year of the Horse. Those born under the Chinese Zodiac sign of the Horse love to roam free. They’re energetic, self-reliant, money-wise, and they enjoy traveling, love and intimacy. They’re great at seducing, sharp-witted, impatient and sometimes seen as a drifter. Compatible with Dog or Tiger. 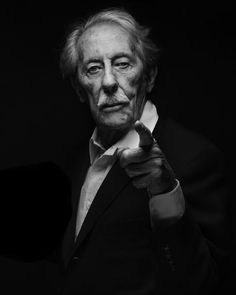 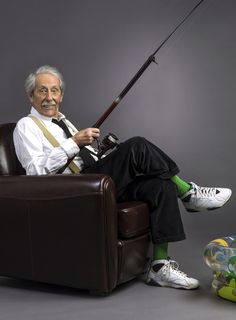 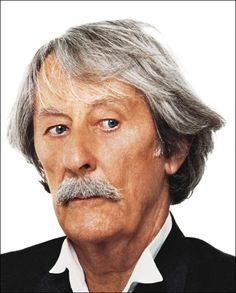 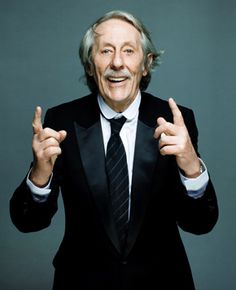 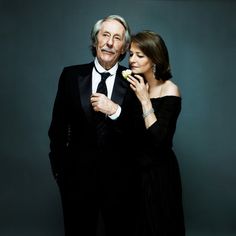 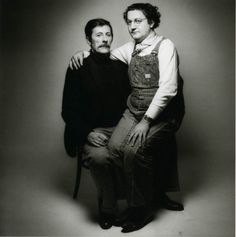 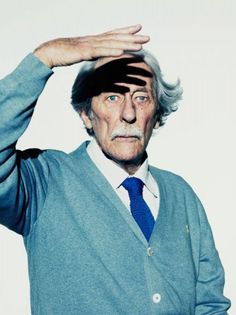 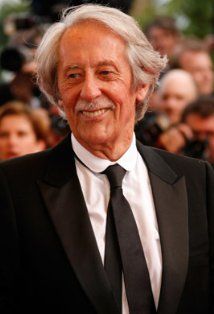 French actor who has played roles in numerous award winning films, including Rembrandt. He also starred in the comedy film, An Elephant Can Be Extremely Deceptive.

He worked as a theater actor for Compagnie Grenier Hussenot.

He was featured in the documentary Lost in La Mancha.

He had five children with Alexandra Mosava.

He was set to be in the film The Man Who Killed Don Quixote, directed by Terry Gilliam, but was forced to refuse the role after falling ill. 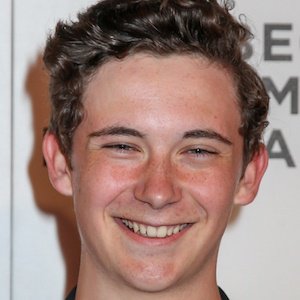 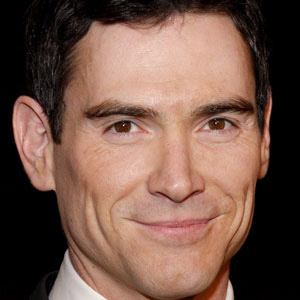 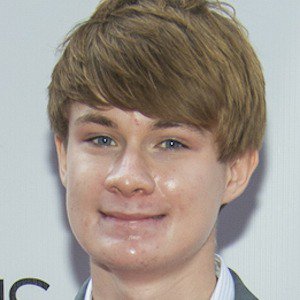 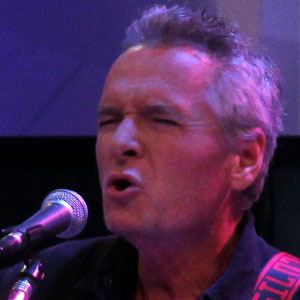 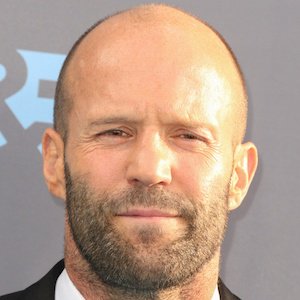 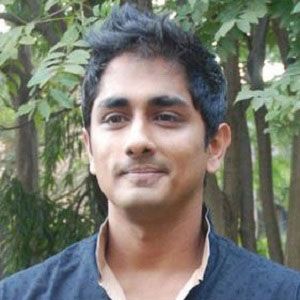 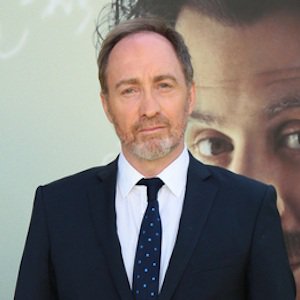 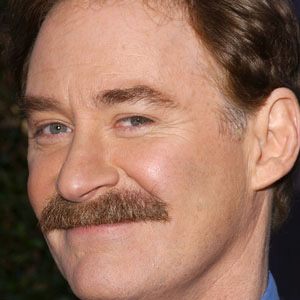 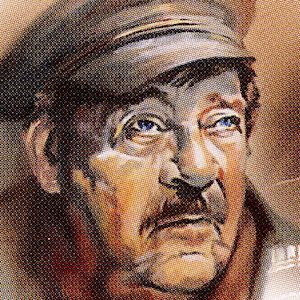 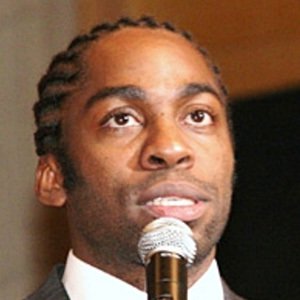