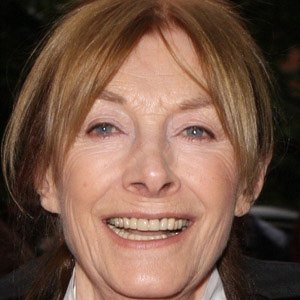 Jean Marsh was born on July 1, 1934 in England. Actress who played Rose, the maid, on Upstairs Downstairs. She also appeared in Willow in 1988 and won a Primetime Emmy Award for Outstanding Continued Performance by an Actress in a Leading Role in a Dramatic Series.
Jean Marsh is a member of TV Actress

Does Jean Marsh Dead or Alive?

As per our current Database, Jean Marsh is still alive (as per Wikipedia, Last update: May 10, 2020).

Currently, Jean Marsh is 86 years, 1 months and 3 days old. Jean Marsh will celebrate 87rd birthday on a Thursday 1st of July 2021. Below we countdown to Jean Marsh upcoming birthday.

Jean Marsh’s zodiac sign is Cancer. According to astrologers, the sign of Cancer belongs to the element of Water, just like Scorpio and Pisces. Guided by emotion and their heart, they could have a hard time blending into the world around them. Being ruled by the Moon, phases of the lunar cycle deepen their internal mysteries and create fleeting emotional patterns that are beyond their control. As children, they don't have enough coping and defensive mechanisms for the outer world, and have to be approached with care and understanding, for that is what they give in return.

Jean Marsh was born in the Year of the Dog. Those born under the Chinese Zodiac sign of the Dog are loyal, faithful, honest, distrustful, often guilty of telling white lies, temperamental, prone to mood swings, dogmatic, and sensitive. Dogs excel in business but have trouble finding mates. Compatible with Tiger or Horse. 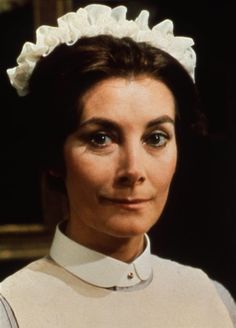 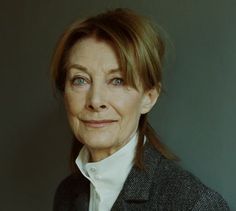 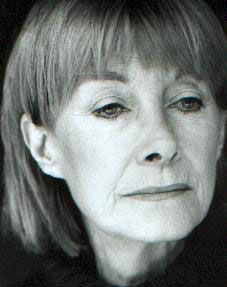 Actress who played Rose, the maid, on Upstairs Downstairs. She also appeared in Willow in 1988 and won a Primetime Emmy Award for Outstanding Continued Performance by an Actress in a Leading Role in a Dramatic Series.

She briefly worked as a cabaret singer and model.

She was co-creator of The House of Elliot and had a featured role in Alfred Hitchcock's Frenzy.

She married Jon Pertwee in 1955 and the couple divorced five years later.

She starred in The Moon and Sixpence alongside Sir Laurence Olivier.