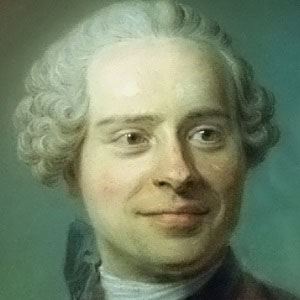 Jean Lerond d'Alembert’s zodiac sign is Scorpio. According to astrologers, Scorpio-born are passionate and assertive people. They are determined and decisive, and will research until they find out the truth. Scorpio is a great leader, always aware of the situation and also features prominently in resourcefulness. Scorpio is a Water sign and lives to experience and express emotions. Although emotions are very important for Scorpio, they manifest them differently than other water signs. In any case, you can be sure that the Scorpio will keep your secrets, whatever they may be.

Jean Lerond d'Alembert was born in the Year of the Rooster. Those born under the Chinese Zodiac sign of the Rooster are practical, resourceful, observant, analytical, straightforward, trusting, honest, perfectionists, neat and conservative. Compatible with Ox or Snake.

Mathematician and Philosopher best remembered for his formulation of an equation describing water, sound, and light waves. He is also notable for his work in the field of music theory.

After attending the College Mazarin, he made early-career contributions to the studies of fluid mechanics and mathematics.

His most known scholarly work, Traite de Dynamique, was published in 1743.

The illegitimate son of author Claudine Guerin de Tencin and French Royal Army officer Louis-Camus Destouches, he spent his early days in an orphanage. He was later adopted by Madame Rousseau. 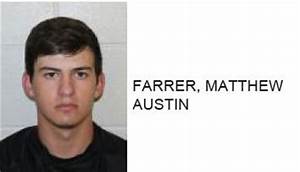 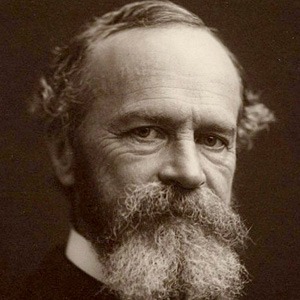 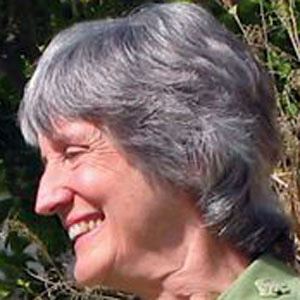 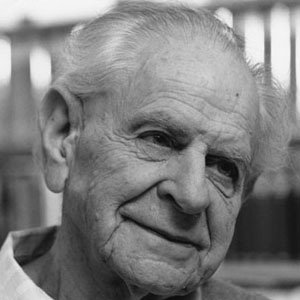 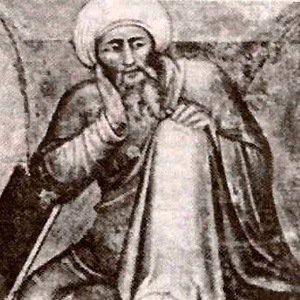 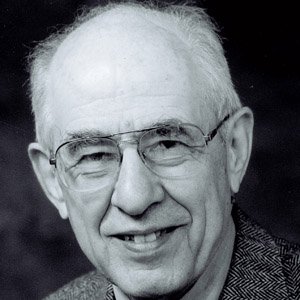 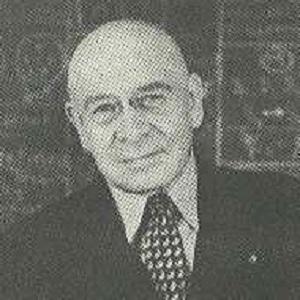 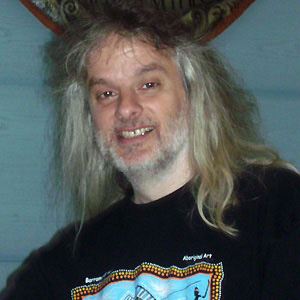 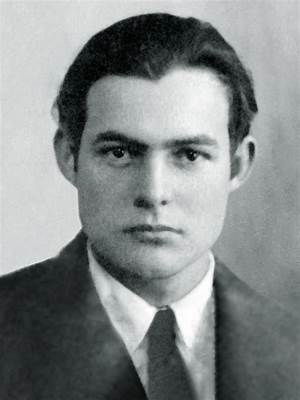 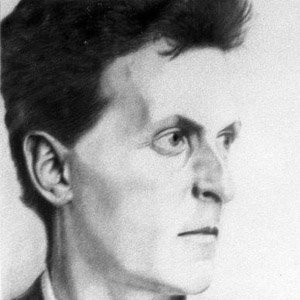