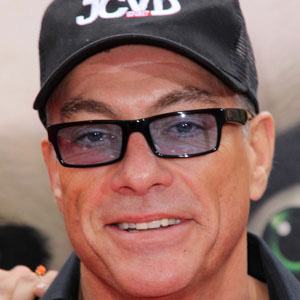 Jean-Claude Van Damme was born on October 18, 1960 in Brussels, Belgium. Bodybuilder whose action movies included Kickboxer, Cyborg, and Bloodsport. He also appeared in Universal Soldier, Sudden Death, and The Expendables 2.
Jean-Claude Van Damme is a member of Movie Actor

As per our current Database, Jean-Claude Van Damme is still alive (as per Wikipedia, Last update: May 10, 2020).

Jean-Claude Van Damme’s zodiac sign is Libra. According to astrologers, People born under the sign of Libra are peaceful, fair, and they hate being alone. Partnership is very important for them, as their mirror and someone giving them the ability to be the mirror themselves. These individuals are fascinated by balance and symmetry, they are in a constant chase for justice and equality, realizing through life that the only thing that should be truly important to themselves in their own inner core of personality. This is someone ready to do nearly anything to avoid conflict, keeping the peace whenever possible

Jean-Claude Van Damme was born in the Year of the Rat. Those born under the Chinese Zodiac sign of the Rat are quick-witted, clever, charming, sharp and funny. They have excellent taste, are a good friend and are generous and loyal to others considered part of its pack. Motivated by money, can be greedy, is ever curious, seeks knowledge and welcomes challenges. Compatible with Dragon or Monkey.

Bodybuilder whose action movies included Kickboxer, Cyborg, and Bloodsport. He also appeared in Universal Soldier, Sudden Death, and The Expendables 2.

He studied martial arts at the age ten and ballet at age sixteen. He made his debut as Gay Karate Man in the 1984 film Monaco Forever.

He became well known for his role in the martial arts film Double Impact.

Two of his children, Bianca Bree and Kristopher Van Varenberg, followed his career path by becoming actors. He married his fourth wife, Gladys Portugues, in 1987 and again in 1999. He also has a son named Nicholas Van Varenberg.

He starred in Timecop with Mia Sara. 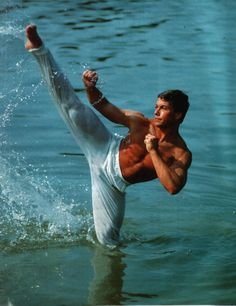 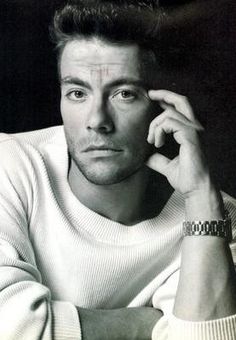 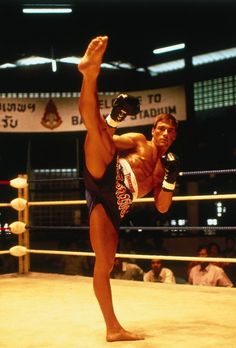 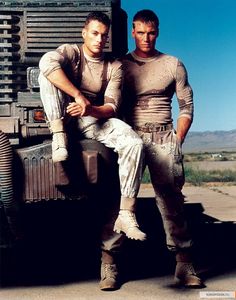 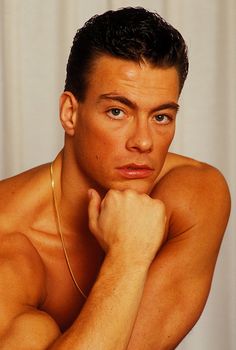 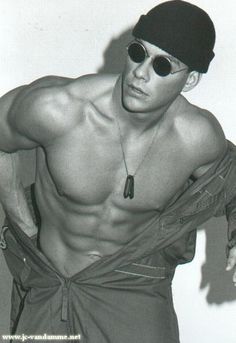 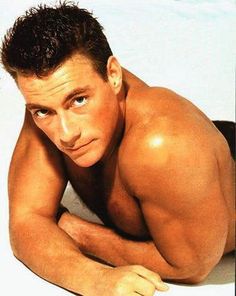 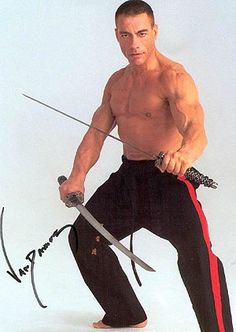 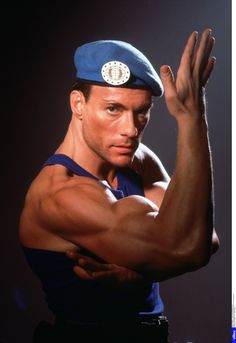 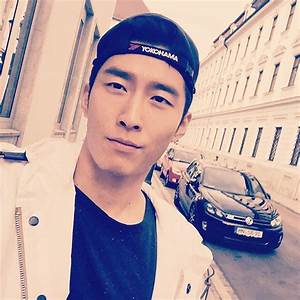 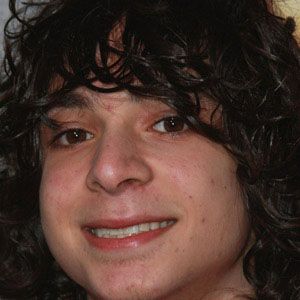