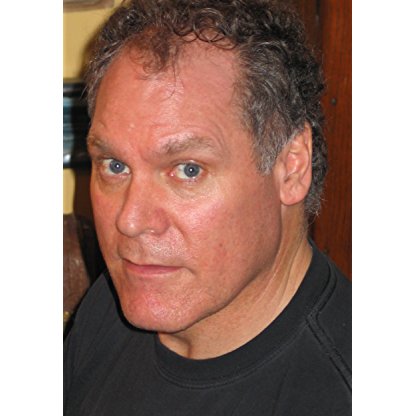 Jay O. Sanders’s zodiac sign is Taurus. According to astrologers, Taurus is practical and well-grounded, the sign harvests the fruits of labor. They feel the need to always be surrounded by love and beauty, turned to the material world, hedonism, and physical pleasures. People born with their Sun in Taurus are sensual and tactile, considering touch and taste the most important of all senses. Stable and conservative, this is one of the most reliable signs of the zodiac, ready to endure and stick to their choices until they reach the point of personal satisfaction.

Jay O. Sanders was born in the Year of the Snake. Those born under the Chinese Zodiac sign of the Snake are seductive, gregarious, introverted, generous, charming, good with money, analytical, insecure, jealous, slightly dangerous, smart, they rely on gut feelings, are hard-working and intelligent. Compatible with Rooster or Ox. 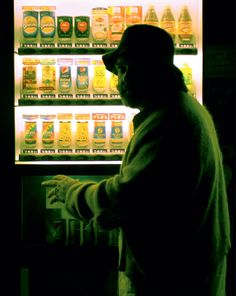 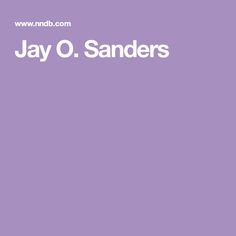 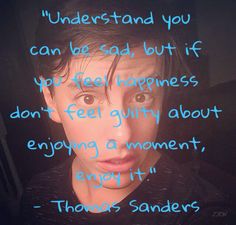 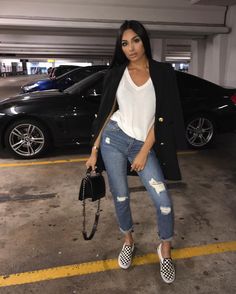 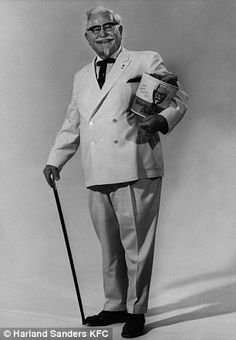 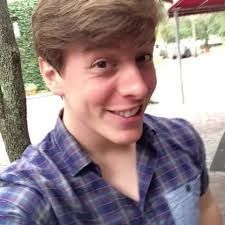 Sanders was born on April 16, 1953 in Austin, Texas, to Phyllis Rae (née Aden) and James Olcutt Sanders. After attending the acting conservatory at SUNY Purchase, Sanders made his Off-Broadway debut in a Shakespeare in the Park production of Henry V in 1976. He played Bradley in the first New York production of Sam Shepard's Buried Child in 1978.

On television, Sanders played mob Lawyer Steven Kordo in the 1986–88 NBC detective series Crime Story. He played Norbert "Ziggy" Walsh on two episodes of Roseanne. He played recurring characters on shows such as Person of Interest and True Detective. He is the narrator for the PBS series Wide Angle from 2002–2009 and has served as narrator for a number of Nova episodes starting in 2007.

Off-Broadway, he appeared as George W. Bush in Sir David Hare's Stuff Happens in 2006. He then played in a string of Shakespearean plays: A Midsummer Night's Dream (Bottom, 2007), Hamlet (Ghost of Hamlet's Father/Player King/Gravedigger, 2008), Twelfth Night (as Sir Toby Belch, 2009), and the title role in Shakespeare's Titus Andronicus (2011).

Sanders appeared in the Richard Nelson Apple Family Plays, a series of plays which ran Off-Broadway at the Public Theatre in 2010 (That Hopey Changey Thing), 2011 (Sweet and Sad), 2012 (Sorry), and 2013 (Regular Singing).

In 2015, Sanders debuted his first play, Unexplored Interior, about the Rwandan Genocide, at the Atlas Performing Arts Center in Washington, D.C.