Jason Phelan was born on March 11, 1986 in Waterford, Ireland. BMX heavyweight pro who has a bike frame named after him called "The Irish." He's been sponsored by the likes of Nike, WeThePeople, Fuse Protection, Nightmare, and GoPro.
Jason Phelan is a member of BMX Rider

Does Jason Phelan Dead or Alive?

As per our current Database, Jason Phelan is still alive (as per Wikipedia, Last update: May 10, 2020).

Currently, Jason Phelan is 34 years, 5 months and 0 days old. Jason Phelan will celebrate 35rd birthday on a Thursday 11th of March 2021. Below we countdown to Jason Phelan upcoming birthday.

Jason Phelan’s zodiac sign is Pisces. According to astrologers, Pisces are very friendly, so they often find themselves in a company of very different people. Pisces are selfless, they are always willing to help others, without hoping to get anything back. Pisces is a Water sign and as such this zodiac sign is characterized by empathy and expressed emotional capacity.

Jason Phelan was born in the Year of the Tiger. Those born under the Chinese Zodiac sign of the Tiger are authoritative, self-possessed, have strong leadership qualities, are charming, ambitious, courageous, warm-hearted, highly seductive, moody, intense, and they’re ready to pounce at any time. Compatible with Horse or Dog.

BMX heavyweight pro who has a bike frame named after him called "The Irish." He's been sponsored by the likes of Nike, WeThePeople, Fuse Protection, Nightmare, and GoPro.

He got into BMX riding with the help of his older brother at the age of 12.

He broke his ribs after attempting to do a backflip out of a self-built rail in 2013.

He grew up in Waterford, Ireland. His grandfather had a motocross track on his property growing up.

He and Billy Perry are both sponsored BMX pro riders. 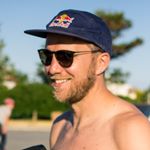 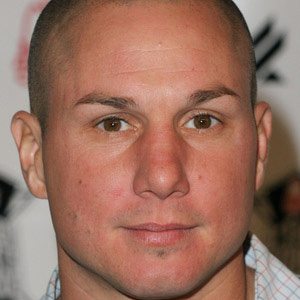 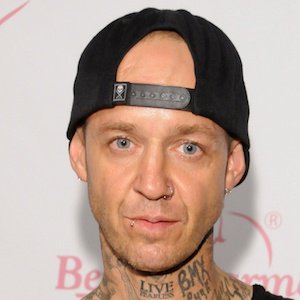 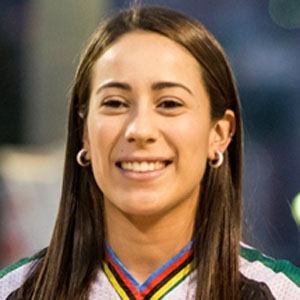 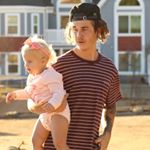 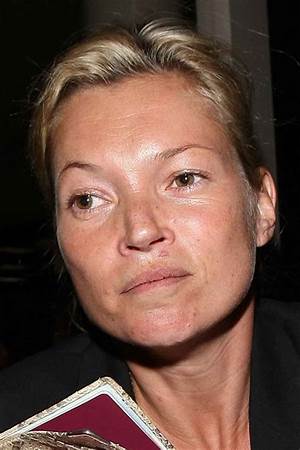 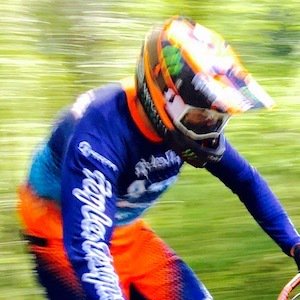 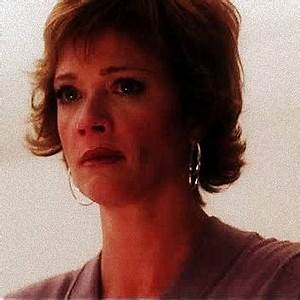 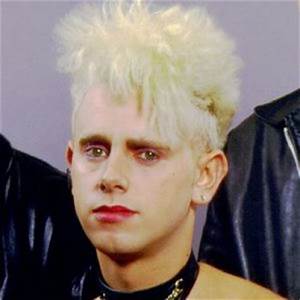