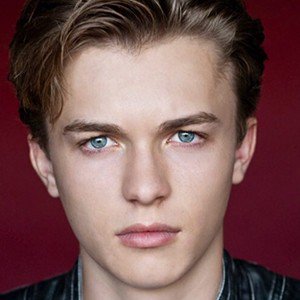 Jacob Hopkins was born on March 4, 2002 in Los Angeles, CA. Well known for providing his voice for the title role of Gumball in the Cartoon Network series The Amazing World of Gumball, he previously had a recurring role as Alexander Drew on HBO's hit vampire series True Blood.
Jacob Hopkins is a member of TV Actor

Does Jacob Hopkins Dead or Alive?

As per our current Database, Jacob Hopkins is still alive (as per Wikipedia, Last update: May 10, 2020).

Currently, Jacob Hopkins is 18 years, 5 months and 9 days old. Jacob Hopkins will celebrate 19rd birthday on a Thursday 4th of March 2021. Below we countdown to Jacob Hopkins upcoming birthday.

Jacob Hopkins’s zodiac sign is Pisces. According to astrologers, Pisces are very friendly, so they often find themselves in a company of very different people. Pisces are selfless, they are always willing to help others, without hoping to get anything back. Pisces is a Water sign and as such this zodiac sign is characterized by empathy and expressed emotional capacity.

Jacob Hopkins was born in the Year of the Horse. Those born under the Chinese Zodiac sign of the Horse love to roam free. They’re energetic, self-reliant, money-wise, and they enjoy traveling, love and intimacy. They’re great at seducing, sharp-witted, impatient and sometimes seen as a drifter. Compatible with Dog or Tiger.

Well known for providing his voice for the title role of Gumball in the Cartoon Network series The Amazing World of Gumball, he previously had a recurring role as Alexander Drew on HBO's hit vampire series True Blood.

He played the role of Billy in an episode of How I Met Your Mother titled "The Wedding Bride" in 2010. He followed that with a small role in the feature film Priest.

He replaced Logan Grove as the voice of Gumball in The Amazing World of Gumball when the show was entering its third season.

He is from Los Angeles, California. He has an older brother. He frequently posts photos on Instagram of him and his girlfriend, Actress Merit Leighton.

He played Chad Kremp in a recurring role for the ABC sitcom The Goldbergs, starring Jeff Garlin. 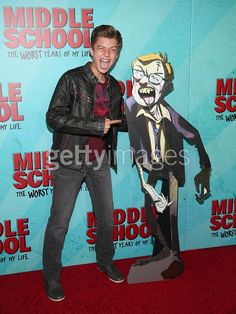 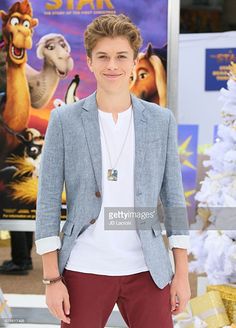 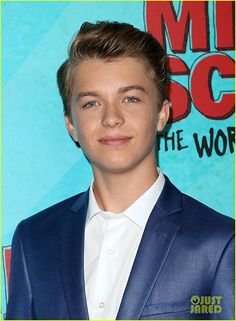 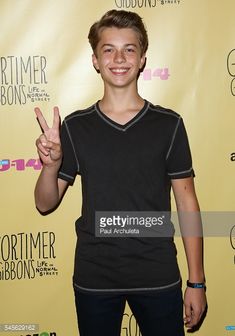