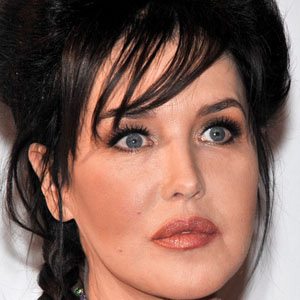 Isabelle Adjani was born on June 27, 1955 in Paris, France. Actress who earned an Academy Award nomination for Best Actress for her role in The Story of Adele H. (1975) at the age of 20.
Isabelle Adjani is a member of Movie Actress

Does Isabelle Adjani Dead or Alive?

As per our current Database, Isabelle Adjani is still alive (as per Wikipedia, Last update: May 10, 2020).

Isabelle Adjani’s zodiac sign is Cancer. According to astrologers, the sign of Cancer belongs to the element of Water, just like Scorpio and Pisces. Guided by emotion and their heart, they could have a hard time blending into the world around them. Being ruled by the Moon, phases of the lunar cycle deepen their internal mysteries and create fleeting emotional patterns that are beyond their control. As children, they don't have enough coping and defensive mechanisms for the outer world, and have to be approached with care and understanding, for that is what they give in return.

Isabelle Adjani was born in the Year of the Goat. Those born under the Chinese Zodiac sign of the Goat enjoy being alone in their thoughts. They’re creative, thinkers, wanderers, unorganized, high-strung and insecure, and can be anxiety-ridden. They need lots of love, support and reassurance. Appearance is important too. Compatible with Pig or Rabbit. 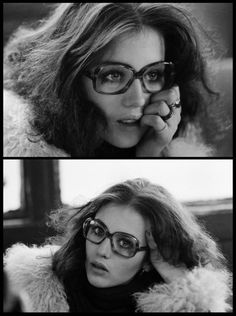 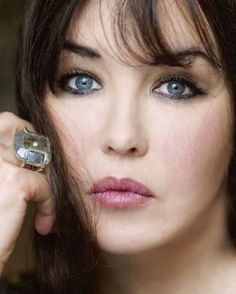 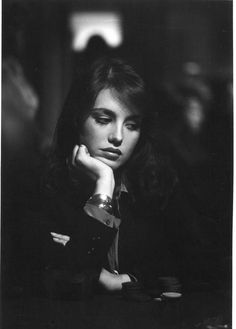 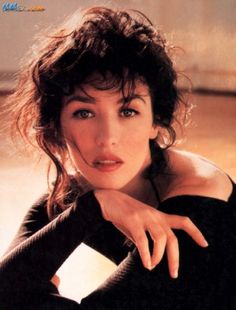 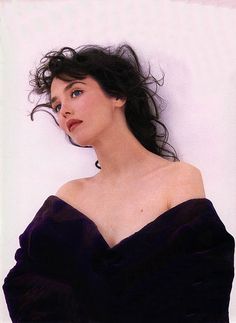 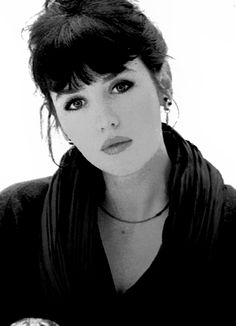 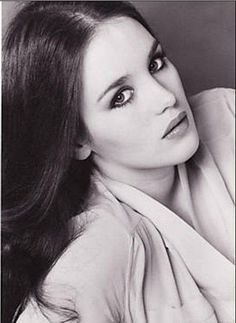 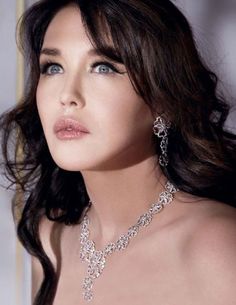 Actress who earned an Academy Award nomination for Best Actress for her role in The Story of Adele H. (1975) at the age of 20.

She began performing in amateur theater productions at age 12.

She has performed with fluent French, English and German in her films. She set the record for career Cesar Awards for Best Actress, receiving the honor five times for the films Possession (1981), One Deadly Summer (1983), Camille Claudel (1988), La Reine Margot (1994) and Skirt Day (2009).

She co-starred with Bruce Robinson in her breakout 1975 film, The Story of Adele H.