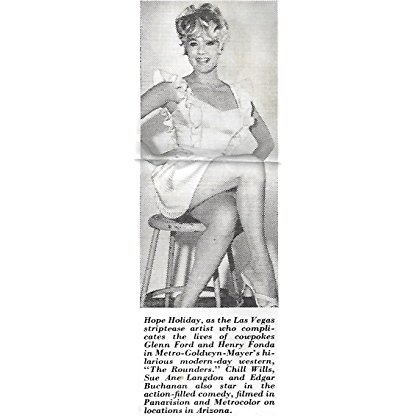 Hope Holiday was born on November 30, 1930 in  New York City, New York, United States, is Actress, Producer, Soundtrack. Like Judy Holliday a decade before her, Hope Holiday became known as the dame with "the voice" during the 1960s, her scratchy Brooklynese tones immediately identifiable on film and TV. This buoyant character comedienne, whose blonde tomboy looks and robust energy was reminiscent of Betty Hutton and who gained her way to fame in the films of director Billy Wilder, went on to use this unique voice several times throughout her career before phasing out and moving into producing.She was born Hope Jane Zee on November 30, 1933, in Brooklyn and was raised in Manhattan. The daughter of burlesque comic-turned-Capitol Theatre producer/manager Allen Zee, who was born Allen Zaslawsky of Russian-Jewish parentage but legally changed it to "Zee" before Hope was born, the actress and her older sister Judy were pushed early into the business. Trained in ballet, tap and modern dance, Hope made her young debut with the program "Hearn's Kiddie Hour" on local New York radio where she sang and danced.Via the connections of their influential father, both Hope (billed as "Hope Zee") and Judy (billed as "Judy Sinclair") made their Broadway bows as teens in the chorus of "Gentlemen Prefer Blondes" in 1949 starring Carol Channing. Hope went on to uneventful stints as a Ralph Flanagan band singer, nightclub performer and Copacabana attraction before returning to the stage. Her father changed her stage name to "Hope Holiday" (in tribute to Judy Holliday) to avoid nepotism talk when he and Guy Lombardo cast her as the "Teeny Weeny Genie" in the 1954 musical extravaganza "Arabian Nights" starring Lauritz Melchior at the Jones Beach Marine Theatre in Long Island.After a firing from the Broadway show "Top Banana," Hope's career got back on track in summer stock with such shows as "Guys and Dolls" (wherein she developed "the voice" as Adelaide), "Oklahoma!" (as Ado Annie), "Best Foot Forward" (as Ethel), and as a featured dancer in the 1956 Broadway and film version of Li'l Abner (1959). It really took off, however, after Billy Wilder cast her as Mrs. Margie MacDougall, Jack Lemmon's Christmas Eve tavern pick-up, in the Oscar-winning picture The Apartment (1960). Her distinctive voice and daffy countenance was an immediate hit with audiences, which brought together the right mix of comedy and pathos to her and Lemmon's scenes.Hope's success with this led to a brief, exclusive contract with Paramount and comic Jerry Lewis and a part in his vehicle The Ladies Man (1961), not to mention several TV guest parts in such popular series as "Checkmate," "Have Gun, Will Travel," "Ben Casey," "The New Phil Silvers Show" and "The Farmer's Daughter." She was also cast in the Billy Wilder film Irma la Douce (1963) as Lolita, the flashy Parisienne prostitute with the popping bubble gum and heart-shaped sunglasses and in the western comedy The Rounders (1965) as Henry Fonda's tart/love interest.More TV followed after her 1967 marriage (her second) to character actor Frank Marth, but Hope's acting career gradually waned, with only occasional episodic stints on such comedies as "That Girl!," "Love, American Style," "Switch" and "Vega$". In the early 1980s, at the instigation of friend/actor Cameron Mitchell she began associate/executive producing several of his lowbudget exploitation vehicles including Texas Lightning (1981), Raw Force (1982), Killpoint (1984), Low Blow (1986), Code Name Vengeance (1987), Space Mutiny (1988) and Rage to Kill (1988). She then continued to produce under the auspices of director David Winters before retiring.
Hope Holiday is a member of Actress

Does Hope Holiday Dead or Alive?

As per our current Database, Hope Holiday is still alive (as per Wikipedia, Last update: May 10, 2020).

Currently, Hope Holiday is 89 years, 7 months and 3 days old. Hope Holiday will celebrate 90rd birthday on a Monday 30th of November 2020. Below we countdown to Hope Holiday upcoming birthday.

Hope Holiday’s zodiac sign is Sagittarius. According to astrologers, Sagittarius is curious and energetic, it is one of the biggest travelers among all zodiac signs. Their open mind and philosophical view motivates them to wander around the world in search of the meaning of life. Sagittarius is extrovert, optimistic and enthusiastic, and likes changes. Sagittarius-born are able to transform their thoughts into concrete actions and they will do anything to achieve their goals.

Hope Holiday was born in the Year of the Horse. Those born under the Chinese Zodiac sign of the Horse love to roam free. They’re energetic, self-reliant, money-wise, and they enjoy traveling, love and intimacy. They’re great at seducing, sharp-witted, impatient and sometimes seen as a drifter. Compatible with Dog or Tiger. 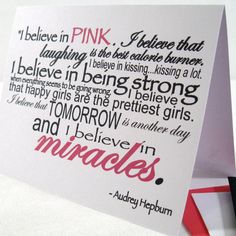 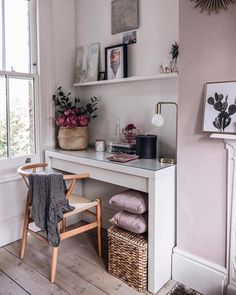 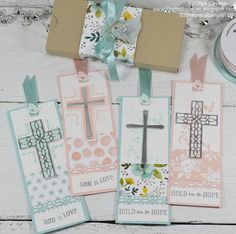 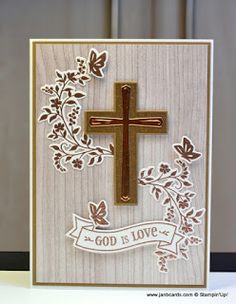 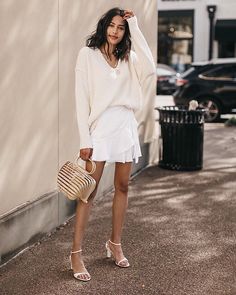 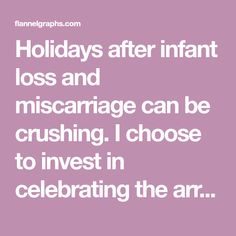 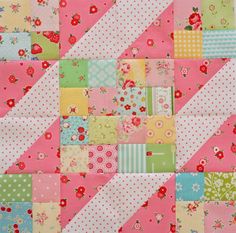 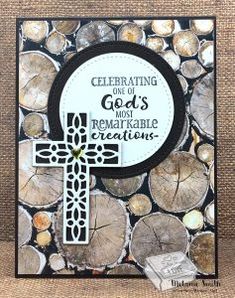 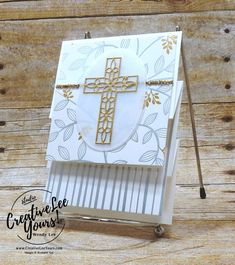 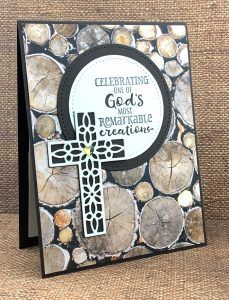 I had a featured role as the Teeny Weeny Genie and got to sing two songs. Before this show I had been billed as "Hope Zee," but since my father was a producer of the show along with Lombardo, he purposely changed my name in the program, as he didn't want audiences thinking there was any nepotism imvolved. I literally had no say in choosing my new name. Since he loved Judy Holliday, Daddy decided to call me "Hope Holiday" without the extra "L." I hated the name at first but ending up keeping it.

Holiday has extensive Broadway musical comedy background, beginning with dancing in the chorus lines in Top Banana and Guys and Dolls. As Hope Zee, she also was understudy to Rose Marie in Top Banana, but when the star had to be gone for a week, Zee was laid off, and Audrey Meadows was hired to take over the part. In 1949, she played Fifi and was a member of the singing ensemble of Gentlemen Prefer Blondes. In the 1956 Broadway production of Li'l Abner,, Holiday was understudy for Mammy Yokum in addition to being a featured Dancer.

A column in the June 30, 1954, issue of the Brooklyn Eagle noted Zee's change of names: "At the Guy Lombardo extravaganza, 'Arabian Night,' the Lassie that almost walked away with the show was Hope Holiday. Hope, before this show, used the name of Hope Zee ..." She later recalled: