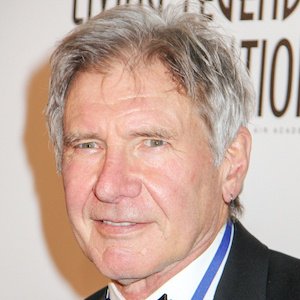 Harrison Ford was born on July 13, 1942 in Chicago, IL. Iconic actor whose memorable characters include Han Solo from the original Star Wars trilogy, Indiana Jones, and Rick Deckard from the 1982 sci-fi classic Blade Runner. He earned Golden Globe Award nominations for his roles in Witness, The Mosquito Coast, The Fugitive and Sabrina.
Harrison Ford is a member of Movie Actor

Does Harrison Ford Dead or Alive?

As per our current Database, Harrison Ford is still alive (as per Wikipedia, Last update: May 10, 2020).

Currently, Harrison Ford is 77 years, 11 months and 21 days old. Harrison Ford will celebrate 78rd birthday on a Monday 13th of July 2020. Below we countdown to Harrison Ford upcoming birthday.

Harrison Ford’s zodiac sign is Cancer. According to astrologers, the sign of Cancer belongs to the element of Water, just like Scorpio and Pisces. Guided by emotion and their heart, they could have a hard time blending into the world around them. Being ruled by the Moon, phases of the lunar cycle deepen their internal mysteries and create fleeting emotional patterns that are beyond their control. As children, they don't have enough coping and defensive mechanisms for the outer world, and have to be approached with care and understanding, for that is what they give in return.

Harrison Ford was born in the Year of the Horse. Those born under the Chinese Zodiac sign of the Horse love to roam free. They’re energetic, self-reliant, money-wise, and they enjoy traveling, love and intimacy. They’re great at seducing, sharp-witted, impatient and sometimes seen as a drifter. Compatible with Dog or Tiger. 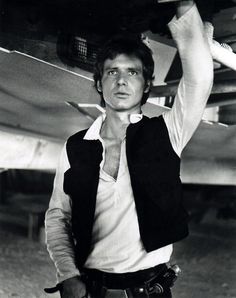 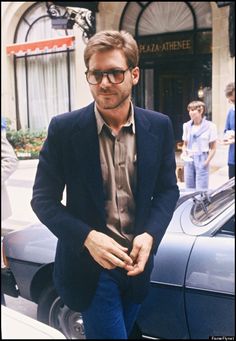 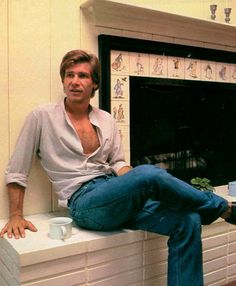 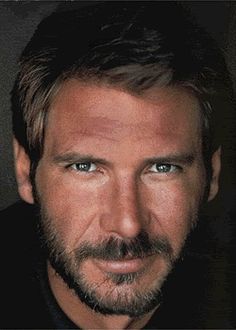 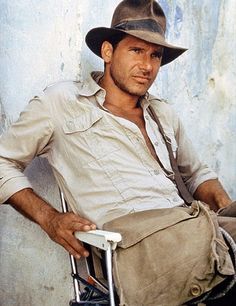 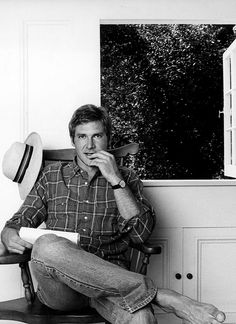 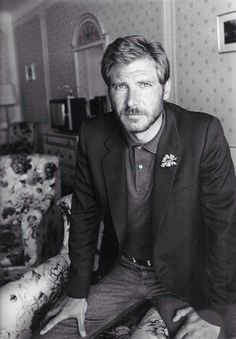 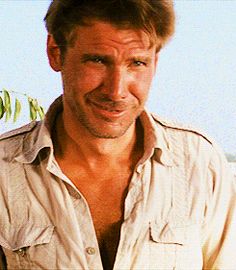 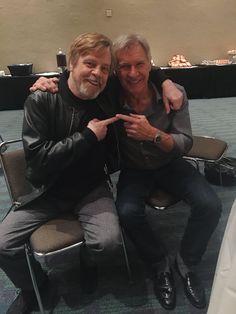 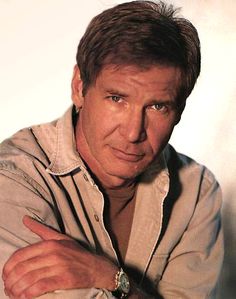 Iconic actor whose memorable characters include Han Solo from the original Star Wars trilogy, Indiana Jones, and Rick Deckard from the 1982 sci-fi classic Blade Runner. He earned Golden Globe Award nominations for his roles in Witness, The Mosquito Coast, The Fugitive and Sabrina.

He reached the second-highest rank in the Boy Scouts of America and worked as a counselor for the Reptile Study merit badge at Napowan Adventure Base Scout Camp. He worked as a carpenter and briefly served as a stagehand for The Doors.

His mother was a former Actress and his father was an advertising executive and a former actor. He married his longtime girlfriend, Calista Flockhart in June 2010 after dating her for eight years. He has four sons named Liam, Ben, Malcolm and Willard and a daughter named Georgia.

One of his first roles was in George Lucas's 1973 film American Graffiti.