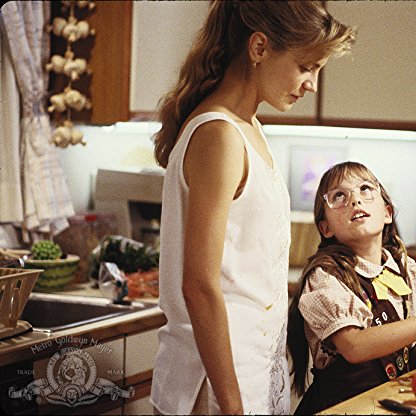 As per our current Database, Harley Jane Kozak is still alive (as per Wikipedia, Last update: May 10, 2020).

Harley Jane Kozak’s zodiac sign is Aquarius. According to astrologers, the presence of Aries always marks the beginning of something energetic and turbulent. They are continuously looking for dynamic, speed and competition, always being the first in everything - from work to social gatherings. Thanks to its ruling planet Mars and the fact it belongs to the element of Fire (just like Leo and Sagittarius), Aries is one of the most active zodiac signs. It is in their nature to take action, sometimes before they think about it well.

Harley Jane Kozak was born in the Year of the Rooster. Those born under the Chinese Zodiac sign of the Rooster are practical, resourceful, observant, analytical, straightforward, trusting, honest, perfectionists, neat and conservative. Compatible with Ox or Snake. 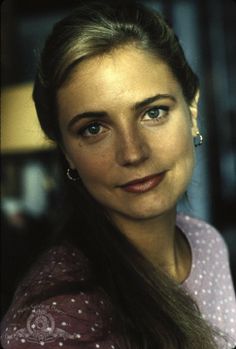 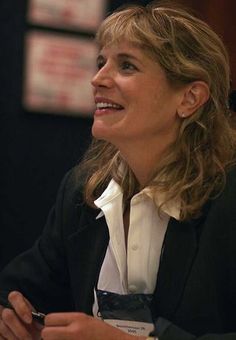 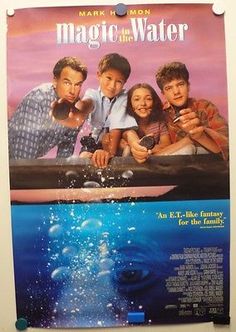 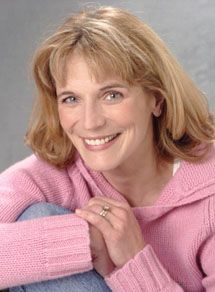 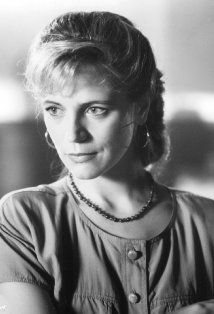 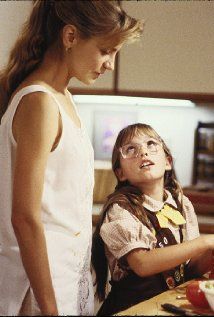 Kozak lives in Los Angeles, California. She has been married twice: a brief union in the early 1980s and a second marriage from 1997 to 2007 with entertainment Lawyer Gregory Aldisert, with whom she has three children.

In Santa Barbara, her character died in an accident where a giant neon letter "C" toppled on top of her during an argument atop the Capwell hotel. Viewers were so angry over Mary's death that they started a letter-writing campaign demanding for her reappearance. The show received such a huge number of letters that eventually they admitted their mistake and asked Kozak to come back. She declined the offer since she was already working with other projects and she was proud of the unusual way her character had made her exit. In February 1989, though, she made a brief return as an angel in Heaven. In 1987 Harley received a Soap Opera Digest Award from her role as Mary.

Kozak continued to act in film throughout the remainder of the 1990s and into the 2000s, but turned her focus to writing. She has published five mystery novels since 2004. Her debut novel, Dating Dead Men, earned her an Agatha, Anthony, and Macavity Award.

In 1993–1994, Kozak played Alison Hart, wife of Dave Hart, portrayed by Beau Bridges, on the CBS comedy/western series Harts of the West. The program was set on a dude ranch in Nevada. Lloyd Bridges played her father-in-law, and Diane Ladd appeared once as Alison's mother. Her three children were played by Sean Murray, Nathan Watt and Meghann Haldeman, who has been friends with her on-screen mother ever since. Mark Harmon also guest-starred the series. Kozak has worked several times with Harmon, both in movies and TV series and she credits him as one of her favorite co-stars.

In 1996, Kozak appeared in the mini-series Titanic along with Peter Gallagher and Catherine Zeta Jones. She played the role of Bess Allison, a mother who dies while searching her missing baby at the time when RMS Titanic sinks. Kozak was originally chosen to play Karen Sammler in the TV show Once and Again. She filmed the pilot, but was asked to withdraw from the series when she became pregnant with her first child. The role went to Susanna Thompson. Kozak also appeared in "Cold Lazarus", a first-season episode of Stargate SG-1, as Sara O'Neill. Kozak has written five novels: Dating Dead Men (2004), Dating Is Murder : A Novel (2005), Dead Ex (2007), and A Date You Can't Refuse (2008), all of which feature greeting-card designer and amateur sleuth Wollie Shelley, a woman with very eccentric friends and family. The first three novels were published by Doubleday, a division of Random House, the most recent was published by Broadway Books following the restructuring of Doubleday. Dating Dead Men won an Agatha Award, an Anthony Award, and a Macavity Award for best first novel. Kozak's fifth book is Keeper of the Moon, a paranormal romantic suspense novel.