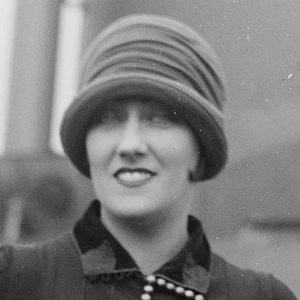 Gloria Swanson was born on March 27, 1899 in Chicago, IL. Sultry star whose career spanned from silent films to the acclaimed film Sunset Boulevard. She also appeared in The Trespasser and The Love of Sunya.
Gloria Swanson is a member of Movie Actress

Does Gloria Swanson Dead or Alive?

Gloria Swanson’s zodiac sign is Aries. According to astrologers, the presence of Aries always marks the beginning of something energetic and turbulent. They are continuously looking for dynamic, speed and competition, always being the first in everything - from work to social gatherings. Thanks to its ruling planet Mars and the fact it belongs to the element of Fire (just like Leo and Sagittarius), Aries is one of the most active zodiac signs. It is in their nature to take action, sometimes before they think about it well.

Gloria Swanson was born in the Year of the Pig. Those born under the Chinese Zodiac sign of the Pig are extremely nice, good-mannered and tasteful. They’re perfectionists who enjoy finer things but are not perceived as snobs. They enjoy helping others and are good companions until someone close crosses them, then look out! They’re intelligent, always seeking more knowledge, and exclusive. Compatible with Rabbit or Goat. 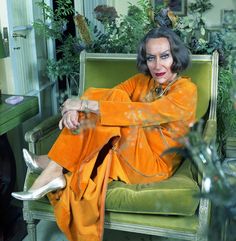 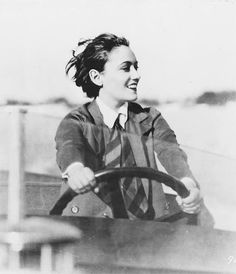 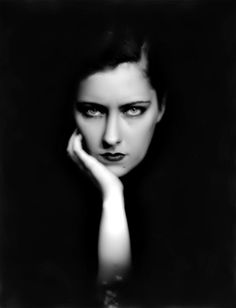 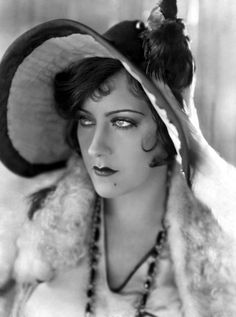 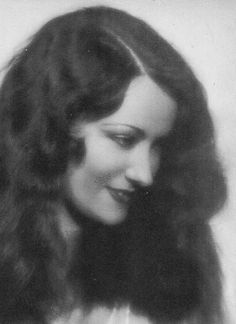 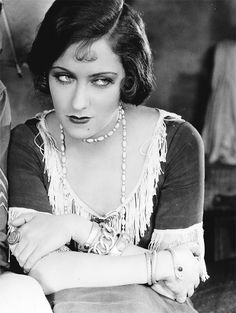 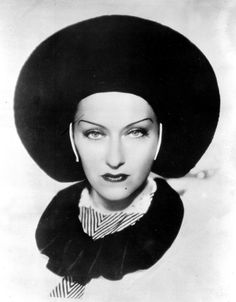 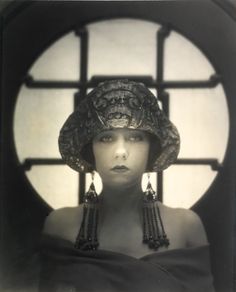 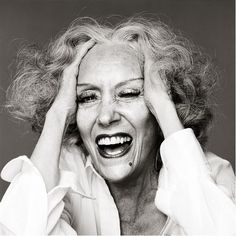 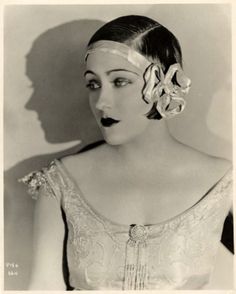 Sultry star whose career spanned from silent films to the acclaimed film Sunset Boulevard. She also appeared in The Trespasser and The Love of Sunya.

She worked as an extra for the Chicago film company, Essanay Studios.

She worked in both silent and talking films, and also produced the film Sadie Thompson.

She married and divorced five times before marrying william Dufty in 1976.

She became one of the most prominent actresses and a fashion icons of the silent film era under the direction of Cecil B. DeMille.